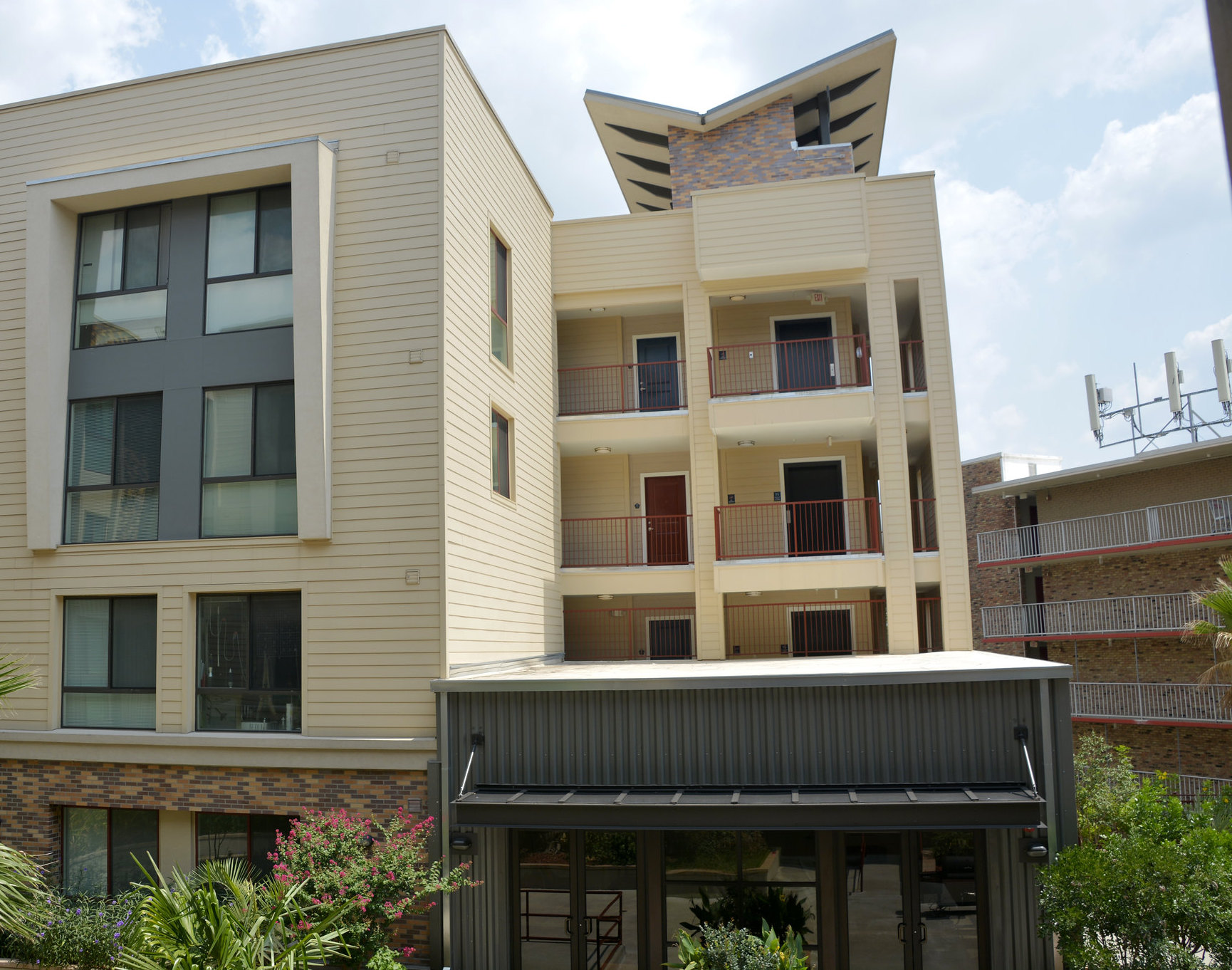 The Low Income Housing Tax Credit (LIHTC) program is the largest source of funding for affordable multifamily property development and rehabilitation in Texas, and in the United States. LIHTC properties house over 264,000 low-income families in just over 2,500 properties across the state. Each year, the Internal Revenue Service allocates tens of millions of dollars-worth of tax credits to the Texas Department of Housing and Community Affairs (TDHCA) to award to developers and investors participating in this billion-dollar industry. In 2018, Texas received over $76 million for the 2019 application cycle.

In exchange for tax credits, the federal statute requires developers to commit to a 15-year Compliance Period and an additional 15-year Extended Use Period for a total of 30 years of affordability. However, 30 years is a minimum, and states are free to require affordability for periods of time beyond the federally-mandated 30-year minimum of restricted rent, tenant protections, among other commitments.

For the first time in almost a decade, the TDHCA has prioritized extended affordability requirements for properties that will be allocated tax credits in the 2020 project application cycle. TDHCA will provide points in the 9% competitive LIHTC application for developers that will commit to providing 40 and 45 years of affordability. This is a significant increase over the 30-year federal minimum and an excellent step in the right direction from the 35 years of extended affordability that TDHCA has been prioritizing for the last several QAP application cycles.

Moreover, 35 years is decidedly not long-term affordability and, as a huge wave of LIHTC properties are nearing the end of their 30-year commitment starting in 2020, we’re now well-aware of what we’re at risk of losing — namely properties that still have many years of remaining useful life — to market-rate rental properties.

In light of the clear need to assess LIHTC preservation in Texas, during this 2020 QAP planning process, TDHCA received significant input from stakeholders, including Texas Housers, about the importance of extended affordability.

As a bit of background, TDHCA hosts annual “roundtables,” during which stakeholders can request that TDHCA study the impact of including a variety of new or modified policies in the next year’s QAP. As part of the 2020 QAP planning process, TDHCA committed to a roundtable to discuss the preservation of LIHTC properties, which included a robust discussion of extended affordability. The developer community insisted, among other things, that there isn’t sufficient funding to maintain properties beyond 30 years; that the cost of building LIHTC properties with “sustainable building materials” is prohibitive; and that LIHTC properties built now will likely not be up to the standard that stakeholders will want form LIHTC properties 45 years from now.

However, Texas Housers’ research, which we presented at a TDHCA Board Meeting on November 7, 2019, shows that there are LIHTC properties upwards of 20 years old that have 20-40 remaining useful years of life, according to third-party property condition assessments. It seems almost certain that these properties, built in the early 90s, were not built with particularly “sustainable” building materials nor were developers building these properties explicitly to meet design standards in 2020 or beyond. However, these are federally subsidized properties in good condition and that currently provide stable, affordable housing that will simply disappear when they are allowed to exit the LIHTC program. While there are certainly valid concerns about affordable housing funding, which is always lacking, there is absolutely no reason for using that as an excuse to back down from efforts to keep these properties affordable for low-income tenants for as long as possible.

TDHCA staff and board recognized the importance of providing the opportunity for extended affordability and ultimately adopted a version of the 2020 QAP that included the 40 and 45 year incentives. This decision is not only protective of the tenants that are relying on LIHTC properties for stable, affordable housing, it is also a strong move demanding that the investment of billions of dollars of taxpayer money is fully utilized for the benefit of providing affordable housing — not for the benefit of creating profit for developers and investors. TDHCA staff and board’s continued hard work on this issue is worth commending.

However, there remains one last challenge to ensuring that these hard-fought extended affordability incentives make it to the final 2020 QAP. The QAP must be approved and signed off on by Texas Governor Greg Abbott. Although the Governor will give weight to the version of the QAP adopted by TDHCA, he has the authority to make broad changes to the QAP, if he chooses to do so. Texas Housers will continue our advocacy efforts and work to ensure that these incentives remain in place.

We know, now more than ever, that we need to be investing in affordable units across the state. According to data from the National Low Income Housing Coalition, Texas needs 675,254 additional units of affordable housing units in order to meet the needs of renters earning 50% or less of Area Median Income. Demanding extended affordability in the LIHTC program is one tool in our toolbox, and we are committed to making sure that the needs of our low-income Texas renters are in kept in the forefront of Texas LIHTC policies.

If you have any questions about LIHTC properties in your community, please don’t hesitate to reach out to Lauren Loney at lauren@texashousing.org.