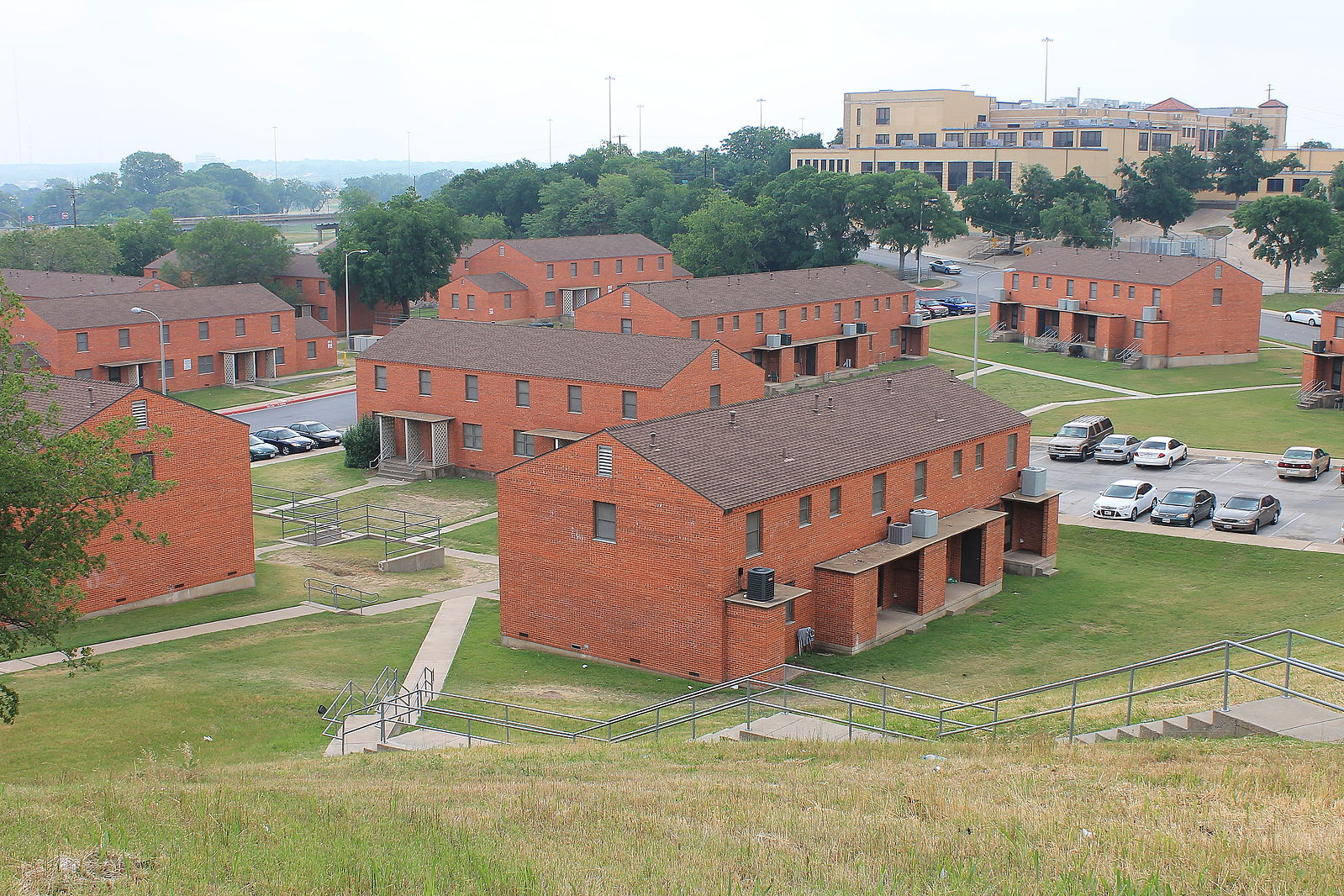 In 2012, Congress authorized some public housing agencies to convert units from their original federally-funded public housing developments to project-based Section 8 contracts. The intention is to privatize some of the aging public housing stock around the country in order to rebuild and revitalize affordable housing.

The intention is also to allow residents to move to higher-opportunity areas with access to schools, jobs and transit in mixed-use, mixed-income neighborhoods.

In Fort Worth, one of the first public housing complexes in the city, Butler Place is two years into the RAD conversion process. While about half of the residents have moved to apartments, many are still living at Butler and waiting to move to a new home.

In Episode 20 of A Little Louder, we talk to resident Delbra Anderson about how the long process of RAD conversion at a Fort Worth apartment complex has worked. We also discuss the context of RAD conversion and what the shift from public housing to privatized apartments means for our housing safety net.

Listen here or wherever you get your podcasts.