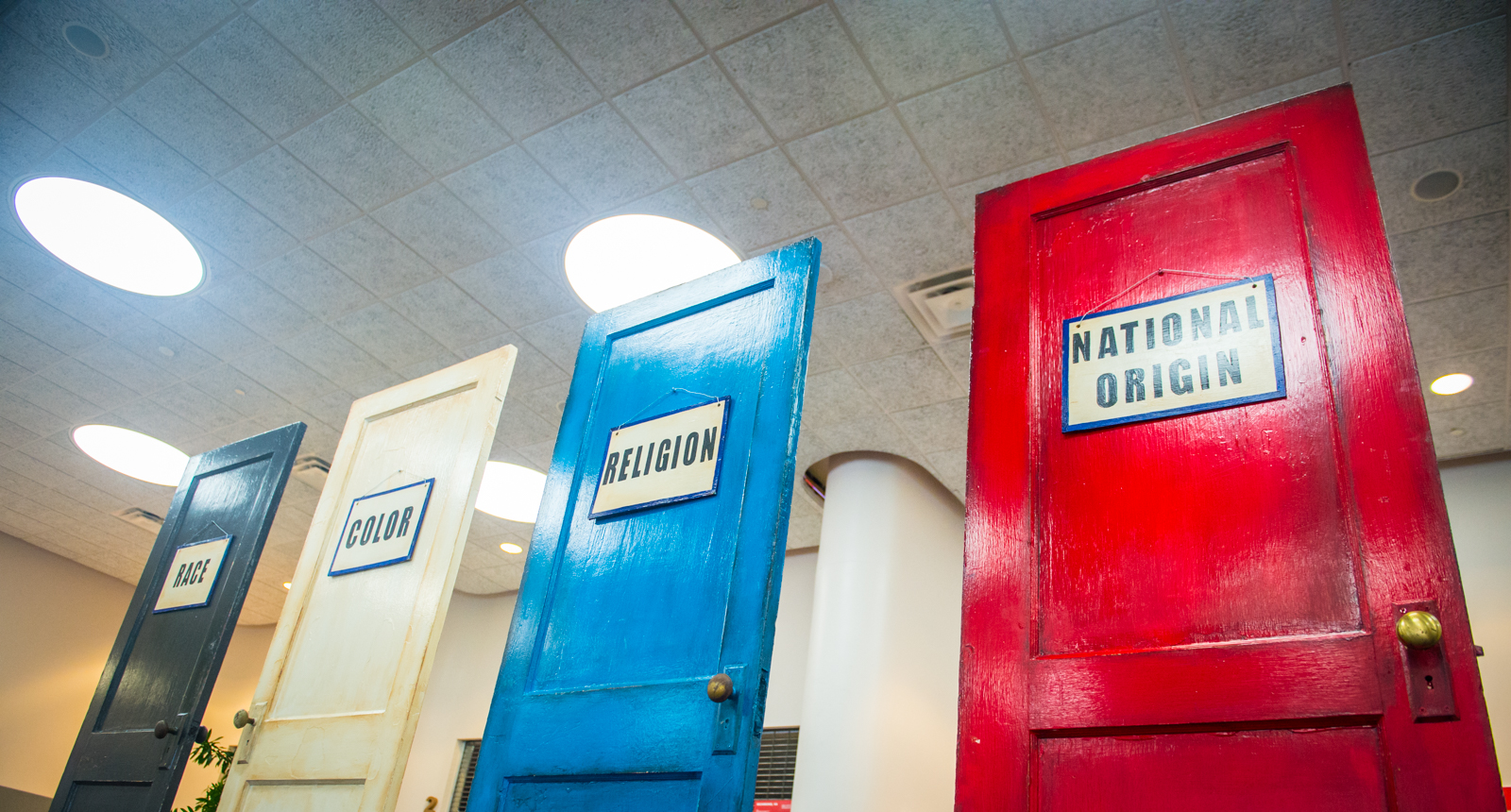 There is no question that the impetus for Congress passing and President Lyndon B. Johnson signing the 1968 Fair Housing Act has everything to do with racial injustice and segregation. The law bans discrimination in the leasing or sale of housing in America and calls on the federal government to affirmatively further fair housing in all of its housing and community development programs.

Upon signing the law, LBJ said that the law had taken a long and stormy trip – Martin Luther King Jr., one of its biggest proponents, had been assassinated just days before and legislators and advocates rallied honor his life and dream with the law and answer to the anger and rioting of the country. LBJ said that he believed we had come part of the way to that vision of the promised land King spoke, but not nearly all of the way.

In episode 23, we talk about what that rest of the way looks like: an integrated, inclusive America, and how a key provision intended to help get us there, the mandate to affirmatively further fair housing, has largely been ignored and is now under attack.

In its new proposed rule, the HUD is redefining a key provision of the 1968 Fair Housing Act and loosening requirements on local jurisdictions receiving federal grants. The proposed change strikes mention of race, segregation, and inclusive communities from the AFFH provision. This would allow more than 1,200 localities charged with addressing patterns of racial segregation to further entrench the legacy of government-sponsored discrimination.

We talk to Betsy Julian, a civil rights attorney, fair housing expert and former HUD Assistant Secretary of Fair Housing and Equal Opportunity during the Clinton administration, and founder of the Inclusive Communities Project  about the long and stormy trip and the signs of progress toward the beloved community.

As mentioned on the podcast, your thoughts and comments can be submitted on the AFFH rollback here.

Listen here or wherever you find podcasts.