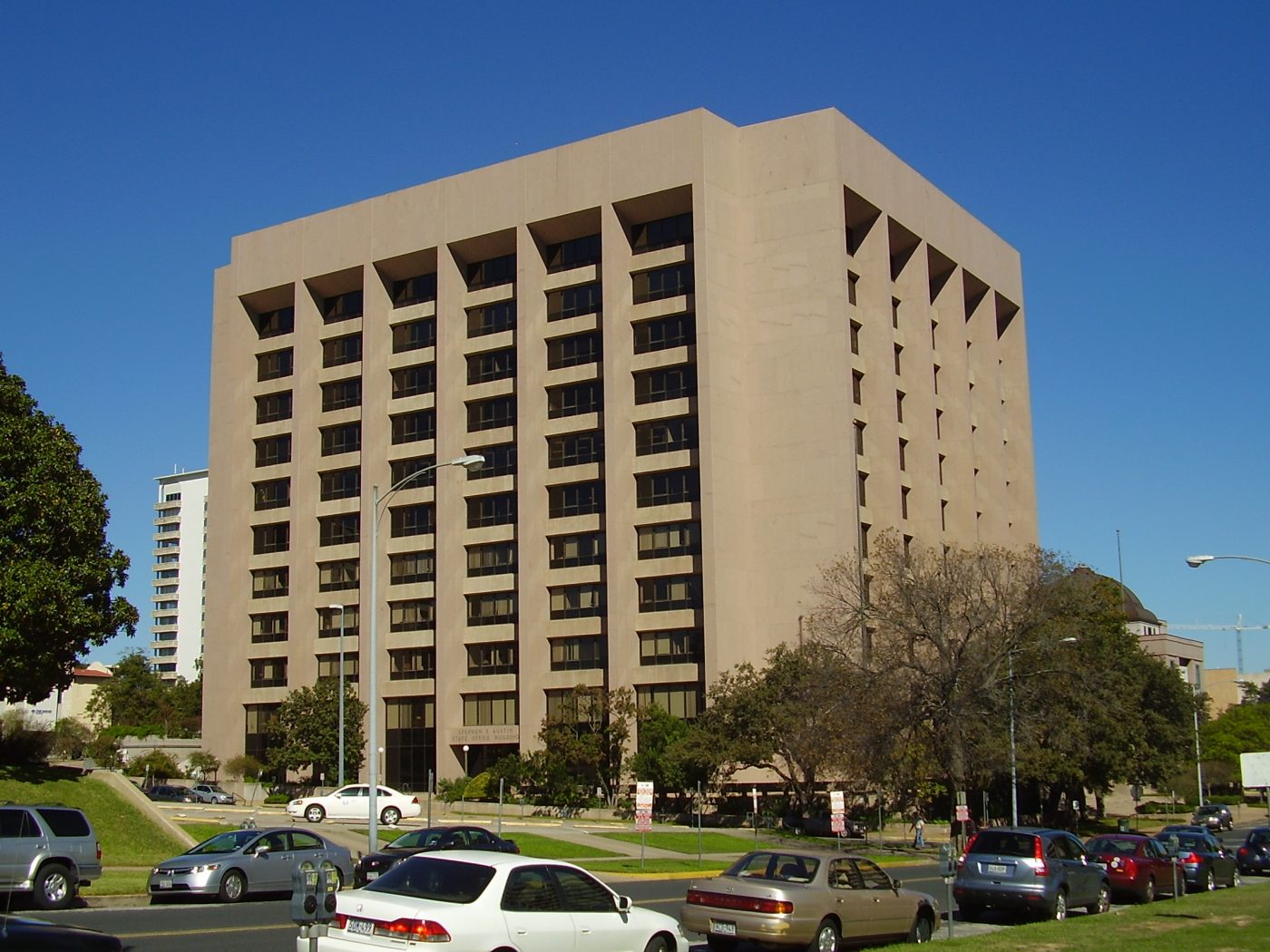 There is a painful misconception in disaster recovery that is sometimes used as an excuse to maintain the status quo: “natural disasters aren’t racist.” Anyone with experience in disaster recovery, be they a marginalized survivor or a worker in the field, knows this could not be further from the truth. When a storm arrives, many of the disadvantages for people of color are already set in place. Consider the way the roads are built, the quality of drainage systems, location near toxic industry, the low-estimated home values that will later disqualify owners for money they richly need and deserve, and the fact that homeowners are privileged over renters at all. These are merely a few factors that exist before one drop of rain may reach the ground.

The Texas General Land Office asked for comments on how their Community Development Block Grant Mitigation funds could be better utilized, and we had plenty to offer. The GLO now must respond, in writing, to all relevant comments submitted by Texas Housers and others before issuing a final CDBG-MIT State Action Plan. The last step in this planning process with be for GLO to submit the plan to HUD for approval.

Here is an excerpt from our submission along with our full comments embedded below:

“It is well documented, and the GLO is aware, that disaster recovery allocation plans have not equitably served communities of color. “The level of need experienced by a community for an event is directly correlated to the recovery time after an event.” Yet, when given control of funding allocation, local government entities and regional COGs have prioritized white, wealthy homeowners with significantly greater personal resources over low-income people of color in their communities, raising serious civil rights questions. Following Hurricane Harvey, the regional allocation process consistently steered funds away from densely populated areas with concentrations of people of color. For example, Port Arthur received only about twice as much funding as cities with less than 1% of its population, and Beaumont received less than twice the funding of cities that are 0.5% of its size.

To illustrate further, Port Arthur residents (a city that is 38.2% Black, 31.8% Hispanic or Latino, and 22% non-Hispanic White) received only approximately $84.00 of relief funding per person. In stark contrast, residents of Taylor Landing (a city that is 0% Black and 87% non-Hispanic White according to 2016 ACS survey data) received $60,000.00 of relief funding per person.

Further, in 2017, Governor Abbott’s Commission to Rebuild Texas took an extensive survey of the recovery and mitigation projects that local governments would like to prioritize moving forward. Notably, local governments failed to identify the critical needs of many low-income communities of color in their jurisdictions as needing additional recovery or mitigation funding, highlighting the system failure of CDBG-MIT and DR money to assist our most vulnerable populations.

Texas Housers works closely with communities that continue to struggle with repairing their homes after suffering significant damage during the 2015 and 2016 floods and Hurricane Harvey in 2017. The City of Houston and Harris County took on an unprecedented amount of rain when Hurricane Harvey made landfall. The amount of devastation left in the path of the natural disaster continues to resonate in the streets and homes of this coastal region. Funding through the state CDBG-MIT Action Plan should proportionally prioritize the most devastated residents of the state of Texas. The residents of the City of Houston and Harris County should not suffer and remain living in desolation with a constant fear of repeated flooding because of the GLO’s failure to provide funding based on the proportionality of the disaster’s impact. The City of Houston has received its own CDBG-MIT funds to identify and remediate substandard drainage and infrastructure issues that have perpetuated due to the lack of zoning and continued historical segregation. Those funds will begin to address much needed local mitigation plans for an area of over 6 million people. However, this is not enough to do proper regional and large scale mitigation and the current programs are not ensuring that available money is reaching the most vulnerable residents…”