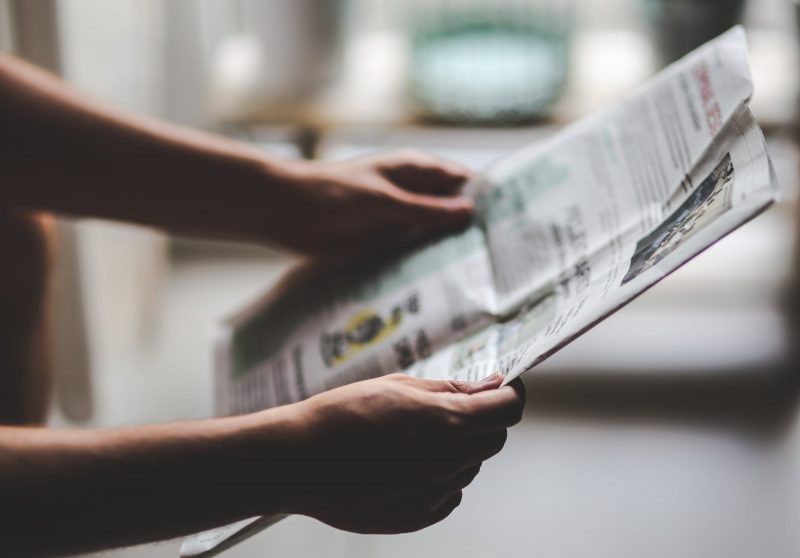 Texas Housers is committed to housing justice in all the avenues that we use. Communities where individuals and families suffer under inequitable conditions with promises broken by the structures intended to protect them may be familiar to those in housing. But much of the public has a limited awareness of what low-income residents face, especially residents of color. This is why engaging with people through op-eds is so important.

This past week, Texas Housers wrote three op-eds regarding two of the most impactful housing issues facing our state: the cancer cluster in Fifth Ward and Kashmere Gardens and HUD’s rollback of Fair Housing.

In the Houston Chronicle, our southeast Texas co-director Zoe Middleton gave a detailed history to how the cancer cluster in Fifth Ward and Kashmere Gardens that has affected generations can both exist and go unaddressed for so long. In addition to amplifying these undertold stories and histories, Middleton also spoke to what a path to rectifying this health crisis could look like.

Our co-director John Henneberger took to Shelterforce to write about the stripping of HUD’s protections against segregation currently proposed by the Trump administration. In “HUD Secretary Asks America to Accept Housing Segregation,” Henneberger talks about the potential erosion of the Fair Housing Act and the elimination of so many renter-friendly policies with the new rules being proposed by HUD Secretary Ben Carson. This op-ed serves as a simple and direct primer for those who unaware how under pressure these protections are.

Lastly, Middleton, Henneberger, and our deputy director Christina Rosales authored an op-ed for The Dallas Morning News about the HUD rollbacks as well. “By removing ‘racial segregation and inequality’ from its definition of fair housing, HUD is sending a dangerous message” places the removal of rights in a historical context of Dr. Martin Luther King Jr’s fight more than a half-century ago and how removing these basic standards takes us all the way back to a shameful past.

These op-eds put our work and issues right in the public’s sightline, and hopefully act as an additional step toward galvanizing people power for affordable and decent housing.