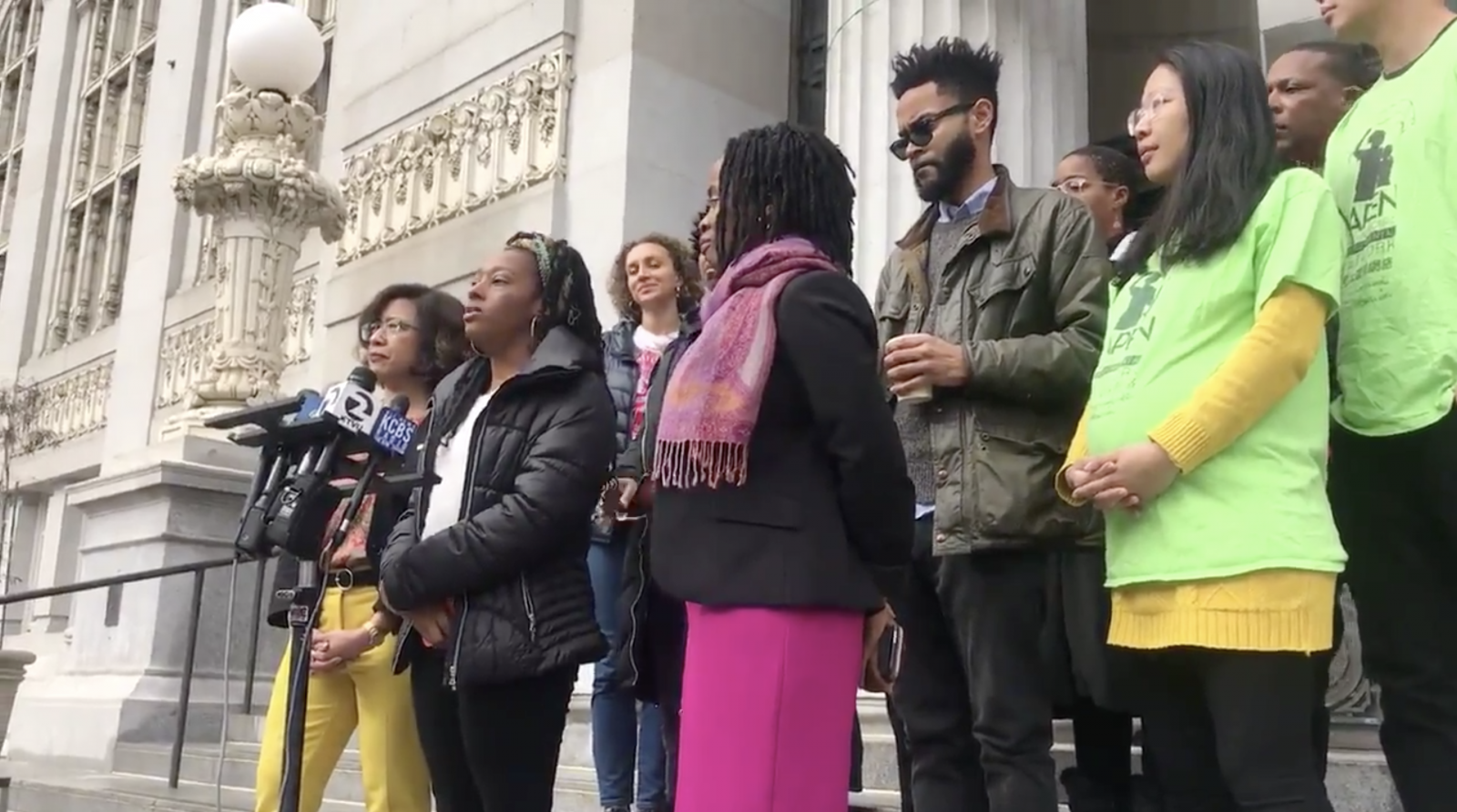 In early January 2020, Oakland group Moms4Housing was subjected to a militarized eviction from an unoccupied home it had taken shelter in since November 2019 as an act of protest. On Martin Luther King Jr. Day, the women occupying the house were able to hammer out a deal to purchase the home at market price through a collaboration with Oakland Community Land Trust. Moms4Housing’s courage and spirit should serve as a model, especially for Texas, which is home to rapidly gentrifying and growingly unaffordable metro areas.

In Houston, someone earning the state’s $7.25 minimum wage would have to work 112 hours to afford a market rate two-bedroom apartment. If someone is lucky enough to acquire a voucher to offset the high cost of rent — the waiting list is years-long — landlords throughout the city are allowed to discriminate based on source of income. There is a clear need for a restorative housing justice in our state.

The nation’s housing crisis is often discussed as a problem for consumers and the public sector. However, Moms4Housing emphasizes a third group that must be named, acted on, and regulated: speculators and financial institutions. The role these parties took in creating housing inequality, from the lack of access to credit for communities of color to the subprime mortgage crisis of 2008, is hardly new. However, the public sector has repeatedly protected these institutions at the expense of residents and their right to a safe and healthy home. Moms4Housing offered us a vision of how to flip that convention and put people first.

Using Moms4Housing as a template for success, here are the steps to take in Houston for housing justice.

Step 1:  Support leadership of those most impacted

Similar to our work with residents of project-based Section 8 housing in the Houston area, the most impacted people should define the goals of any campaign. In the case of the Moms4Housing, there were two goals: holding speculators accountable (Oakland is home to 4x as many empty homes as there are people without homes) and providing both ownership and long-term affordability, which land trusts can offer. The goals of a similar housing movement in Houston should be born of what directly affects the most impacted.

For Moms4Housing, the responsible party was Wedgewood Inc, one of many housing speculators in the Bay Area. In the case of our work with project-based Section 8 tenants, there are multiple actors such as a broken municipal code enforcement system in Houston and negligent property owners to name a few. But ultimately, the buck stops with HUD, which provides millions of dollars in subsidies while simultaneously putting families habitually at risk. In this specific example, the responsible actors would refer to the Southwest Multifamily region and the Houston Field offices of HUD, respectively.

Movements are rooted in relationships. By partnering with Oakland CLT, Moms4Housing was able to negotiate for the ownership of their home. In other places like Houston, partnerships may be with community (re)development organizations, or even with public departments or officials who share a vision of homes and belonging for all. Another alternative is allying with member organizations with strong bases, like labor groups, who share a commitment to human dignity.

The fight for the home Moms4Housing was evicted from isn’t over. Their agreement with Wedgewood, the housing speculator, was non-binding. But together with their partners at Alliance of California Communities and Oakland CLT, they are organizing for changes at the state-level that guarantee affordability and prevent displacement, including a right to purchase ordinance for tenants and affordable housing non-profits. The goal shouldn’t simply end with one house or a number of families being housed, but a fundamental shift so the need for a “fight” is no longer necessary.

The proven way to establish policy change is to first adjust mindsets with cultural change. Moms4Housing is a model of that cultural groundswell. To shift the culture surrounding our work in the Houston area, low-income renters and advocates alike must share a vision for a change in HUD leadership for subsidized properties and expose the negligence of property owners.

For Houston, the current organizational culture at HUD distances the department from those it is meant to serve, while subsidizing trauma instead of safe and sanitary housing. Our city has to participate in this culture shift and hold HUD, private actors, and local parties accountable if we want to see true change.