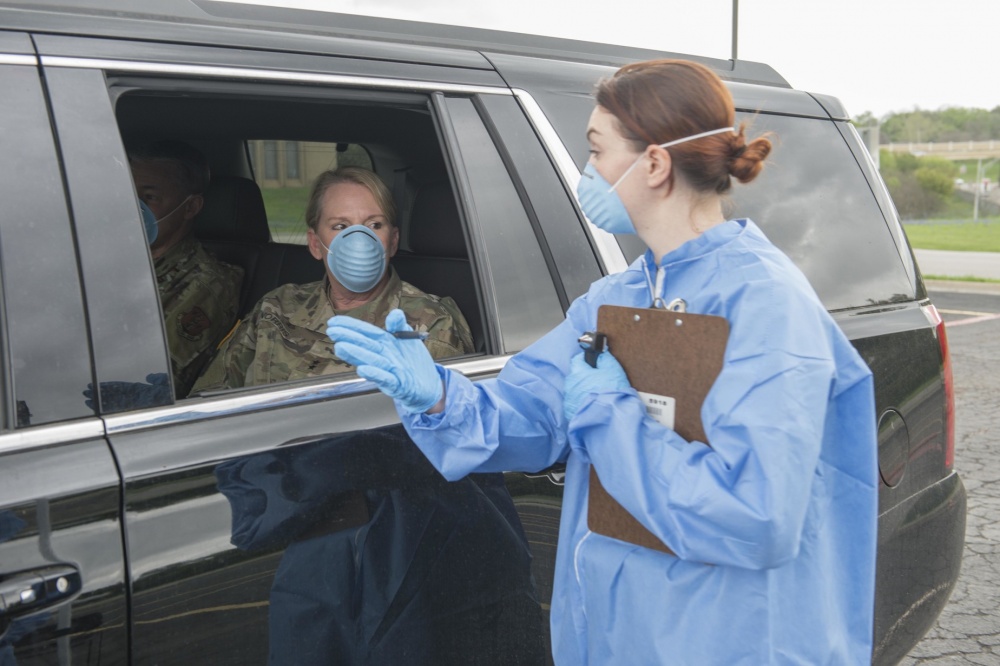 The federal response to the COVID-19 pandemic was delayed and has been, at times, inconsistent and confusing. Much of the responsibility for keeping people safe and providing assistance has been devolved to state and local governments.

In recent days, Governor Greg Abbott has allowed businesses to open up again despite some experts cautioning that doing so could encourage greater spread of the virus and put lives at risk.

As such, it is up to local governments to mitigate any potential harm to communities and ensure every person in Texas cities and counties can stay safe during this uncertain time. Texas Housers has drafted a white paper calling on local government officials to adopt policies and practices that prioritize keeping Texans housed, provide resources for low-income renters to meet their obligations, and promote accessible transparent local government. Disasters can often be clarifying, presenting an opportunity to acknowledge inequities in policies and to fix them. Texas Housers is calling on local governments to use federal relief funds to meet the emergency need of today as well as prepare to build resilient local communities that can better weather the next crisis.

Below is a high-level summary of our recommendations followed by the white paper in its entirety.