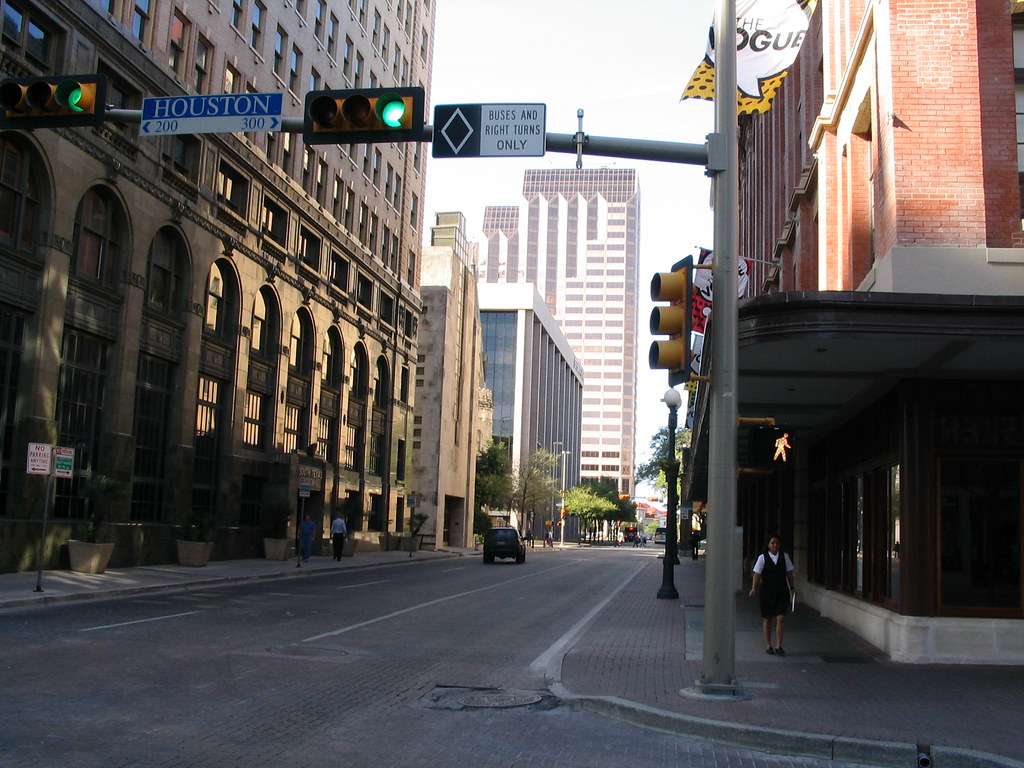 San Antonio City Council, in a 5-6 vote that took place on Thursday, May 14, decided to rule against the Right to Cure ordinance that would help thousands of renters in the city who find themselves in financial jeopardy during the coronavirus pandemic. Texas Housers, alongside Texas Organizing Project, Local Progress, Esperanza Center, and several other organizations and individuals, have long felt that Right to Cure is a common sense measure that all renters should have access to, especially under an disaster scenario such as COVID-19.

Texas Housers’ primary concern during this time is ensuring that Texans remain housed and safe. This vote is an abdication of that responsibility from far too many members of city council. We will continue our mission by appealing to local, state, and federal government, listening to and echoing renters’ concerns, and advocating for stronger tenant’s rights in spaces where they must be heard.

Today, the San Antonio City Council voted against mitigating an impending disaster that will have devastating consequences on our people and economy when they voted against the Right to Cure ordinance, which would have given people a grace period to catch up on rent without the threat of being evicted. Mayor Ron Nirenberg and council members Roberto Trevino, Melissa Cabello Havda, Ana Sandoval and John Courage voted for it. Council members Jada Andrews-Sullivan, Rebecca Viagran, Adrianna Rocha Garcia, Shirley Gonzales, Manny Pelaez and Clayton Perry voted against it.

“Our city leaders didn’t just kick the can down the road, they delivered the kick directly at the people who are already down,” said Michael Roberts, a TOP leader. “People need time to recover once this pandemic is over. We can’t even begin to imagine what happens when people who haven’t worked in months and haven’t been able to pay rent start getting evicted. The pain and suffering will be great.”

“As a person who rents their home and a resident of this city, my support for this 60-day grace period was characterized as a bullying attempt,” said Kevin LeMelle, a TOP leader. “Yet industry lobby groups who were threatening to sue the city were referred to as good citizens working to find common ground. It is clear to me, that the power of the real estate lobby is strong at City Hall, and some City Council members feel accountable to them instead of the more than half a million renters in this city.”

The vote is especially disappointing because city officials are acutely aware that San Antonio is the country’s poorest among large cities. More than 120,000 renters in San Antonio pay more than one third of their income in rent, which means that even in good times rent is a heavy burden.

“Today’s vote is disheartening for renters who need protections in a city that has deferred to property owners for far too long,” said Christina Rosales, deputy director of Texas Housers. “The politics also point to a power imbalance in San Antonio and broadly across the state. Landlords have an organized lobby that has worked to effectively limit the rights of tenants over the years. Texas policies and practices are structured so that renters have little power, little voice and little influence compared to landlords. This is something we as Texans and our leaders must acknowledge and correct.”

Right to Cure would have given tenants the opportunity to stay housed, as well as pay their fair share in due time. What the majority of City Council decided today is that landlords will determine what is fair. They have taken away the tenants’ agency and potentially their safety with this vote.

The push for the Right to Cure ordinance was fought for by several organizations that work directly with people who are suffering the effects of an economy that was brought to a grinding halt by the COVID-19 pandemic, including the Texas Organizing Project, Texas Housers, Esperanza Peace and Justice Center, Local Progress and San Antonio’s AFL-CIO. Most of these people directly impacted are Black and Latino.

“We’re not done fighting,” said Tom Cummins, president of the San Antonio AFL-CIO. “We can’t stop fighting. Our housing, our lives, our health are all on the line. Corporate interests have had a hold on our city for far too long. We will keep fighting for the dignity and respect our working families deserve.”