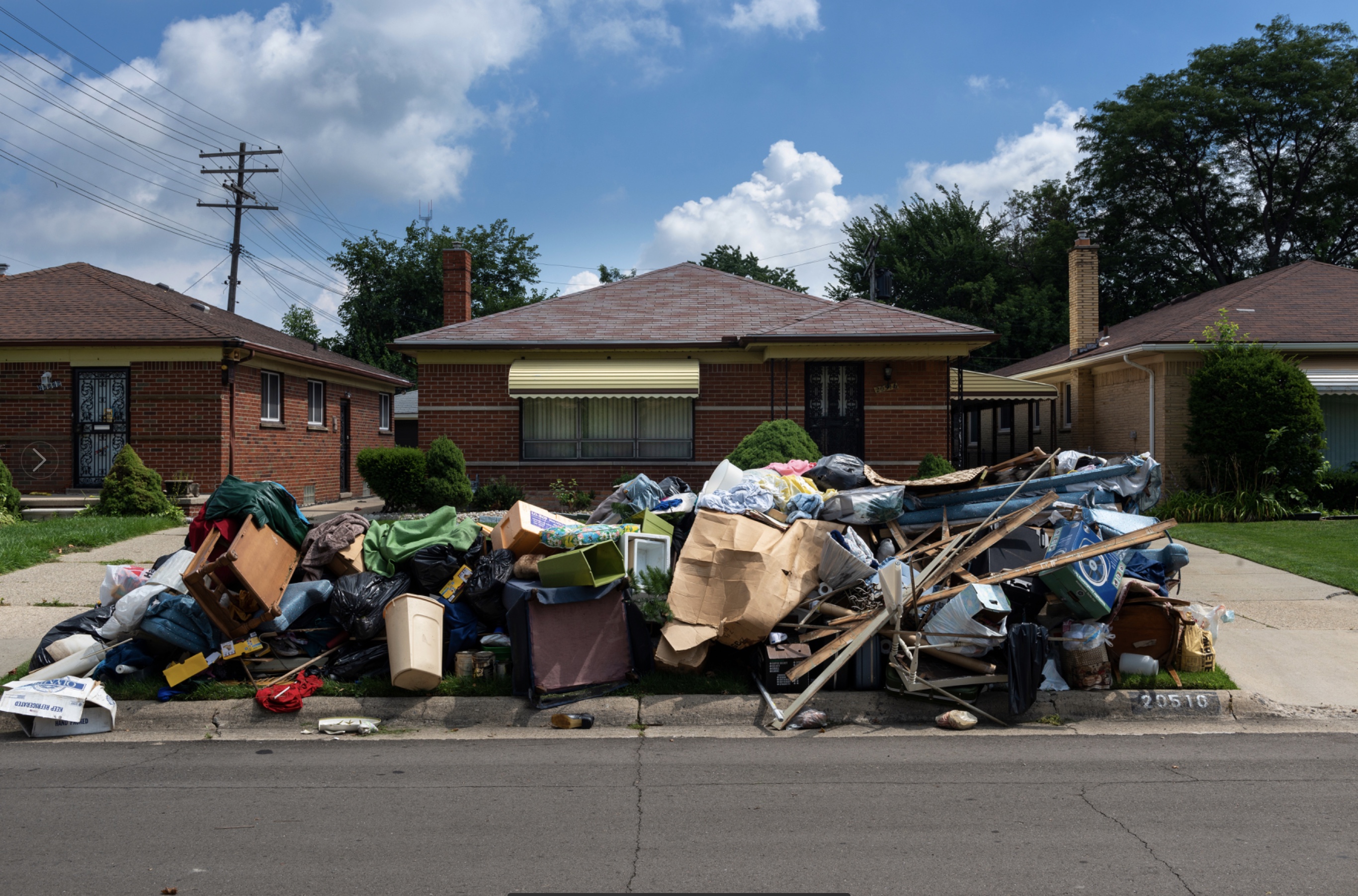 The Houston Chronicle reports that Houston Mayor Sylvester Turner is refusing to put a moratorium on evictions before the Houston City Council for a vote.

With federal prohibitions on evictions set to be lifted and with many very low-income renters not covered by those federal protections in the first place, mayors and city councils of Dallas and Austin have already put eviction moratoriums in place.

Turner’s spokesperson told the Houston Chronicle that the mayor was concentrating on asking Congress for more money for rent relief and on encouraging landlords and tenants to voluntarily develop their own grace periods for rent.

Texas Housers’ Houston and Southeast Texas Co-Director Zoe Middleton told the Houston Chronicle that she and other advocates were calling for the mayor to permit a vote by the city council. Describing Turner’s position Middleton said, “It’s just choosing not to act,” she said. “There’s this rhetoric of, ‘We need more federal assistance.’ But we need both.”

Middleton pointed out that while an eviction moratorium wouldn’t decrease a tenant’s ultimate financial obligation it would give tenants some breathing room or time find a new, safe place to live.