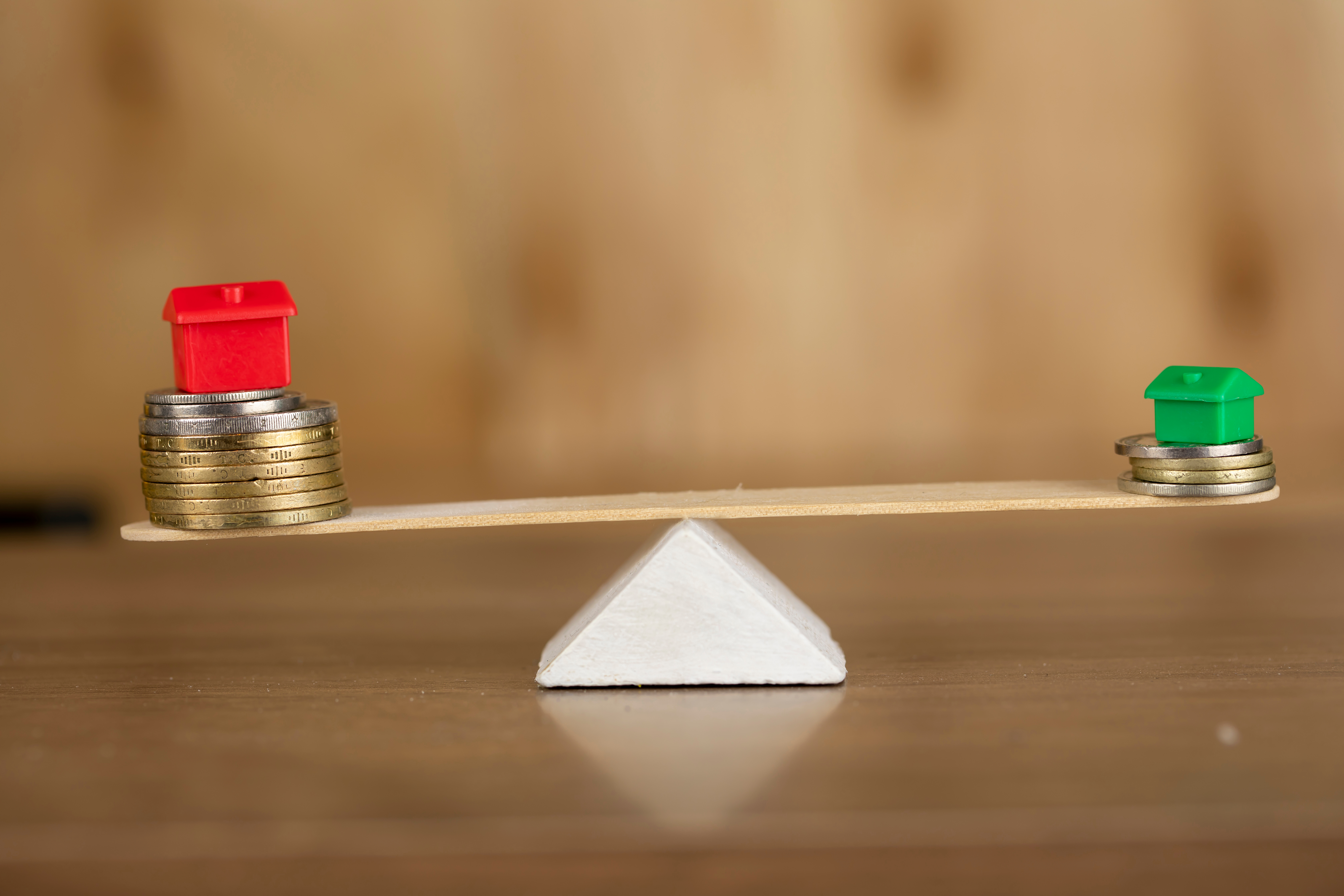 In response to the coronavirus pandemic and widespread economic turmoil, several major cities and counties in Texas have implemented direct financial assistance programs for their residents. Many programs utilize federal relief funds from the CARES Act, the stimulus bill signed into law in March 2020. How these relief dollars are distributed depends on new administrative systems that local governments have designed and implemented, often in a matter of weeks.

The choices that local governments make largely reflect the different challenges that they face and the unique mix of resources that they have available. There is no “one-size-fits-all” approach. However, over the course of 13 interviews with local officials, administrators, and experts in nine major cities and counties across Texas, our organization identified critical “lessons learned” to guide local governments as they establish new emergency rental relief programs. This ultimately culminated in a white paper identifying the successes and failures in rental relief disbursement. The following were the three most important takeaways from these meetings.

The housing crisis in Texas is nothing new. Low-income renters live on the edge of a cliff, and every downturn threatens to push them off. The Gap, an annual report published by the National Low Income Housing Coalition, shows that only 29 affordable housing units exist for every 100 Extremely-Low-Income households in Texas—a deficit of over 600,000 units.

Now, with unprecedented unemployment levels, local governments must step in to protect their most vulnerable residents. Governments that invest in this population’s security today will see dividends paid many times over in economic and social wellbeing. Local governments should take the current crisis as an encouragement to develop solutions to the underlying problems of housing scarcity and rising rent costs. Housing security is not just about mitigating the current crisis, but also about developing the tools to ensure better lives for the Texans of the future.

Read ‘Rental relief programs in major cities and counties‘ below