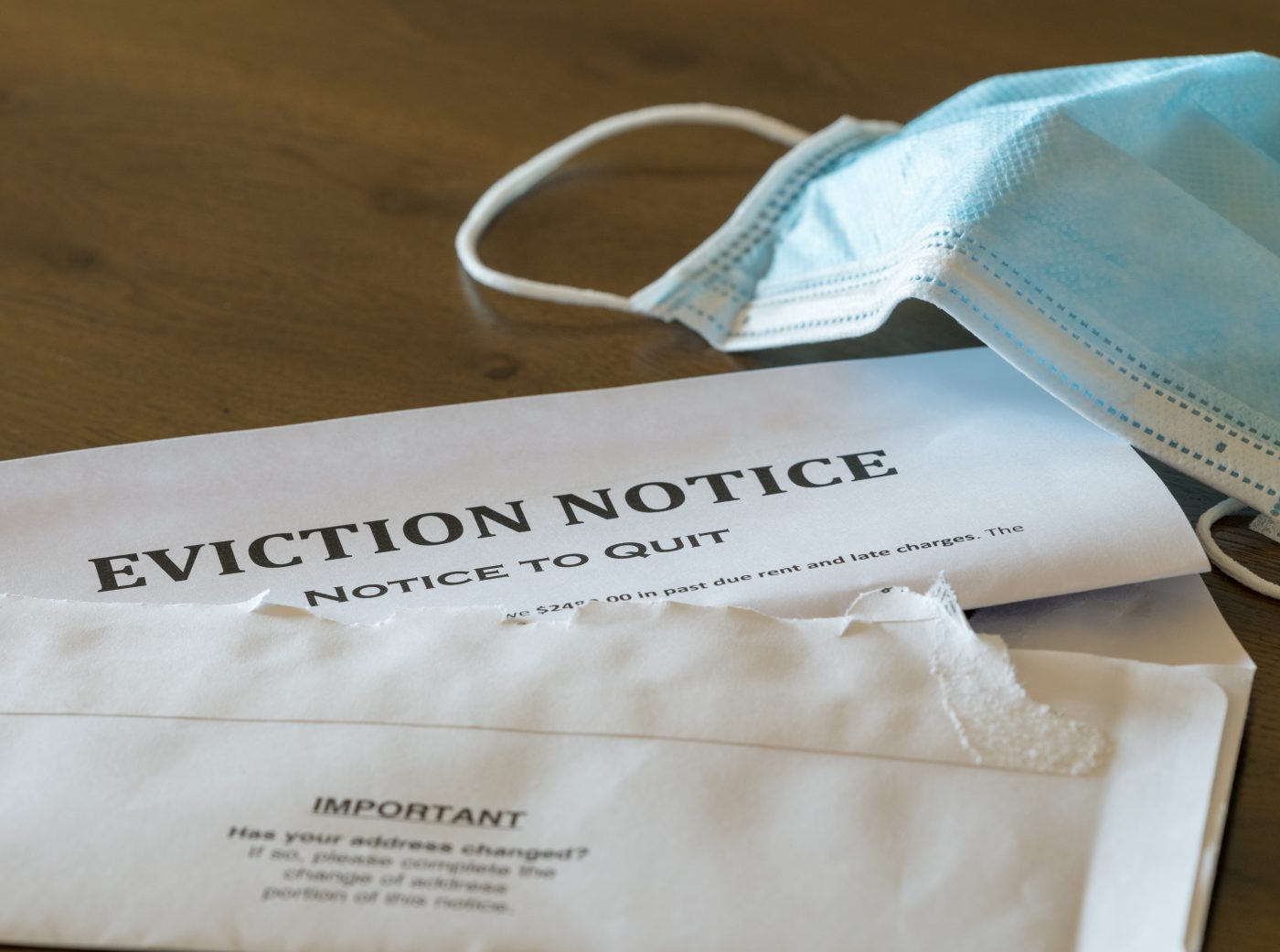 Texas Attorney General Ken Paxton issued an opinion today that local governmental entities operating under local emergency declarations cannot delay, prohibit, or restrict eviction procedures. The opinion itself does not necessarily block the moratoriums and the cities are expected too defend their actions in court.

Austin and Dallas have issued such declarations in order to delay the massive numbers of evictions expected take place following renters’ loss of income due to economic disruptions from the COVID-19 pandemic.

“This is potentially a whole new disaster for Texans with low incomes who now face eviction and homelessness,” said Texas Housers co-director John Henneberger. “Coupled with the end of the federal eviction moratorium this means we are the start of the largest number of evictions in history and astronomical increases in homelessness.”

Eviction moratoriums as determined by local governments were, for many, the last line of hope they had between staying housed in an ongoing health crisis, and potentially becoming unhoused and unsafe. Keeping our most vulnerable Texans sheltered helps their health and wellbeing in the immediate future, as well as stops the spread among all of our fellow citizens in the long term.

Texas Housers calls on Governor Abbott to immediately use his authority to restore the temporary eviction suspensions to stop a housing catastrophe in the state. President Trump has said he intends to restore the federal moratoriums on some evictions.