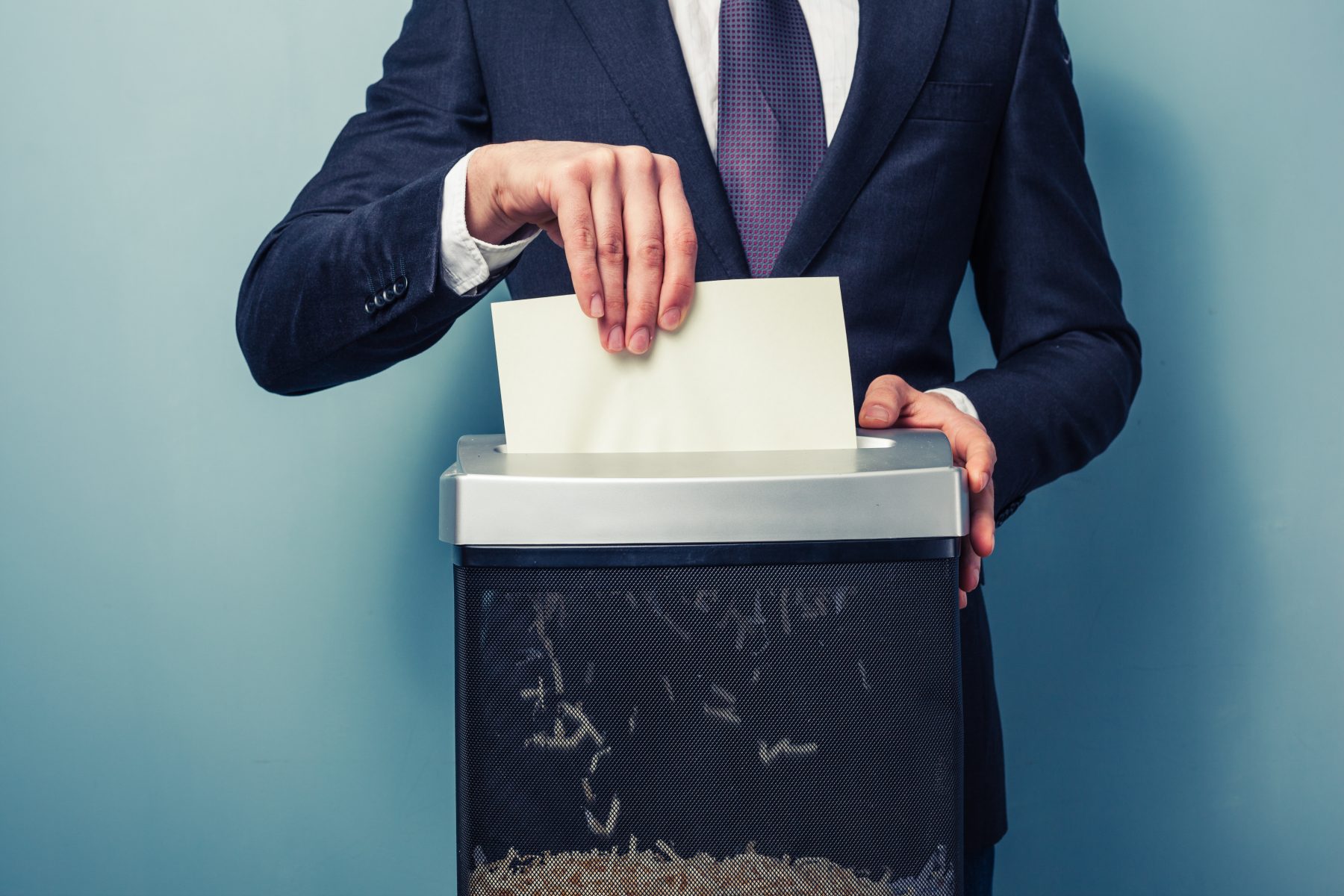 This morning, Texas Housers, under the leadership of the National Community Reinvestment Coalition and represented by Public Citizen Litigation Group, joined the NCRC, Montana Fair Housing, the City of Toledo, Empire Justice Center, and the Association for Neighborhood and Housing Development to file a lawsuit against the U.S. Consumer Financial Protection Bureau for passing an illegal rule flaunting the requirements of the Home Mortgage Disclosure Act and exempting thousands of financial institutions from reporting data about home loans they lend to the public.

The new rule undermines more than 40 years of federal law requiring banks to lend in all areas of a community and not exclude borrowers of color or low-income neighborhoods, and disclose their lending data so that the public can easily determine a bank’s record of compliance. These laws, including the Home Mortgage Disclosure Act, Community Reinvestment Act, and the Dodd-Frank Wall Street Reform Act, were meant to combat lending discrimination and the still present legacy of redlining, the federally-mandated and racist practice that instructed federally-insured banks not to lend in communities of color beginning in the 1930s.

According to the NCRC, the CFPB’s new rule would exempt “40% of financial institutions that currently report data about their closed-end mortgages from having to do so beginning in 2021.” Exempting banks from disclosure is tantamount to giving them a license to discriminate. Texas Housers and the community partners we work with depend on HMDA data to monitor the lending patterns of banks and determine which areas of town are subject to modern-day redlining and which banks are good or bad actors. When regulators fail to act, community groups can use open data to publicly shame banks that are discriminating and force them to comply with fair lending rules.

Make no mistake, by passing this new rule, the CFPB is intentionally disarming community groups of this powerful tool. Fair-minded Texans and Americans will not allow our country to betray its promise of equality and equal treatment for all. We call on the CFPB to immediately revoke this new rule and insist that all banks fully comply with the Home Mortgage Disclosure Act and all other fair lending laws.

Below are two maps of Lubbock, Texas. The first is a race and ethnicity dot map showing how the city is still segregated by race and ethnicity. The second shows how many conventional mortgages loans were made in different census tracks in 2017. Almost all the census tracts in Lubbock’s historic neighborhoods of color saw fewer than 10 conventional mortgages that year.