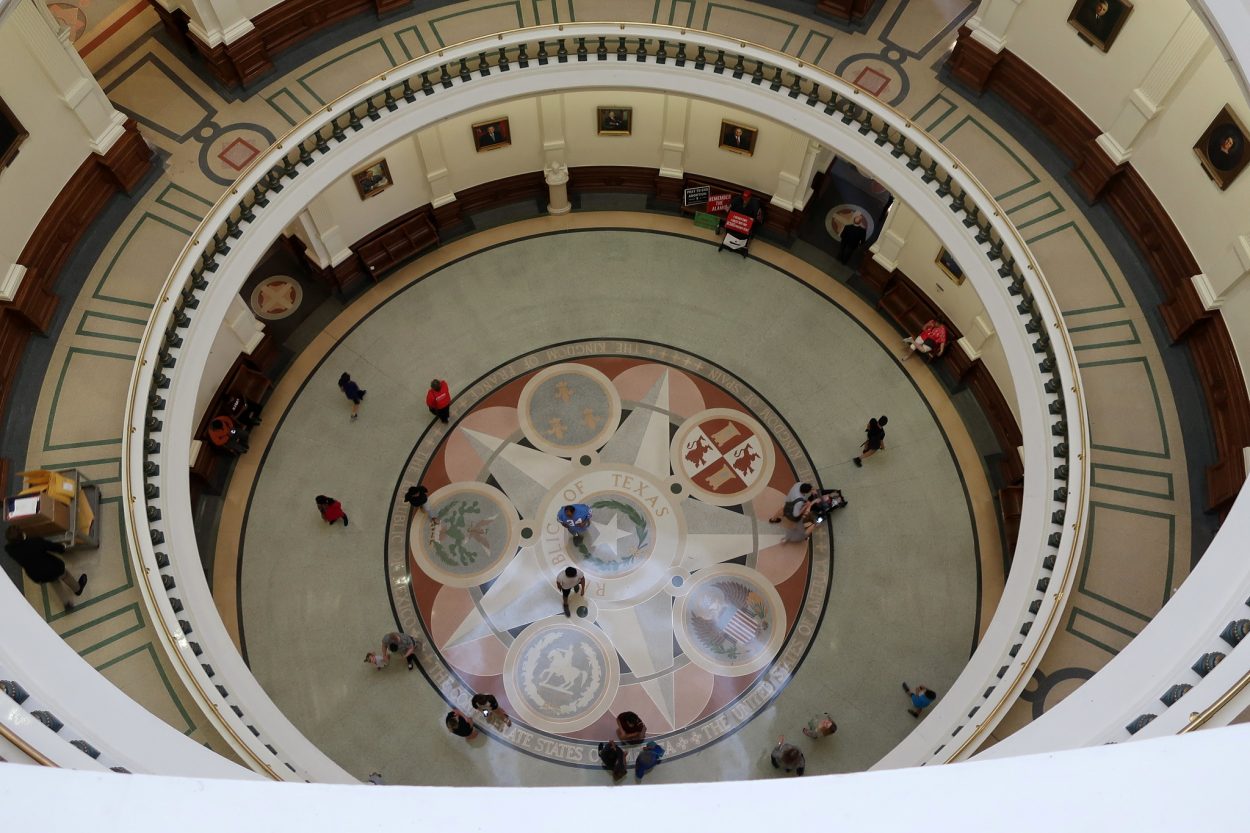 With a dwindling supply of affordable housing, add a global pandemic that has sparked a financial crisis for many families, and a winter storm that wreaked havoc on apartments and incomes, the urgency to provide tenants with basic protections has never been greater.

There are just 10 weeks left in the 87th Texas legislative session, but the bulk of the lawmaking is just getting started at the Capitol and Texas Housers is tracking dozens of housing bills. We’re also advocating several proposed bills that can protect tenants from discrimination, predatory fees and practices, and promote decent, safe housing for Texans.

Here is a summary of some key bills that align with Texas Housers’ long-term vision of housing justice for renters in the state.

Where we live determines the course of our life. It is only fair that every person has the right to choose where they call home. Today, people with vouchers do not have that freedom because many landlords choose not to accept voucher holders as tenants. Many people who are beneficiaries of this federal subsidy are people of color, families with children, older adults, and people with disabilities — all of whom are protected from discrimination under federal civil rights law and the Texas Fair Housing Act. Despite most voucher holders being members of a protected class, discrimination because of their source of income remains an obstacle to finding safe, decent homes in neighborhoods promote opportunity. Neither federal nor state law protects them from voucher discrimination.

Two bills that would ban voucher discrimination have been filed in the Texas House (HB 1470) and Senate (SB 265). These two bills would include a person’s source of income (for example, Housing Choice Voucher) in the list of protected classes under the Texas Fair Housing Act.

HB 886 would repeal a statewide prohibition local ordinances that ban source of income discrimination. Passed in 2015, Texas is one of only two states in the country that passed such a law (Indiana is the other state).

While running for president, Joe Biden discussed making housing choice vouchers an entitlement to expand access to decent and affordable housing to all who need it. Today, about one in every four people who need housing assistance actually get it. A policy that protects voucher holders from discrimination would ensure that if or when the federal government expands housing programs, people can successfully find homes with their vouchers.

Thanks to a law passed by the Texas Legislature in 2015, under Local Government Code Section 303.042(f), developers can partner with public entities such as public housing authorities and cities and counties to form a public facility corporation (PFC) and create multifamily housing with a 100% property tax exemption and 100% sales tax exemption. In exchange for this massive public subsidy, the only public benefit required in return is that 50% of the units be affordable to those making 80% of the area median income (AMI). While the argument in favor of PFCs is that these deals produce affordable housing, the truth is that these projects are not producing the housing that Texans need most. The housing market already provides enough housing affordable for people at 80% of the area median income. There is scarce housing affordable and available to people with very low (50% AMI) and extremely low (30%) incomes. While these housing developments provide little public benefit and receive major public subsidies, local taxing entities like school districts have no say in these projects despite losing significant revenue.

This amendment to PFCs was passed toward the final days of the legislative session in 2015 and therefore underwent very little public scrutiny or analysis. Since then, the number of projects created using the PFC framework has increased exponentially. Meanwhile, there are accountability requirements such as reporting and oversight over the use of these massive subsidies, and these apartments are not even required to accept Housing Choice Vouchers or provide tenant protections the way other affordable housing programs do.

With the help and expertise of the UT Law Entrepreneurship and Community Development Law Clinic, Texas Housers has educated lawmakers about the problems with the PFC projects and the need for reform.

Several bills have been filed by lawmakers in an attempt to reform the Public Facility Corporations  law. Among them are:

In many cities, including Austin, Dallas, Houston, and San Antonio, roughly half of people rent their homes, an estimated 6 million people across the state.

Despite this fact, the power dynamic between landlords and renters is skewed vastly in favor of the property owner. It seems that when a tenant signs a lease, they give up their right to privacy, dignity, and protection from exorbitant fees in favor of a landlord’s property rights.

There are a number of basic, common-sense protections that are not considered rights for renters in the state of Texas, including protection from retaliation and discrimination, disclosures about screening processes and flood risk, a grace period to catch up on rent, and protections from predatory late fees and fines. All of these rights are guaranteed in a number of states with similar political climates as Texas. It’s time for Texas to catch up.

HB 4039 (Walle) would grant Texas renters the above mentioned protections and disclosures. It includes a grace period for renters to catch up on rent; reforms the first step in the eviction process (a notice to vacate) and protects tenants from excessive late fees and fines. HB 4039 would also protect tenants’ privacy by requiring landlords to provide notice if they must enter a tenant’s dwelling and also makes confidential the eviction record of a tenant who wins their case or gets their case dismissed. Additionally, this legislation could level the playing field for people with a background in the criminal justice system by making housing accessible for people who need a fresh start after doing their time and people who have not been convicted of a crime but have an arrest on their record.

Some of the ideals driving Texas Housers’ advocacy might be aspirational, but this state has seen the crisis of the pandemic, a winter disaster, and heard the clarion call across the country for racial and economic justice. There is no time like now to picture how our policies can protect renters, many of whom are people of color who face individual and systemic discrimination in housing. Rather than focus only on politically viable policy solutions, it is important to work toward the future we envision for housing justice in Texas.