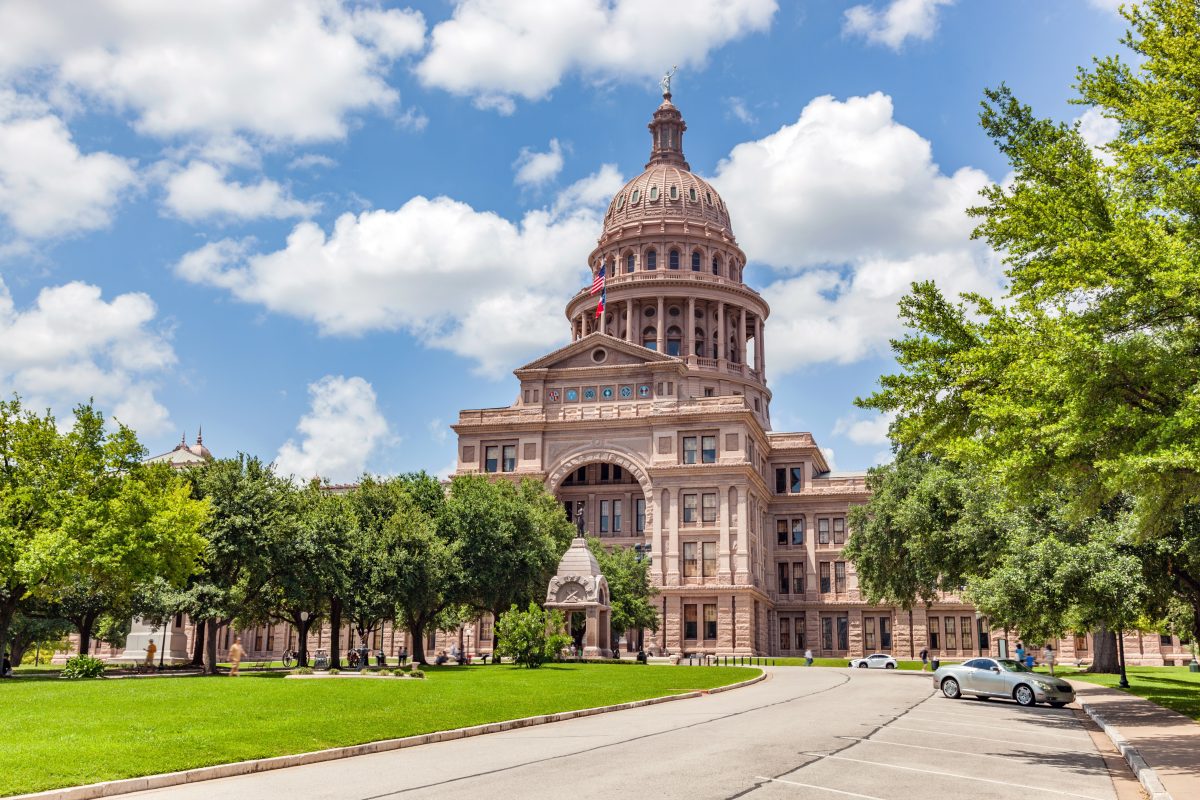 John is back in the booth for a new episode of A Little Louder! On the show the time, we are joined by Texas Housers Advocacy Director David Wheaton to give us an update on Texas allocating zero dollars for housing in its American Rescue Plan Act (ARPA) funds and how a coalition of housing organizations are choosing to act now.

Originally, the Texas Legislature had $16 billion in funds from ARPA and champions for housing in the House like Rep. Walle were hoping to earmark $5 billion for a transformative action for affordable and supportive housing in our state. However, after all was said and done, housing received ZERO dollars in the final allocation of ARPA funds. With this said, Texas Housers and our fellow housing advocates are far from finished, and David goes into the details of what actually happened at the lege and what is next.

With the news that the Texas Rent Relief program is no longer accepting applications, the ERA program in 36 cities and counties in our state have become critical. The bad news is that 16 of those localities are failing to get funds to struggling households and are at risk of losing the money back to the federal government, but the good news is there is a path to retain their funds.

You can listen to ‘Episode 38: The American Rescue Plan Act and Tenants’ Rights’ below or wherever you get your podcasts.