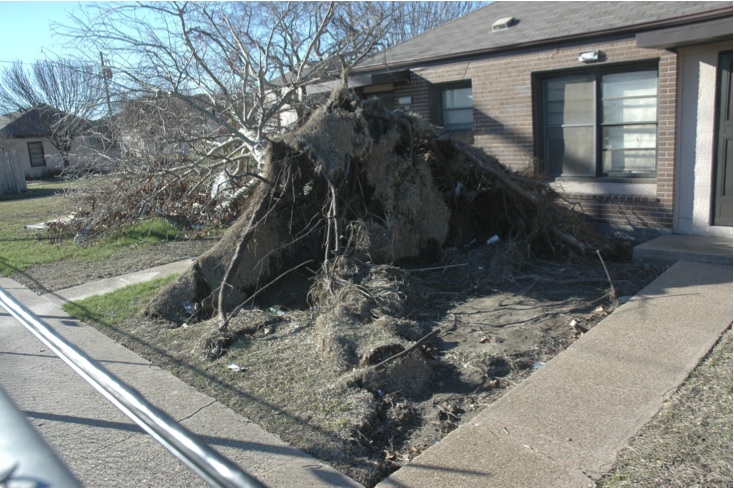 There is an interesting and sobering story about rebuilding Galveston public housing that ran in today’s Houston Chronicle.

The story is exerted below.

The Galveston Housing Authority (GHA) needs to address the fears of the community that rebuilding will take too long — in fact it already has taken too long.  The GHA board of directors must also make sure that low-income Galveston residents, replaced by the housing authority’s demolition of the public housing units damaged by Hurricane Ike will be able to come home and the new housing and management will help them improve their lives.

I’ve expressed our concerns to GHA Board Chairwoman Paula Neff. She has assured me she and the board of directors are dedicated to making this happen, and I believe her.

This is a big challenge. GHA has been given the necessary financial resources to get the job done.

Now it is up to them.

More than 1,000 Galveston residents have waited nearly three years for public housing units that open for leasing today. Most of those on the list will have to keep waiting.

Only 40 units will be leased immediately, and it may be a year before more are built.

The Galveston Housing Authority board has dumped a previous plan and will turn over most of its functions to a private company, further delaying the reconstruction of 569 units torn down because of damage caused by Hurricane Ike in September 2008.

Board Chairwoman Paula Neff said the delay is justified by the better community that will be developed under the new plan.

“We could have put it back exactly the way it was and put people back in their homes quicker,” Neff said.

Instead, the board expects the developer it hired last week to intermingle subsidized housing for low-income tenants with housing rented at market rates.

The decision is the latest wrinkle in a rebuilding process beset by controversy. Opposition to public housing has been vocal and persistent, with one hearing degenerating into a shouting match between blacks and whites.

Neff said Galveston is the first housing authority in Texas to fully adopt a plan pioneered by the Atlanta Housing Authority.

Critics of the Atlanta approach say few of the low-income residents returned to the new mixed-income housing. Most were given vouchers good for two years and ended up in segregated, low-income communities, said Anita Beaty, executive director of the Metro Atlanta Task Force for the Homeless.

“It hasn’t really reduced poverty,” said Deirdre Oakley, a sociology professor at Georgia State University who has testified before Congress on housing issues.