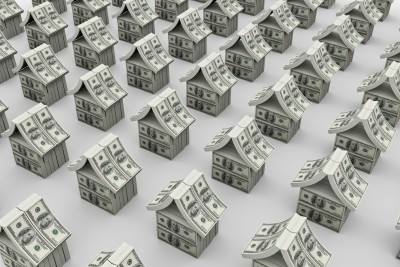 A Bankrate.com survey of home mortgage closing costs finds Texas has the second highest closing costs among the states. New York state has the highest.

Researchers requested a good faith estimate for a $200,000 loan, assuming a 20 percent down payment and good credit. The result in Texas was origination fees of $1,951 and title and closing costs of $2,994. The resulting Texas closing costs of $4,944 exceed the national average by $874.

I can think of no factors in Texas that could rationally account for these figures except for Texas weak regulators overseeing banks and mortgage lenders. That might explain the extraordinarily high origination fees Texans pay. Texas also has had weak insurance regulation that may partly account for the high title insurance rates Texas consumers must pay.

Not only do Texans pay the highest insurance premiums in the country, but we pay nearly twice the national average. At the same time, insurance policies have been continually whittled away, providing less and less coverage for more and more money.

Governor Perry has announced the appointment of a new state insurance commissioner. She should make looking into title insurance and homeowner insurance rates a priority.

Two years ago when Texas housing advocates asked the Texas Legislature to consider adding a $10 fee to property closings to fund the Texas Housing Trust Fund the title insurance industry rose up in opposition. It’s interesting to consider these disturbing statistics. In that light. it seems to me that the Texas tile insurance industry does not want to share any part of these unusually high fees they are collecting.

It appears the insurance industry has a pretty sweet deal.

2 comments on “Why are mortgage closing costs in Texas the second highest in the US?”