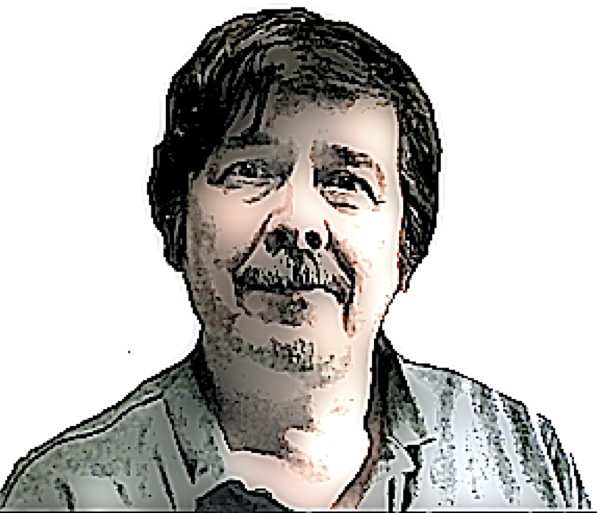 On the debt ceiling deal I’m no expert, but like everyone I have a personal opinion.

My focus is on the economic condition of the poor in this country and improving the quality and affordability of their homes and neighborhoods, I fear that domestic discretionary spending cuts mandated in the debt ceiling deal will disproportionately fall on federal programs in these areas.

President Obama says the result of the negotiations will be “the lowest level of annual domestic spending since Dwight Eisenhower was president.” Those were not great times for the poor, their homes and neighborhoods. It is simply untenable to roll back housing and community development spending to those of the 1950s.

The wealth gap between whites on the one hand and blacks and Hispanics on the other, that I blogged about yesterday, will dramatically increase. According to the Pew Research Center in 2009, the median net worth of white households was $113,149. In sharp contrast, Hispanic and black households had median net worth of $6,325 and $5,677 respectively.

Keep in mind this is how things stand today — before the cuts in housing, community development and economic development programs begin.

Poverty has not been on the political agenda for 50 years. The Obama Administration is uniquely positioned to engage the country in a debate on the unfinished business of poverty and civil rights. That opportunity is slipping away.

I am especially worried that continued political wrangling over the budget in the coming months will exhaust Congress’ and the public’s limited capacity to focus on serious policy problems. Politicians and the public both prefer a political slugfest to a policy debate and the fight over the budget details promises many more rounds.

The debate over program budget cuts is going to force all energy into a life and death fight over resources for programs that everyone knows need reform. The new budget commission is going to have to find $650 billion in cuts in domestic discretionary programs. This inevitably means deep reductions in CDBG, HOME, elderly housing — housing and community development across the board.

I’ve been around long enough to have gone through budget walls, sequestration and other similar efforts by Congress to “impose fiscal discipline.” That experience shows budget battles trump the work to improve the quality of our lives.

I hope a time will come when our government can thoughtfully consider the way to address shelter and community poverty. The next several years looks like it will not be that time.