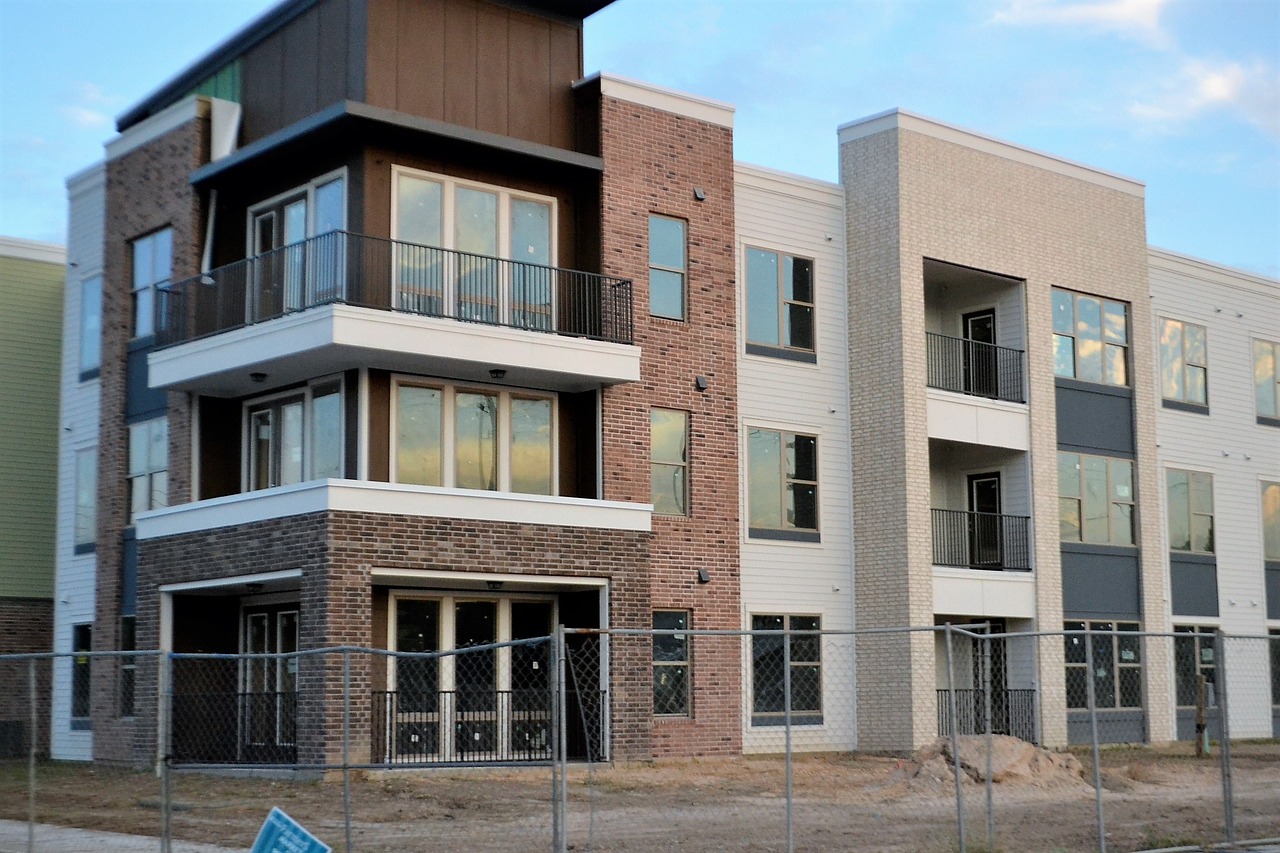 Life expectancy is inextricably tied to an individual’s socioeconomic circumstances; this is fairly common knowledge. However, what is less known is that two people can live in the same area and with only race separating them, one is predicted to outlive the other by 10 years. A new study from UT Southwestern Medical Center in Dallas found that this measurement can be data mapped all the way down to a ZIP code. And in Texas, that life expectancy can range from 97.0 years all the way down to 66.7 years. The most recent NCHS estimate of life expectancy in the U.S., based on 2015 data, was 78.8 years and statewide average is 78.5.

The data was sorted across race and gender, and was evaluated using deaths in a county and population denominator data (a formula using multiple datasets including U.S. Census and American Community Survey information). It also utilized factors like poverty and health insurance. This collective data produced a number of conclusions, but perhaps the most alarming is that different groups within the same region can have up to 10 years difference in life expectancy.

Based upon poverty level in a ZIP Code, the difference in life expectancy is stark:

The historic nature of segregation and its many consequences regarding access to healthcare, opportunity, funding, food, and many other benefits can profoundly hurt the well-being of an entire community.

Dr. Sandi Pruitt, lead investigator on the study, broke down life expectancy by nearly every county in Texas and found that across racial lines, Hispanic (81.15) and Non-Hispanic White (78.12) men and women live longer than their Black (75.30) counterparts. Women were also found to live 5.2 years longer than men, regardless of race.

In the most populous counties, these trends continued with Black residents having the shortest life expectancy. In Dallas County (Dallas), Harris County (Houston), Bexar County (San Antonio) and Travis County (Austin), the Black life expectancy is at least 3-5 years shorter on average.

“We knew that where you live is predictive of health, but the degree of variation that we observed in this study was really striking,” Dr. Pruitt said of the findings. Commenting on the fact that in a number of major cities the life expectancy gap is wider than 10 years between races, Pruitt called it “insane.” Texas has a range of more than 30 years where life expectancy was longest – 97.0 years – in the 78634 ZIP code in Hutto, Texas (near Austin) and was shortest – 66.7 years – in the previously mentioned 76104 ZIP code in Fort Worth containing the predominantly Black Southside and Morningside Neighborhoods.

Black Texans overwhelmingly placed last in life expectancy in data sets in which they are compared to Hispanic and Non-Hispanic Whites. This statistic is a symptom of many other systemic obstacles they face. According to Prosperity Now, Black Americans face income poverty and unemployment at a rate double of their white counterparts. Compound this with higher uninsured rates and a host of other issues, and it builds a formula for health disparity between races.

The UT Southwestern study also features what is known as the Hispanic paradox or as described in the Houston Chronicle, “the idea that Latin Americans have lower death rates despite their abundance of social and health disadvantages. The idea, popularized by a UT Medical Branch at Galveston researcher, is not well understood.”

With these stark differences in between groups based on poverty, health care, and other policy issues, Dr. Pruitt issued a challenge to elected representatives. “I hope making this data public inspires state officials to address these inequities,” said Pruitt. “It shows massive differences that could be addressed through policy.”