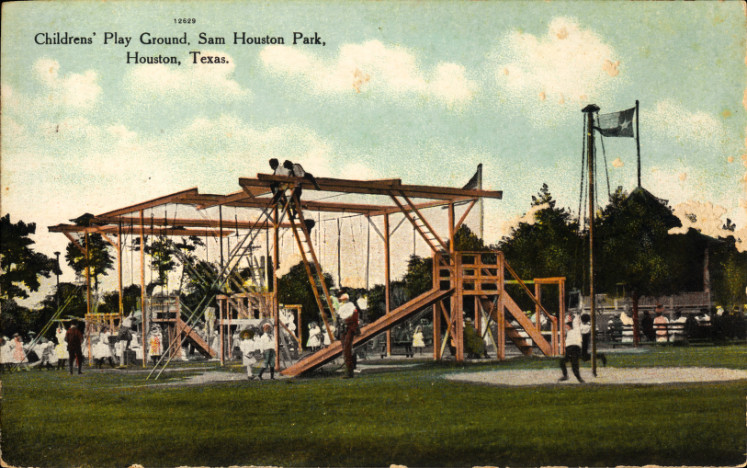 African-American and Hispanic children in Texas are around three times likelier to live in poverty than white children.

That’s one of the alarming findings in a new report from the Center for Public Policy Priorities (CPPP), “State of Texas Children 2016: Race and Equity.” While a quarter of all Texas children live in poverty, that number rises to 33 percent for Hispanic children and 30 percent for African-Americans. The poverty rate for white children is just 11 percent.

The racial and ethnic disparities between young Texans have a lot to do with where families live. And as other recent research has found, where you grow up has major consequences for your opportunities in life.

The report indicates that the number of Texas children living in high poverty neighborhoods is on the rise and is distributed unequally by race and ethnicity. Nineteen percent of all Texas’ kids live in impoverished areas, up from 13 percent in 2000. But 30 percent of Hispanic children and 23 percent of African-American children live in areas of concentrated poverty.

Texas children increasingly live in the state’s metropolitan areas, often in the suburban regions around major cities where population and poverty are both rising rapidly. These metro areas are driving the state’s childhood poverty: Houston and Dallas each have a child poverty rate of 37 percent, nearly 20 percentage points above the state average, while Austin’s rate is 29 percent and San Antonio’s is 24 percent.

Importantly, the report notes that these disparities were not caused by accident. They are largely due to the legacy of racial and ethnic segregation still felt in many Texas communities. “Prohibitions against homeownership, weaker protections against proximity of industrial hazards, and lack of public investments built a foundation for advantages and disadvantages of place that are still evident today,” the report reads. “Because of this, poverty for White children often looks very different than poverty for other racial and ethnic groups.”

CPPP offers recommendations for ways to confront the shameful state of unequal child poverty in Texas, identifying fair housing as a key part of the solution. In order for every child to be able to live in an area that provides them with the best opportunity for success, local and state policymakers must meet their fair housing obligations to dismantle racial housing segregation.

Among CPPP’s fair housing recommendations are:

–  Legislative support for the construction of affordable housing in high opportunity neighborhoods (as opposed to the all-too-common attempts to block it), and

The full report is an important read for policymakers, advocates and citizens concerned with how our state’s growing divisions in affordability, race and income are already damaging the futures of the next generation of Texans.