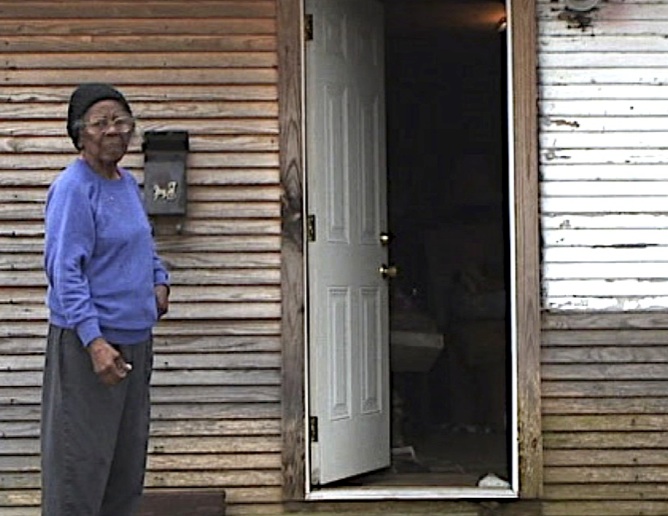 Other central cities that saw populations of the poor soar between 2000 and 2007 included Dallas, Phoenix, Indianapolis, Columbus, San Antonio, Austin, Fort Worth, and El Paso.

These are the observations of Rolf Pendall, PhD, Director of the Metropolitan Housing & Communities Policy Center at the Urban Institute, writing in the blog MetroTrends.

The biggest single increase in urban poverty in the early 2000s didn’t happen in Detroit, however, but in Houston, which added over 60,000 people in poverty between 2000 and 2007 as its metro area’s poverty rate grew by five percentage points. Considering the metro area’s huge population increase and its reputation for a vibrant economy, this growth in poverty may come as a surprise.  More recent Census estimates now show that by 2009, the number of Houston city residents in poverty had grown to nearly 460,000: almost 200,000 more people than in 2000. Galveston, meanwhile, lost poor people to evacuation in the wake of Hurricane Ike, echoing the much higher magnitude of depopulation and displacement of the poor from New Orleans after Hurricane Katrina. But again, the other big cities in the Houston metro area—even affluent Sugar Land—have seen poverty increase in both absolute and percent terms since the decade began.

via Growth of poor populations in American metros.