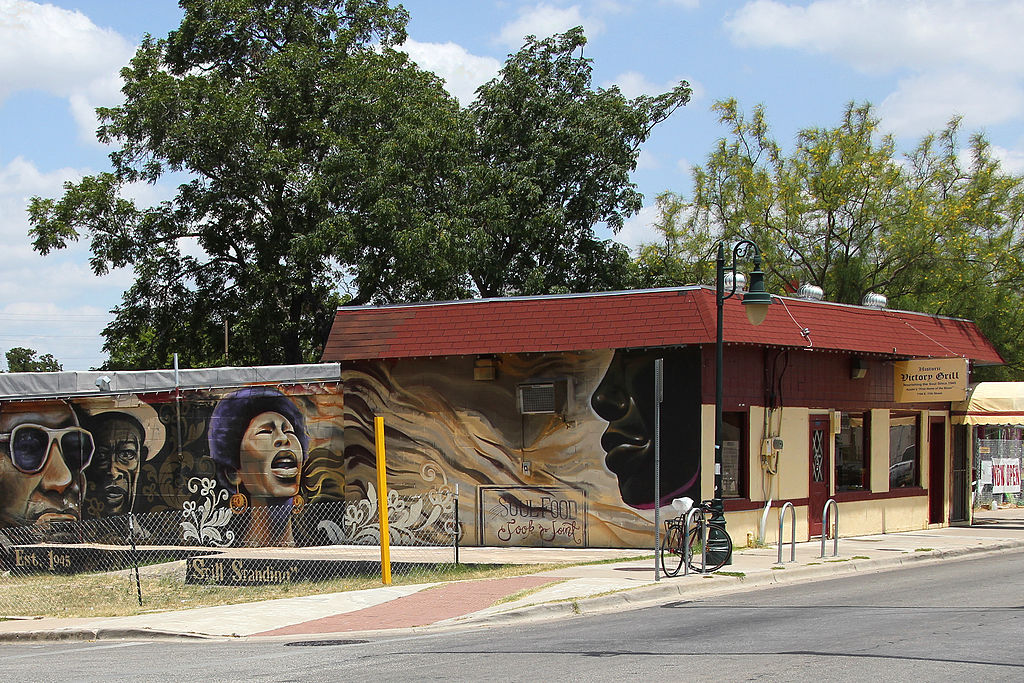 A new study backs up what Austinites already know to be true: Austin is one of most gentrifying cities in the country.

“Gentrification in America Report,” an in-depth study conducted by Governing magazine, ranked Austin eighth in the nation in gentrification rate between 2000 and 2010. Gentrification rate was determined through an analysis of Census tract data: tracts that were in their metro areas’ bottom 40 percent of median household income and median home value in 2000, but are now in the area’s top third in home value and percentage of adults with bachelor’s degrees, are considered to be gentrified.

The study found the 39.7 percent of Austin’s eligible Census tracts gentrified last decade, a higher percentage than New York City, San Francisco, Chicago and most other American cities. Portland, a city often compared to Austin, tops the list, and Austin is preceded only by Washington, DC, Minneapolis, Seattle, Virginia Beach, Atlanta and Denver. Elsewhere in Texas, Fort Worth cracked the list’s top 20 at number 17, while Houston was listed 22nd and San Antonio 37th.

Austin’s gentrification rate makes the top ten despite the study stopping in 2010, just before the peak of Austin’s current population boom. In the U.S. Census Bureau’s reports for 2010-2011 and 2011-2012, Austin ranked number one in the nation in growth rate – and remains at number two in the most recent report. Population growth, when coupled with the kind of economic growth Austin has also seen in the past few years, produces the gentrification that Governing analyzed.

Unsurprisingly, Governing’s map of gentrifying neighborhoods highlights mostly Census tracts in East and South Austin. The most striking case is Census Tract 8.03, which is bordered by I-35 to the west, E Martin Luther King Jr. Boulevard to the north, the MetroRail train tracks to the east and E 12th Street to the south – the residential heart of East Austin. Since 2000, home values in this neighborhood have increased by a whopping 205 percent, while the number of adults with bachelor’s degrees jumped from 10 percent to 49 percent.

Governing highlights a reality this neighborhood and many others have witnessed as gentrification increases: the displacement of residents of color, and the unequal distribution of economic success. “Neighborhoods gentrifying since 2000 recorded population increases and became whiter,” the report notes, with gentrifying tracts seeing a drop in the poverty rate and the white population increase by an average of 4.3 percent. By contrast, low income neighborhoods outside of gentrification zones lost population, increased in poverty rate by an average of 6.7 percent and became less white.

Gentrification in Austin has followed this pattern. As the Austin American-Statesman highlighted in a recent in-depth look at the city’s racial and economic divides that remain intact from the segregation era, while Austin’s population grew by more than 20 percent during the period covered by the Governing study, its black population fell by more than 5 percent. As home values soar, Austin’s minority populations have been pushed into more concentrated areas further from the city’s core or, often, outside the city entirely, to suburbs like Pflugerville. Austin is ninth out of the 100 largest metro areas in the nation in terms of income segregation. The University of Texas recently found that of the 10 fastest growing American cities in the last decade, Austin was the only one with a declining black population.

This all suggests that Austin is feeling the effects of gentrification as much or more so than any city in the country, and that the city must reckon with how to deal with these effects. That’s difficult in a climate of unprecedented economic growth, where proposals to increase affordability – like a city ordinance to help housing choice voucher holders move into higher opportunity, less segregated neighborhoods – are met with vociferous opposition.

If Governing conducts a follow-up study in the next decade, and if Austin continues on its current trajectory, it will not be a surprise to see the city even higher on the list.

3 comments on “No surprise: National gentrification report lists Austin near the top”