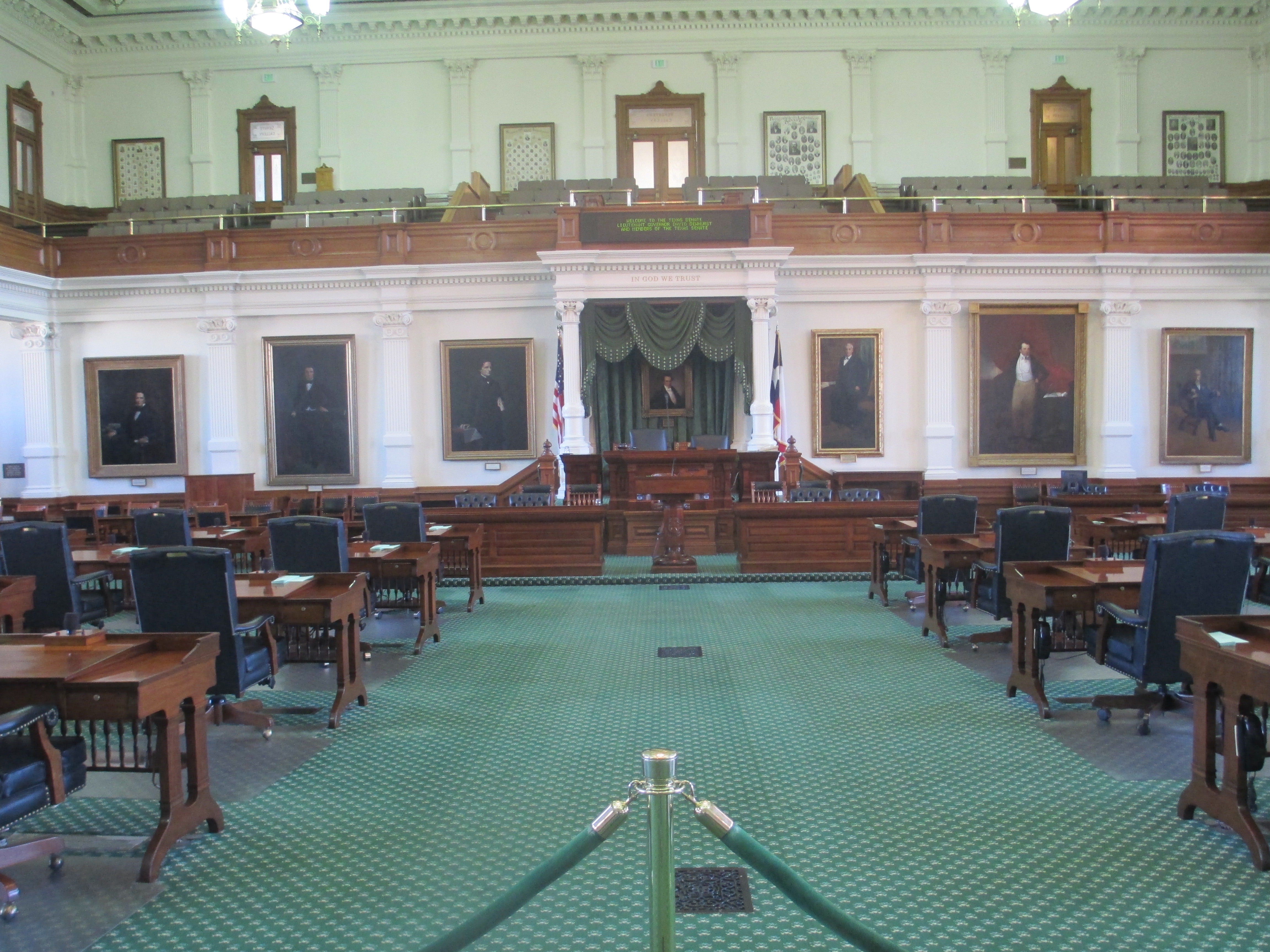 Update 4/1: The Senate did not hear a third reading on CSSB 267 on Wednesday. The bill remains under consideration via passage to engrossment. The Senate will reconvene next Tuesday morning.

Original Post 3/31: The first of several bills in the Texas Legislature targeting source of income protection, in response to Austin’s new anti-discrimination ordinance, reached the floor of the Senate on Tuesday afternoon. (You can view the complete discussion on the Senate’s website, beginning at the 1:55:30 mark.)

SB 267, proposed by Sen. Charles Perry of Lubbock, would ban any city or county from enacting laws to prevent discrimination against renters based on their source of income, including Housing Choice Vouchers, veteran vouchers and more. The bill is now named for its committee substitute, CSSB 267, after an amendment by Sen. Kirk Watson of Austin to exempt Austin from the proposal via a grandfather clause was approved by the Committee on Business and Commerce on March 17, when the bill was voted out to the full Senate.

CSSB 267 “passed to engrossment” on Tuesday, meaning that its language has been approved by the Senate but that the bill still needs a third reading before a final vote. According to the Austin American-Statesman, the Senate is expected to take a final vote on Wednesday. The bill’s companion in the House of Representatives, HB 738 by Rep. Lyle Larson of San Antonio, has not yet been heard by the Committee on Urban Affairs.

Before passage to engrossment, Perry and Watson continued to debate the merits of a statewide ban on source of income protection – and whether or not Perry would support Austin’s grandfather clause.

“We’re all aware that afford housing is a problem, especially in places like this city,” Perry admitted. But he insisted that Austin’s source of income protection ordinance infringed on private property rights and forced landlords into burdensome contracts with the federal government – claims that have been rejected by two federal courts during the Austin Apartment Association’s unsuccessful lawsuit against the city ordinance.

Watson argued that Perry’s bill removes the ability of Austin and other cities to conduct a local process to solve community problems, such as the lack of affordable housing.

“Everything that you have just indicated are things that you don’t like about an ordinance legitimately passed by a home rule city,” Watson told Perry. “And then what you’ve done, because you don’t like it, is attempt to turn the Legislature into an appellate court for a local community.

“Your bill would now take away that local decision making,” he continued. “Your bill substitutes your judgment and the judgement of this body for local city councils.”

Perry said that the local control argument did not apply to his bill, as housing vouchers are funded by the federal government and that landlords enter into supposedly burdensome contracts with the Department of Housing and Urban Development (HUD). He alleged that Austin’s ordinance was “HUD-driven.”

“If it was a contract with the city, I agree, 100 percent, local control kicks in,” he said. Landlords in the voucher program sign contracts with the local public housing authority – in Austin’s case, the Housing Authority of the City of Austin, whose board of commissioners is appointed by the mayor.

Watson also took issue with Perry’s repeated suggestion that the apartment industry had no say in the passage or implementation of Austin’s ordinance.

“You keep indicating that there was no process to considering the ordinance. And that’s simply not the case,” Watson said. The Austin City Council unanimously approved source of income protection last December following a lengthy drafting and community input process.

“With all respect, you can make the kind of commitment that you will not support stripping off that amendment at any point in the process. It happens all the time in this body,” Watson countered. “You can control your bill.”

Watson asked if, pursuant to Senate Rule 12.02, Perry would instruct conferees to stick to the text of CSSB 267 should there be a movement to strip the Watson amendment in a potential conference committee with the House. Perry said he would not.

“I will always tell you the truth. The truth is that I do not control the process moving forward,” Perry said.

One other senator engaged in the debate, Sen. Royce West of Dallas County, who asked Perry, “Have you done an analysis in terms of who uses Section 8 vouchers?”