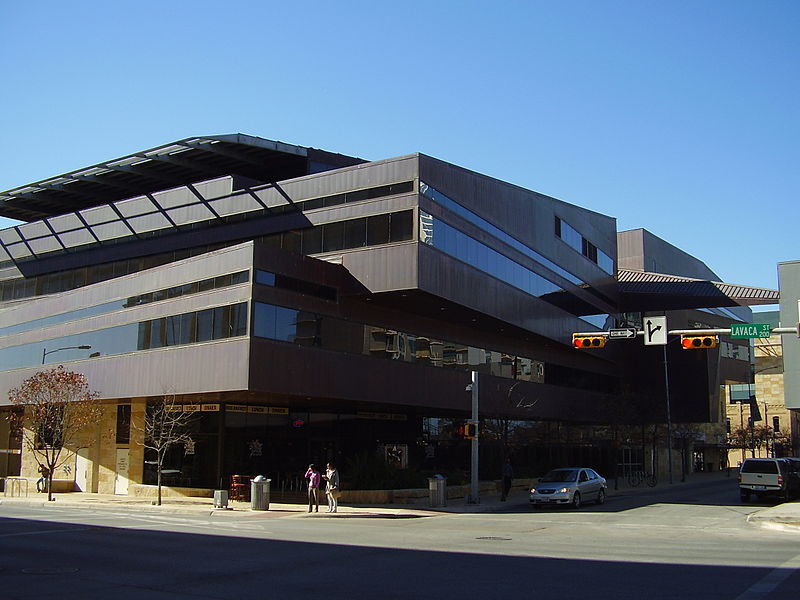 The Austin American-Statesman described Austin Mayor Steve Adler’s State of the City address, which he delivered on Monday, as “somber.” We might call it something else: accurate.

According to Mayor Adler’s address, Austin is in the midst of an affordable housing crisis that has made our city the most economically segregated in the country. He called confronting the challenges for Austin’s low-income renters and homeowners a “fundamental moral and ethical responsibility” for the city.

The mayor is right. Austin is in crisis, and it’s the obligation of all of us who live here to work to solve it. As Mayor Adler noted, 36 percent of Austin residents are low-income, living below 200 percent of the federal poverty threshold – only $46,500 per year for a family of four. Almost 360,000 people in Travis County live in poverty, more than 40 percent of whom are children.

The mayor outlined a few potential solutions, including a dedicated fund to purchase and preserve affordable housing and an incentive program for landlords to help people transition out of homelessness. We are heartened by the mayor’s commitment to expanding affordable housing in the city. With 110 people moving to Austin every day, we can’t wait any longer to take action.

Austin has one of the strongest technology economies in the world, as Mayor Adler noted, but over the past decade, the majority of the job growth in Austin has been in moderate- and low-paying jobs. This growth has resulted in increased competition for affordable rentals. Vacancy rates continue to remain extremely low, hovering around 5 percent, according to a report from Marcus & Millichap.

The gap between renters and the number of available units continues to widen. According to a comprehensive housing market report prepared for the City of Austin by BBC Research & Consulting, while there are around 60,000 low-income renters in the city, there are only around 12,000 affordable units. That puts the rental gap at 48,000 units. On top of the rental gap, Austin has lost thousands of affordable rental units over the past few years due to redevelopment and price increases, and it appears that this trend will continue. Austin remains one of the fastest growing cities in the country, but its housing stock has not kept up. From 2000 to 2012, nearly 570,000 people moved to the Austin region, but only 84,000 new housing units were built during this time.

More and more Austin residents are feeling the pinch when it comes to housing costs. According to BBC Research & Consulting, half of renters and 28 percent of owners are cost-burdened by paying more than 30 percent of their income towards housing. Among low-income renters, up to 69 percent are cost-burdened. More than one-fourth of Austin residents have sought additional employment to pay for housing costs, and 31 percent of renters have gone without health care to afford housing. Almost 60 percent of renters plan to move in the next five years, many because of increasing rents.

Mayor Adler also addressed an ugly truth in his speech: Austin is the most segregated metropolitan area in the United States. According to the Martin Prosperity Institute, economic segregation is positively correlated with high-tech industry, the creative class share of the workforce, and the share of college graduates in the workforce. These factors help explain why Austin is so segregated. Austin has had a 44% increase in the number of college graduates ages 25 to 34 from 2000 to 2012, according to the New York Times.

As Mayor Adler said, growing inequality stunts economic growth. Inequality doesn’t just harm low-income residents; it harms all residents. There are major challenges in addressing this issue. Affordable housing opportunities are increasingly geographically limited. According to BBC Research & Consulting, affordable rentals are scarce west of I-35, and East Austin, a traditionally lower-income area, is becoming more and more gentrified due to rising property taxes and rents.

Mayor Adler called for 100,000 new housing units to be built by 2025 and for another 35,000 affordable units to be saved from gentrification. We look forward to working to help achieve these goals, and we appreciate that increasing housing affordability is a priority of the new administration. Affordability and inequality are real problems that will take time to fix, and until we do, they will continue to pervade the lives of hundreds of thousands of Austinites every day.