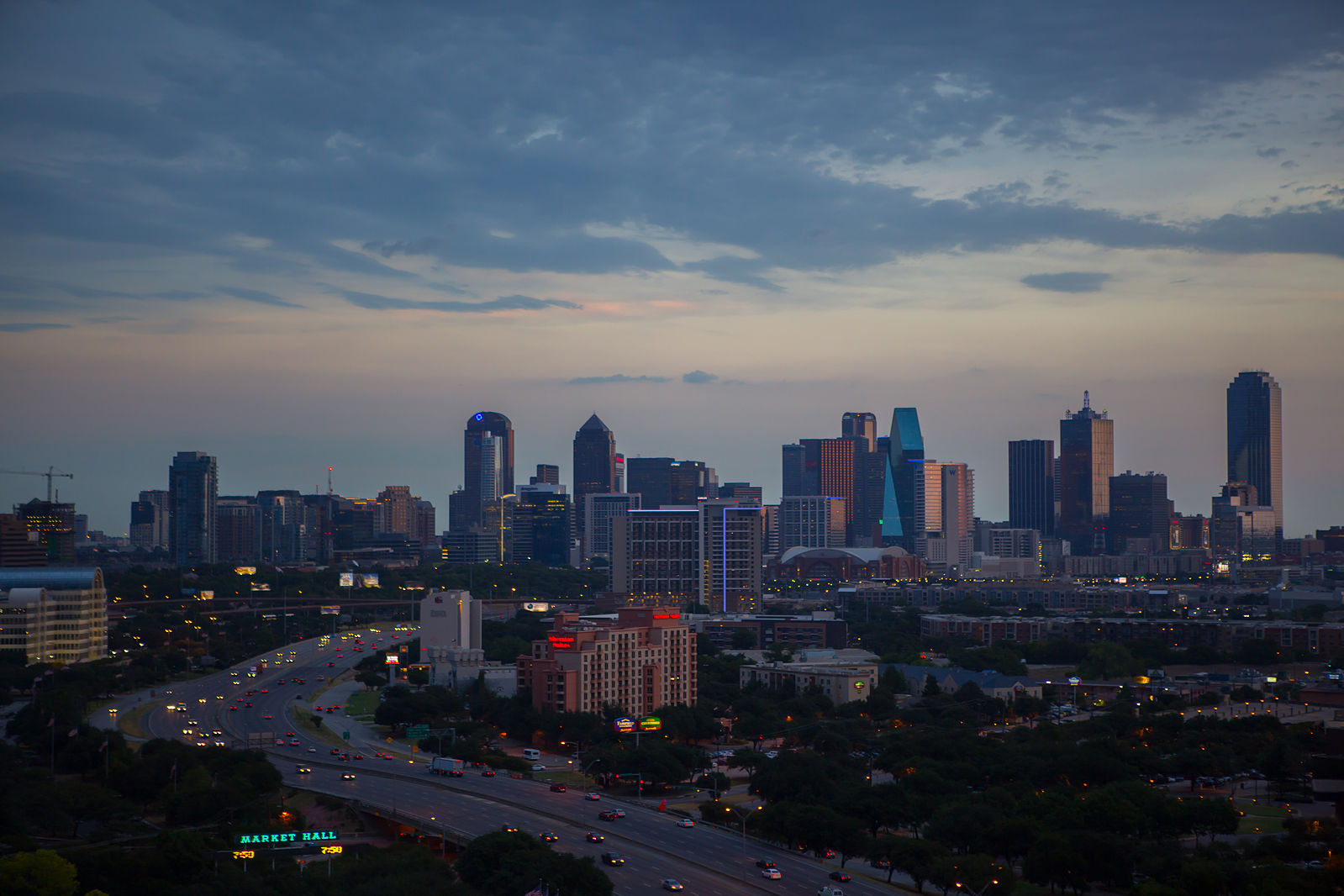 “Oh no, we don’t want any voucher people in here.”

Denise Kavanaugh heard variations of that statement again and again as she searched the Dallas area for an apartment, trying to find somewhere that would accept her housing voucher. She’d been homeless for almost two years. She moved into a shelter in order to qualify for a voucher, then waited out the long process to get one. And now that she had a voucher, she couldn’t find any landlord who would take it.

“It’s the stigma of the word ‘homeless’,” Denise says. “It causes the people of the apartment community not to accept your voucher because of the stigma that you’re low-class, you’re trashy. They don’t want you in there.”

Source of income protection is currently under debate in the Texas Legislature, in response to a recent City of Austin ordinance that forbids landlords from discriminating against applicants based on how they plan to pay their rent – with a housing voucher, veterans voucher or any other source. Proposed legislation would ban any city in the state from enacting source of income protection, despite recent court rulings in favor of Austin’s action.

Though Austin is the first Texas city with source of income protection, it is far from the only place in the state where many landlords refuse to rent to voucher holders. Under a federal fair housing agreement that stems from the area’s discriminatory affordable housing practices, the Dallas City Council is supposed to be considering a source of income protection ordinance of their own. And as Denise experienced, voucher discrimination is a serious problem in Dallas. When she found herself in need of housing assistance, few landlords were sympathetic.

“Nobody understands the word shelter or the word homeless,” she says. “It’s not just people sleeping under a bridge.”

Denise, a native of the small town of Oakland, Texas, lived in a high-rise apartment in Dallas just a few years ago. After her mother suffered a stroke, Denise moved into her nearby condominium to take care of her. But within the year, Denise’s mother was diagnosed with lung cancer and passed away. An ugly and protracted battle over the condo ensued between Denise and her brother. Four years later, her brother won legal control of the property and told Denise she had two weeks to move out. She was without a home.

Denise stayed in hotels and leaned on the support of her therapist and the leaders of her church. But with her money running low, Denise’s friends told her she needed a more permanent strategy. They encouraged her to move into a shelter as a way to get into one of Dallas’ housing supportive services programs, which mostly accept residents who have spent time in the shelter system.

“I had never even thought about living in a shelter,” Denise says. The dramatic changes in her life felt traumatic, but she decided to move into the shelter, and soon learned how to relate to the other residents. “It was all a shock. It made me a stronger person.”

Contrary to her assumptions, Denise found herself living with all types of people, including many more women than she was expecting and others who, like her, had unexpected fallen on hard times.

“They’re ex-teachers. They’re divorced wives. Some come in for a night, some leave the next day, some have been there for two years,” she says. “When you think homeless, you’re thinking a street person and predominantly male. At the shelter, I called it a sorority party or a slumber party. That’s what kept me sane.”

But life in the shelter made Denise feel confined, with strict rules about when to eat, when to shower, when to sleep, where to go. A social worker spent months trying to get Denise a housing voucher, but eventually Denise could not bear to wait any longer. She left the shelter for almost a month, losing her place in the voucher program waiting list. Soon after, Denise was diagnosed with bipolar disorder. Through a mental health transitional program, she received a voucher for a two-year transitional housing program. Her case manager delivered her the good news.

“He told me to start shopping around for an apartment I’d like,” Denise recalls, “so I did.”

As it turned out, apartment shopping with a voucher had little to do with what Denise wanted. She heard refusal after refusal from property managers.

“I asked them, would you take a voucher from the City of Dallas? And once you mention that, it’s a different ballgame,” Denise says. She remembers calling apartments and hearing about available units, then being told they weren’t available after she mentioned her voucher.

“It’s a quick turnaround – ‘oh no, we don’t have that apartment anymore’,” she says. “I tended to hear that same line from anybody.”

Finally, Denise found an apartment complex that gladly accepts voucher holders, Castle Rock Apartments in northeast Dallas. The property manager has been kind to her, Denise says, and the complex is racially diverse and located near her bus line. She’s started to work again, meeting a condition of her voucher program, resuming her marketing and promotions work in product trainings and pitches. And she’s started conducting street ministry to Dallas’ homeless through her church.

After an agonizing few years dealing with housing insecurity, voucher delays and discrimination from landlords, Denise is home. She moved into an almost 900-square-foot townhouse in February.

“I’m going from the shelter and into the castle,” she says.

This is part of a series of stories about the experiences of housing voucher holders. For more, see our previous posts.