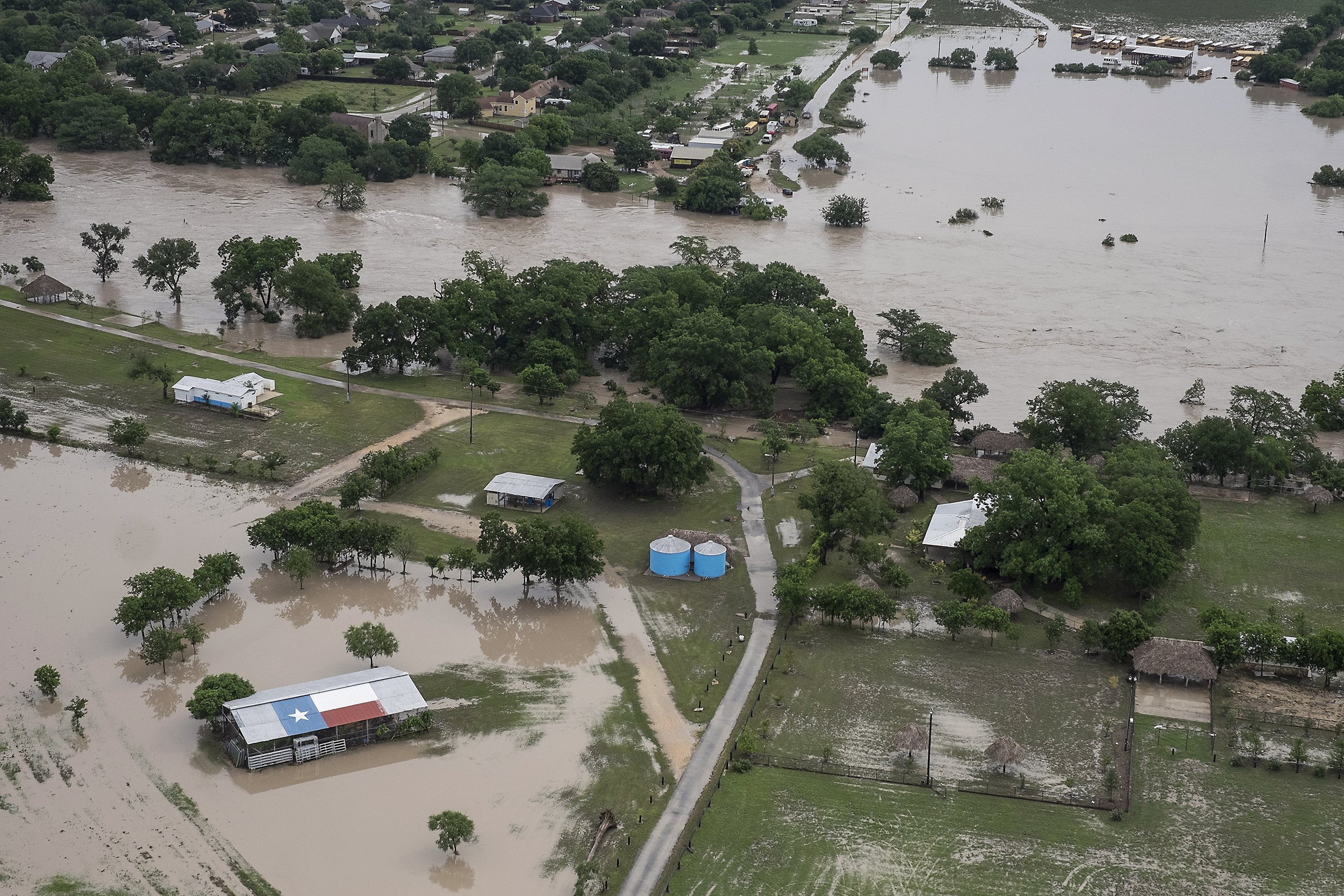 Update 5/28: Last night, Sen. Eddie Lucio, Jr. of Brownsville, the original sponsor of the Disaster Recovery Housing legislation, attached his bill as an amendment onto House Bill 3474, which was then approved by the Texas Senate. The amendment attaches the language from SB 1376 onto the House bill, which now must either be accepted by its original sponsor, Rep. Garnet Coleman (R-Houston), or sent to a conference committee before the governor can consider the legislation.

Original Post 5/26: On a day after flooding that Gov. Greg Abbott called the worst that parts of Texas have ever seen, with states of disaster declared in 24 Texas counties, a bill in the state Legislature that addresses disaster preparedness and recovery may not make it past midnight. Senate Bill 1376, which would implement localized recovery plans for Texas communities in order to quickly and efficiently rebuild permanent housing after disasters, must be heard on the floor of the state House of Representatives before the bill deadline at 12 a.m. tonight.

The bipartisan bill was authored by Sen. Eddie Lucio, Jr. (D-Brownsville), co-authored by Sen. Paul Bettencourt (R-Houston), Sen. Juan Hinojosa (D-McAllen), Sen. Robert Nichols (R-Jacksonville), Sen. Van Taylor (R-Plano) and Sen. Judith Zaffirini (D-Laredo) and sponsored in the House by Rep. Todd Hunter (R-Corpus Christi). It passed the Texas Senate by a vote of 27-4 on May 11. But veteran legislative watchers are worried that the bill may be too far down the House calendar to receive a vote before the deadline – at a time when Texas has just had an unfortunate reminder of the importance of disaster preparedness.

Rebuilding efforts will soon begin in communities all around the state. Clearly, it’d be preferable to already have a plan in place that local governments can quickly implement. SB 1376 offers a path to make sure Texas has a robust public response in place the next time a disaster strikes.

SB 1376 builds on a disaster recovery housing pilot program started in 2013 by bcWorkshop, the Community Development Corporation of Brownsville, the Hazard Reduction and Recovery Center at Texas A&M University, Texas Low Income Housing Information Service and other partners, and overseen by the Texas General Land Office and the Lower Rio Grande Valley Development Council. The project demonstrated that a temporary-to-permanent rehousing strategy could provide disaster victims with replacement housing in less time, with less cost and at a higher quality than the current system. By working with the Hazard Reduction and Recovery Center at Texas A&M, local jurisdictions create a plan to identify priorities, understand disaster risks and develop housing responses that support the needs of the community. Locally-driven recovery makes sure that local stakeholders control the decision-making process, and sets in place a plan to begin the recovery process immediately, reducing the timeline for receiving aid.

That aid is vital for low income people, who stand to benefit most from a community-based recovery plan that gets people back into homes quickly. Low income families are often the most seriously affected by disasters, as yesterday’s floods demonstrated. Mobile homes and small homes were damaged, and low income families often lack home insurance to help them rebuild, leaving them with nothing to fall back on after devastating storms and floods.

The state has a responsibility to be prepared for disasters, and to provide Texans with a quick, efficient rebuilding plan. We can’t afford to wait any longer, but after midnight tonight, we might have to.

1 comment on “Update: Disaster recovery legislation still has chance to pass in wake of floods”