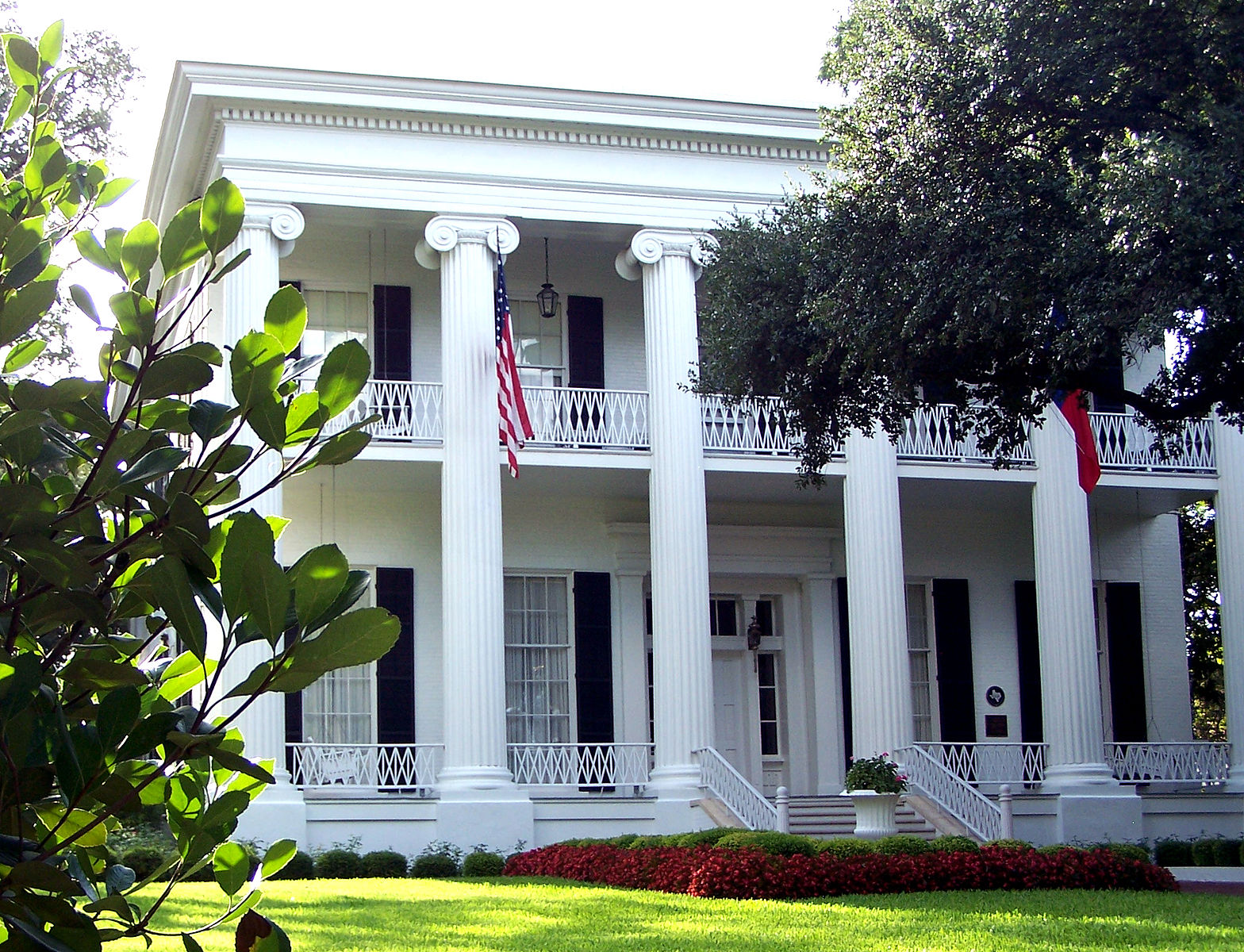 On Thursday afternoon, the Texas Senate voted 19-12 to concur with the House of Representatives’ version of SB 267, the bill that bans local ordinances protecting against housing discrimination based on a person’s source of income. The next and last step for the legislation is Governor Abbott’s signature.

Assuming that the governor signs the bill into law, SB 267 will void Austin’s source of income protection ordinance, the only one of its kind in any city in Texas. The bill left the Senate with an amendment to exempt Austin from the ban via a grandfather clause, but the exemption was stripped during debate on the House floor. The House version of the bill accepted by the Senate also narrows the scope of the term “source of income” to mean “includes funding from a federal housing assistance program” – essentially defining the law as a ban against protecting voucher holders from discrimination. Other amendments clarified that municipalities can still have ordinances to protect the source of income of veterans or to promote the voluntary acceptance of vouchers.

The bill also impacts Dallas, where the City Council has an agreement with the U.S. Department of Housing and Urban Development to take steps to address housing discrimination, one of which was supposed to be the consideration of a source of income protection ordinance. If the governor signs SB 267, state law will conflict with that part of the federal agreement.