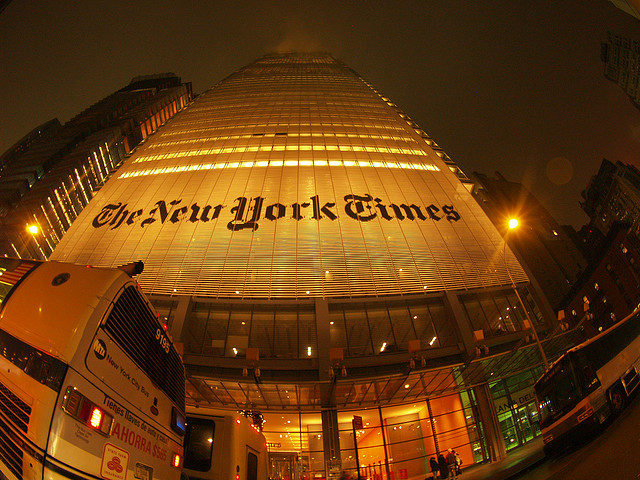 In the wake of the U.S Supreme Court’s landmark decision and the Obama administration’s new enforcement rule, the issue of fair housing is at the forefront of the current national conversation. Just in the past few days, the editorial boards of newspapers here in Texas and around the country have published eloquent arguments in support of fair housing laws – and calls to use these laws in order to combat racial housing segregation. We’ve collected a few choice quotes here, but highly encourage you to click through and read the full columns:

“Critics are already describing the new rules as an example of overreach by the Obama administration. Far from it. The responsibilities laid out in the new rules were part of the Fair Housing Act all along but were ignored over decades by governments at all levels. The tragedy is that this has left the country more divided than it otherwise would have been.”

“For too long, Americans have comforted themselves with the idea that pumping federal subsidies into big apartment projects in minority-dominated poor neighborhoods is an effective way to correct a history of racial discrimination. It’s time to admit that this model has failed to uplift America’s neediest minority populations.”

“When affordable housing gets built in lower-income neighborhoods, which has been the practice here, the only real benefit is a newer property for tenants. It’s tantamount to moving residents of these neighborhoods from one building to another. There is no opportunity gained. No greater horizon explored. No substantive racial and economic integration.

“But projects built in higher-income neighborhoods tend to be closer to potential employers, have better schools, lower crime rates and more accessible transportation options. Those are all difference-makers for families struggling to climb out of poverty.

“And, let’s remember, if you are born in poverty in San Antonio, you have a 6 percent chance of moving into the top 20 percent of income earners here. The deck is stacked.”

“SCOTUS ruling is a boost for fair housing in face of discrimination,” Minneapolis Star Tribune, July 10

“Consider the research: In Minnesota, a study by the Institute on Metropolitan Opportunity at the University of Minnesota found that the Twin Cities region has become more segregated because too large a share of affordable housing has been placed in impoverished black areas….That was the idea behind the Fair Housing Act — to discourage concentrated low-income housing and racial isolation and lift more individuals and families out of poverty. That promise just got a welcome lift from this nation’s highest court.”