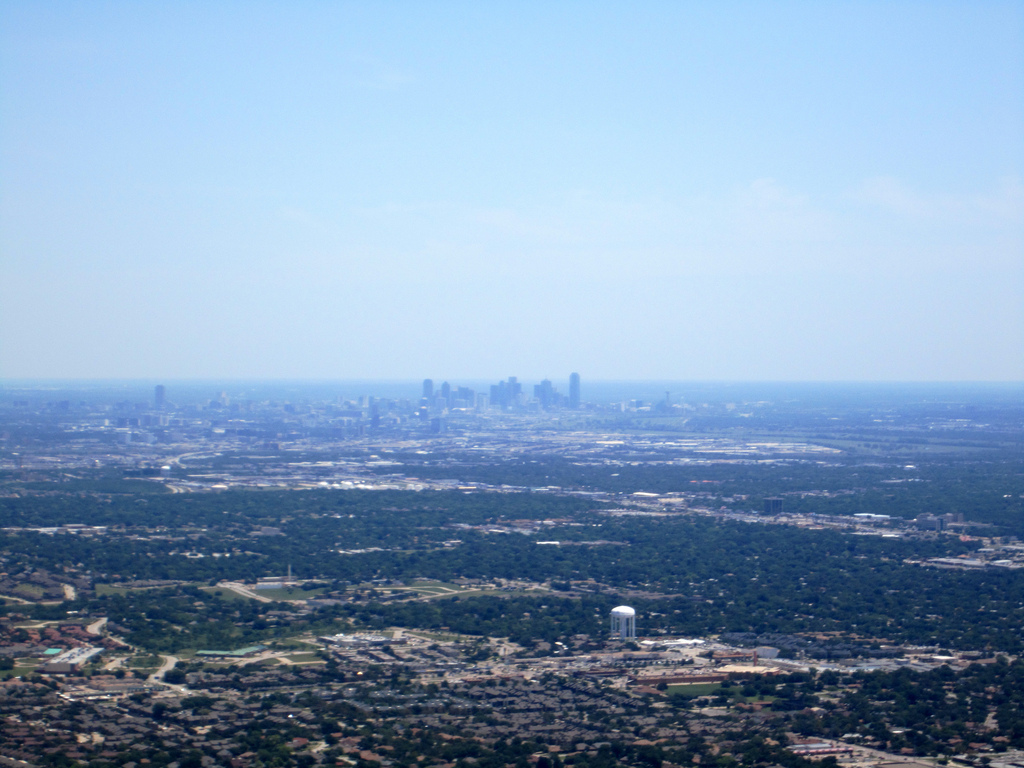 In this busy summer for fair housing in America, the Dallas-Fort Worth area has been the national epicenter. From the landmark Supreme Court decision on the Fair Housing Act that originated from a Dallas lawsuit, to an ugly racial incident in the suburb of McKinney that illustrated the lingering effects of segregation, issues of housing equality in DFW have been in the spotlight.

That’s mostly due to the work of tireless fair housing advocates (and our friends) Mike Daniel, Laura Beshara, Betsy Julian and Demetria McCain, whose Inclusive Communities Project reached a settlement with McKinney in 2009 to desegregate the city’s low income housing options and won their most prominent case yet at the Supreme Court in June. An in-depth story in this month’s Texas Observer examines Mike and Betsy’s decades-long work to break down racial housing barriers in the Dallas area, an important reminder of both how important their task is and how challenging it can be.

Following ICP’s legal victories, the cities of Dallas and McKinney are moving forward with strategies to change housing patterns that perpetuate racial segregation. As always, it’s proving to be a thorny process.

After the McKinney settlement, the housing authority agreed to open low income developments on the predominantly white west side of town, where there were previously no options for the mostly non-white families on public assistance to live. One such complex, Millennium, opened this spring even after angry neighbors protested its construction at McKinney City Hall. The police mistreatment African-American teenagers at a west side pool that drew national attention in June was allegedly kickstarted by someone confronting the teens to tell them to go back to their low income housing, a manifestation of the tensions caused by McKinney’s desegregation.

Another low income development is scheduled to open near Millennium soon, but demand for affordable housing in high opportunity areas is still high – around 5,000 people applied for 130 units when Millennium opened. Roslyn Miller, the director of the McKinney Housing Authority, told the Dallas Morning News that as the city’s economy and population boom, there will be an increased need for housing that serves all kinds of residents.

The Morning News ran a recent editorial supporting the City of Dallas’ Neighborhood Plus plan, a strategy to address community inequality through policy recommendations such as affordability requirements, rezoning for density, removing barriers to infill housing and more. The editorial board called the plan “a critical step toward building a future city that is not divided so starkly between rich and poor.”

Not everyone in Dallas is sold, however. A final draft of Neighborhood Plus is supposed to be presented to the Dallas City Council sometime this month. However, representatives of 17 building and development firms recently sent the Council and Mayor Mike Rawlings a letter expressing their discomfort with the new approach to housing policy. The letter states that the building industry won’t support the city’s proposed changes until a stakeholders committee is formed and “thoughtful recommendations can be adopted.”

Whether the building industry’s concern about the plan is a stalling tactic – and whether Neighborhood Plus will adequately address the city’s entrenched problems of neighborhood segregation – remains to be seen. City Council member and housing committee leader Scott Griggs told the Dallas Observer that immediate change was necessary. He succinctly captured what’s been the problem in the Dallas area for far too long – and, thanks to fair housing victories, what cannot continue.

“We’re just putting all the low-income housing where the dirt’s the cheapest, and it’s perpetuating economic segregation in the city,” Griggs said.