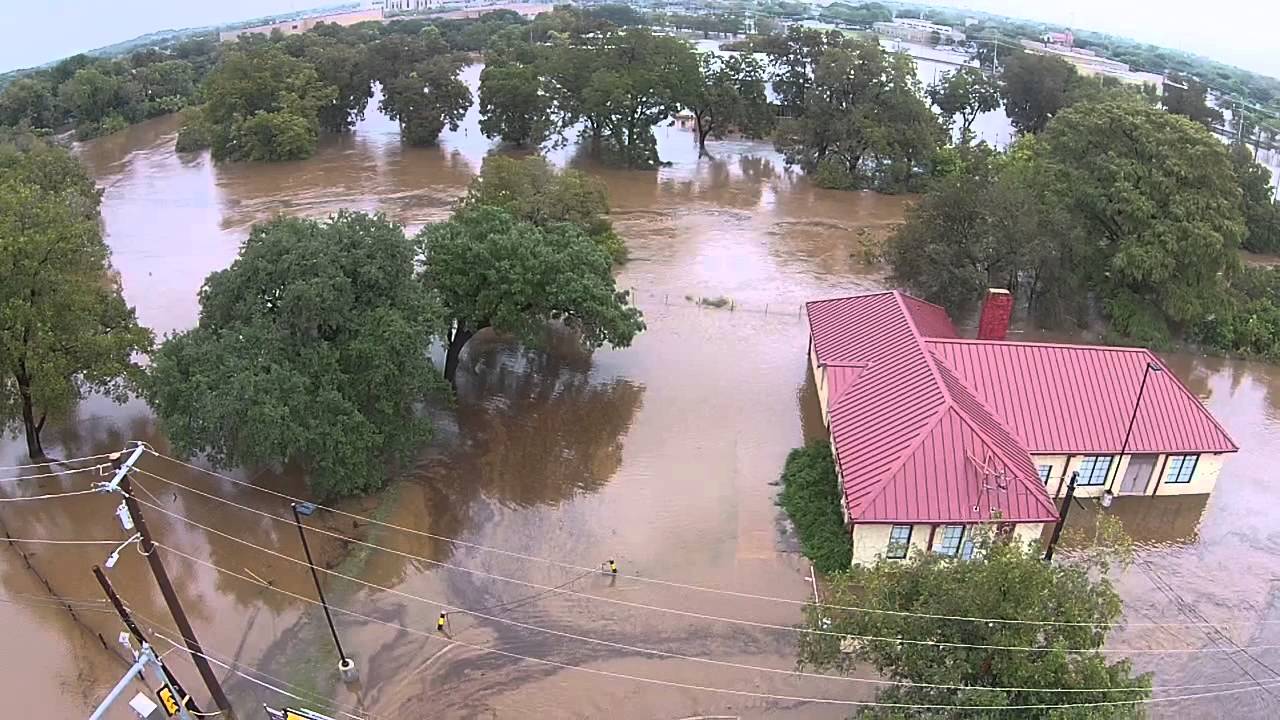 On the day before Thanksgiving, President Obama signed an official federal disaster declaration for the Texas counties affected by severe storms in October. The declaration means that residents of 15 counties, including those in the areas around Austin and Houston and in the Rio Grande Valley, can apply for temporary housing and home repair grants, property loans and more.

The assistance is badly needed for the many Texas families whose homes were damaged by the October storms, particularly the low income families most vulnerable to natural disasters. Unfortunately, Texas lacks a comprehensive disaster recovery plan that could provide these families with relief much more efficiently immediately after disaster strikes, rather than waiting on a federal response.

This is the second time this year that President Obama has declared a disaster in our state. Severe flooding in May also left many families in dire need of assistance. In the wake of the May floods, our co-director John Henneberger wrote in the Texas Tribune that there are three major problems with the way Texas handles disaster recovery:
1. Rebuilding takes too long.
2. It costs too much.
3. We don’t learn the lessons of previous disasters.

Too often after a disaster strikes Texas, residents are left waiting on a years-long recovery process involving too much red tape, leading to inevitable cost overruns that reduce the amount of assistance available for the highest number of families. In the past, the state has mismanaged federally appropriated recovery funds, reducing the effectiveness of disaster declarations. And despite the significant number of disasters Texas has faced in recent years, the state has still not developed a strategy based on previous mistakes and lessons learned.

There could be a better way. We have been involved, along with several of our partners in the Rio Grande Valley including the Community Development Corporation of Brownsville and [bc]workshop, to develop a rapid housing recovery model for Texas communities. It emphasizes pre-disaster preparedness and pre-procurement of materials, a local focus on strategy and recovery plans and an innovative temporary-to-permanent modular housing design (which just won an award at the SXSW Eco conference):

During this year’s session of the Texas Legislature, a bill to reform the state’s disaster recovery process around this model received broad bipartisan support, easily passing in the Senate but failing to receive a vote in the House of Representatives before the crowded bill deadline. But there’s nothing in the bill that the governor and the land commissioner couldn’t currently implement, bringing a strategy for clear planning and immediate action to disaster recovery statewide.

Governor Greg Abbott thanked the federal government for the latest disaster declaration, saying that “Texas looks forward to working with its FEMA partners to ensure those in need receive the assistance necessary to start rebuilding their lives.” But Texans should not have to wait weeks after a disaster strikes to start the rebuilding process. There is an innovative, homegrown solution ready to be implemented that would allow rebuilding to begin right away.