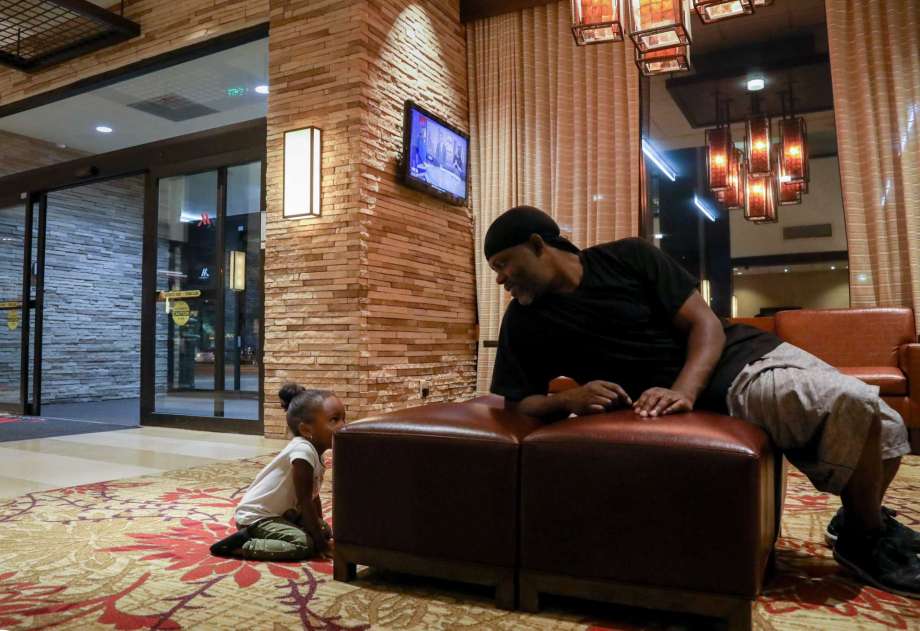 More than 200 state laws and regulations have been suspended by Gov. Greg Abbott since Hurricane Harvey hit.  The suspension was intended to speed up recovery efforts by reducing red tape, but among the 214 regulations suspended include standards meant to prevent air and water pollution, preserve hospital safety, and limit the spread of disease among horses and livestock.  (Dallas Morning News)

FEMA’s Transitional Sheltering Assistance program (AKA the “motel voucher program”) has been extended two weeks until Oct 24.  As of today, that more than 24,500 households are currently sheltered in some 2000 motels.

Note: The motel voucher programs has its critics (including Texas Housers) who decry the long-term hidden cost to disaster survivors (loss of privacy, storage fees, lack of kitchen space and the price of eating out) and the precarious nature of the program as guaranteed assistance expires every two weeks.  A proposed alternative would have FEMA contract with HUD to establish a long-term disaster voucher scheme similar to successful programs in previous hurricanes. This program, known as the disaster housing assistance program or DHAP, recognizes the need of disaster survivors for long-term housing in apartments rather than short-term stays in motels. (The Houston Chronicle)

The Texas Tribune released its first accountability scorecard tracking the spending of federal funds, private charities and the Red Cross during Harvey recovery.