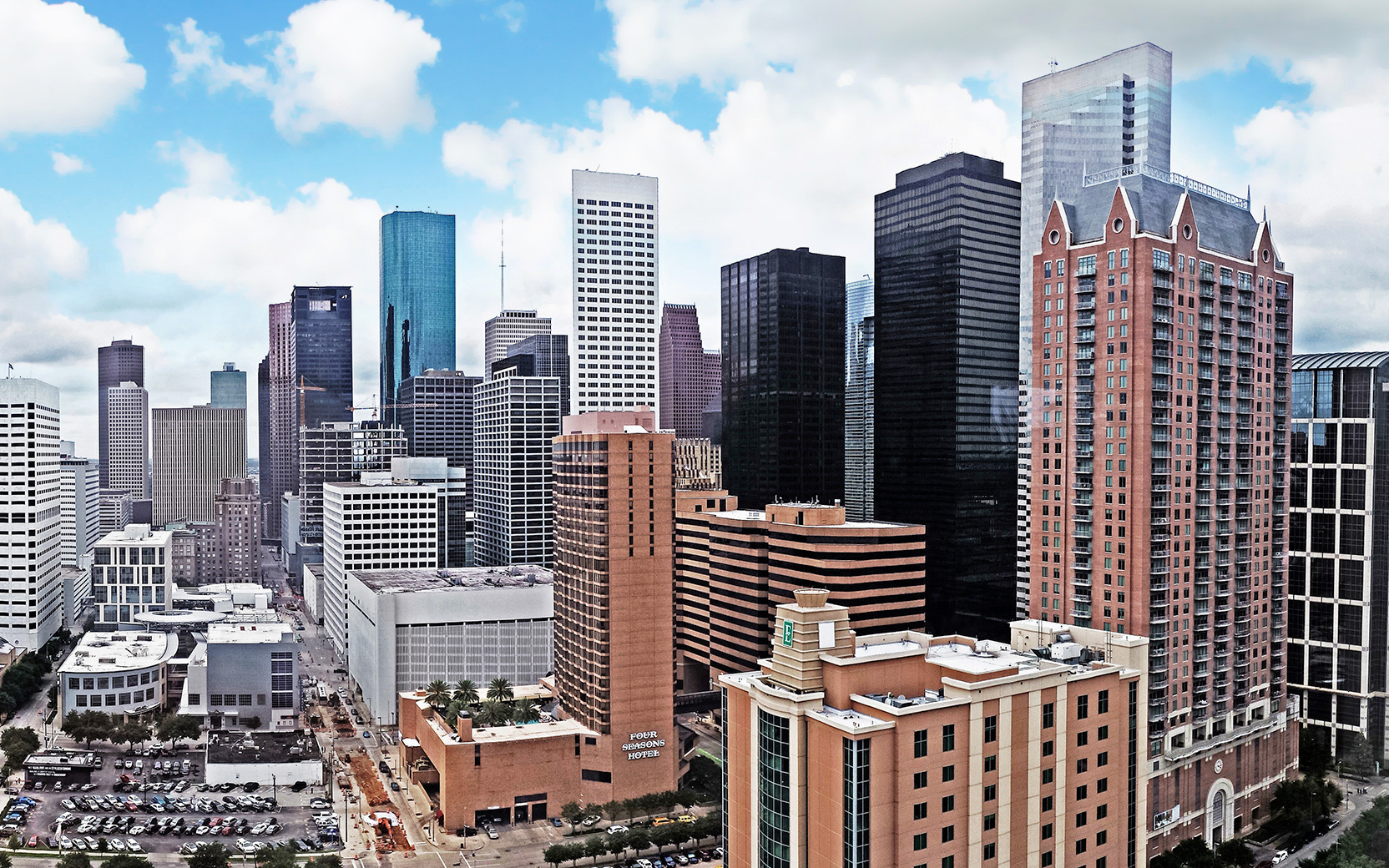 Since the haphazard rollout of the Opportunity Zone program in the Tax Cut and Jobs Act of 2017, advocates across the community development space, including Texas Housers, have warned that the program is not designed to deliver positive results for the low-income communities it’s meant to serve. The program gives investors the ability to defer paying capital gains taxes and a tax cut if they invest in certain economically distressed neighborhoods designated as Opportunity Zones. In exchange for this generous tax break, investors don’t have to give much back in return. Aside from some scant restrictions like a prohibition against investing in a liquor store or a tanning salon, there are almost no rules governing how an investor may spend his or her money. Just as important, the law does not hold investors accountable if they don’t create community-based jobs, increase affordable housing stock, or approach community development responsibly.

So far, the program’s Texas report card is proving the critics right. What is touted as the first Opportunity Zone deal in Houston is a 373-unit luxury apartment tower downtown. According to Bisnow Houston, investors were attracted to the project because it was a good deal and likely to succeed. The manager of the opportunity fund financing the project described his philosophy on the program this way:

“Yes, I know these cities are looking for developers to come in and help,” [Cresset Partners Managing Partner Mark] Stern said. “But what we are focused on today is the low-hanging fruit, the properties you would have developed if they were not in an opportunity zone.”

Some cities are enacting reforms to prevent the program from subsidizing gentrification and displacement and guiding dollars to those who need them most. Boulder went as far as suspending new permits in its opportunity zone. However, the U.S. Treasury must provide more robust regulation to ensure that the interests of communities vulnerable to disinvestment and displacement are front and center.

On May 7, a bipartisan group of senators and representatives filed bills requiring reporting standards and data collection to document how well the program accomplishes its goals. This is a good start, but it’s hardly enough. Congress must require investors to accomplish community-driven goals in exchange for the windfall they’re receiving. Otherwise, the reporting results will show the program made the rich richer while gentrifying some neighborhoods and leaving others waiting for a trickle down that never came.

HUD is accepting comments on how it can best make Opportunity Zones serve low-income communities. Please share your wise thoughts with them by June 17, 2019. We will post our own comments on this blog in late May or early June.