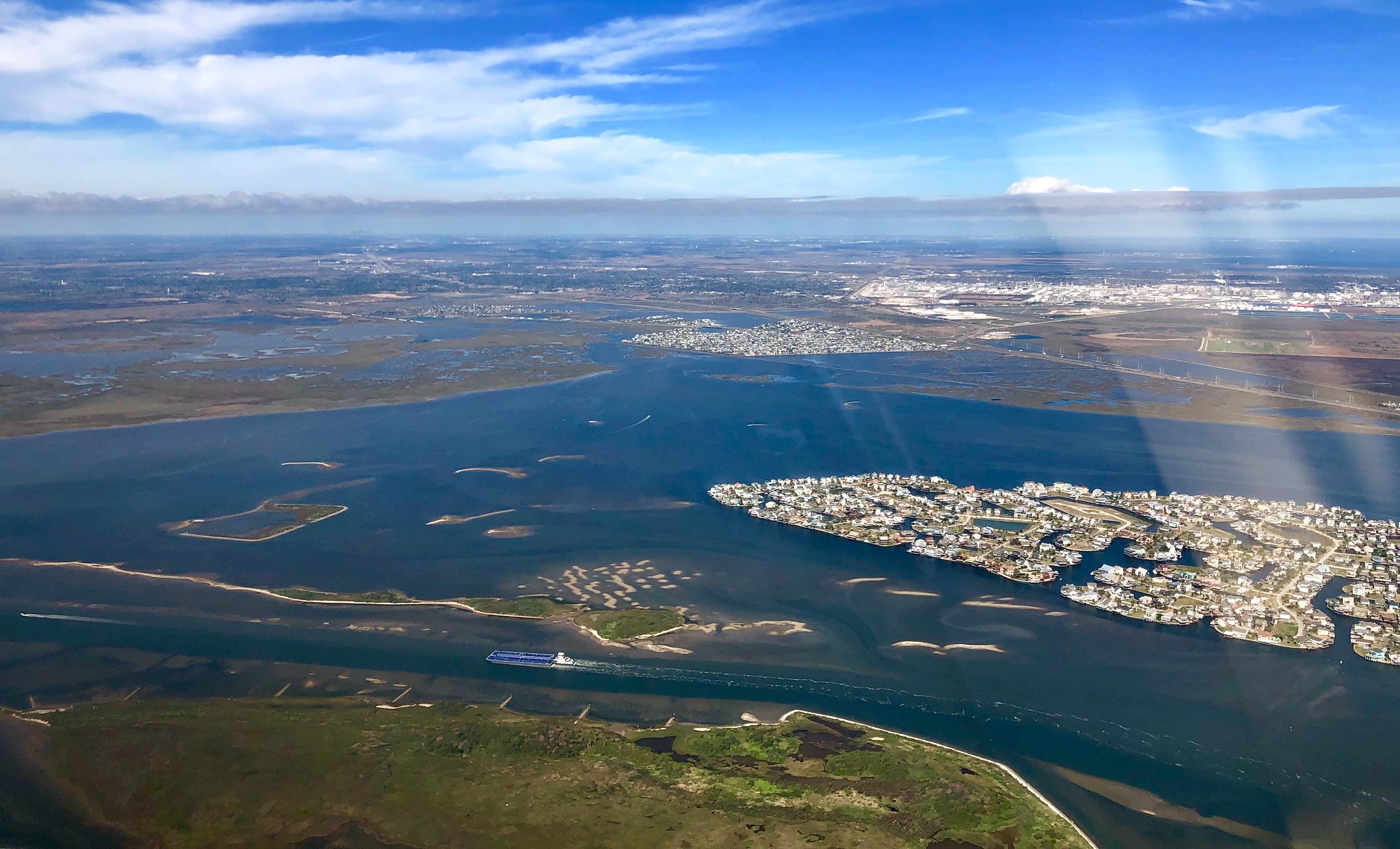 In episode 9 of our podcast, A Little Louder, we talk about how a subsidized apartment complex in Galveston is putting some of its residents at risk.

Since Hurricane Ike hit Galveston in 2008, critical public housing units have been lost and never rebuilt. Add the shortage of apartments and homes affordable to many people working service jobs on the island, and this is the making of a housing crisis. On top of that, a housing complex subsidized by the federal government has failed to provide decent, safe, and sanitary housing, according to its residents. It’s up to the U.S. Department of Housing and Urban Development to enforce the standards, and residents say there’s been little action to improve the property. Texas Housers talks to community navigator Ericka Bowman who has been engaging Sandpiper residents, as well as Sarah Smith of the Houston Chronicle about her coverage of the apartment complex.

To start the show, John and Christina also discuss a language justice campaign in the Rio Grande Valley.