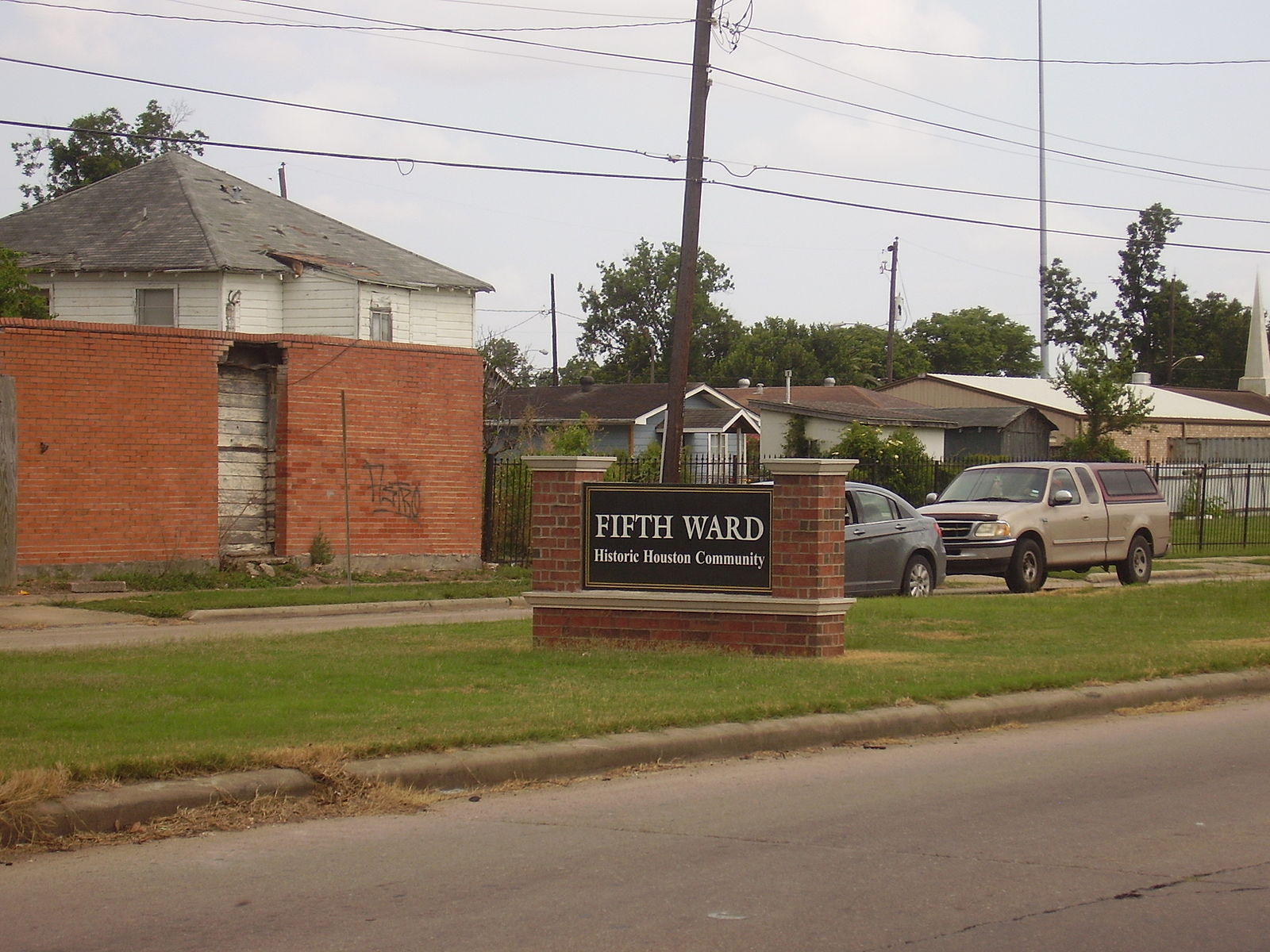 In August 2019, the Texas Department of State Health Services discovered what many residents of Fifth Ward and Kashmere Gardens in Houston had long said was true: a cancer cluster exists in their community. After conducting statistical analysis for 5 types of cancer in 10 census tracts, 3 cancers were found to exist at higher-than-expected rates.

A community group Texas Housers works closely with — IMPACT Fifth Ward — has been requesting a cancer cluster study be conducted for months, but the news of this study has only reached them in recent weeks, as residents have referred to their streets graveyards, lined with many vacant houses formerly known as home to people who have died of cancer.

Those familiar with Houston’s geography will know this area as an environmental justice neighborhood that has experienced redlining as far back as the 1930s and faces generations of contamination from various industrial sites, gas stations, dry cleaners, trains, among many other locations.

Despite this, it is particularly remarkable to find a cancer cluster. Not because of the presence of the contamination is low, but rather the standards to determine a cancer cluster, as defined by the Center for Disease Control, are discriminatory. The analysis procedures require that the rate of cancer be compared to the expected rate by race, age, and sex. As such, it assumes that rates of toxic exposure are held constant amongst all races, which we know is historically not true. Communities of color face the brunt of environmental hazards nationwide. Many communities that resemble Fifth Ward and Kashmere Gardens have had cancer cluster analyses that don’t indicate elevated levels of cancer, even though residents will cite cancer concerns anecdotally in large part due to the limits of the cancer cluster procedures.

This study is a great first step toward the justice that groups like IMPACT have been working diligently to expose and repair.

Assessment of the Occurrence of Cancer Houston, Texas 2000-2016