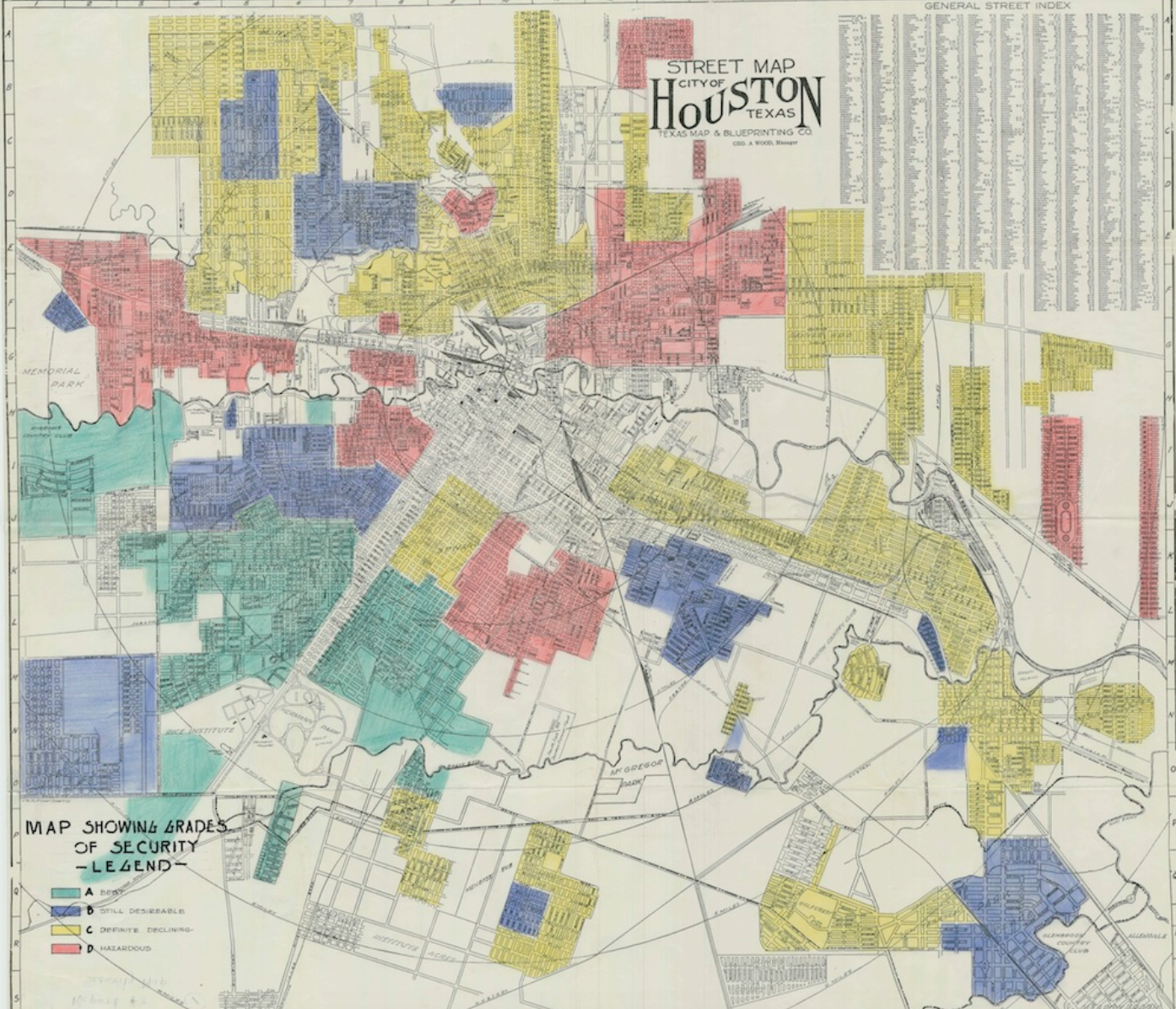 This week, the U.S. Department of Housing and Urban Development under Secretary Ben Carson abdicated its role as the country’s enforcer of fair housing. In its new proposed rule, the agency is redefining a key provision of the 1968 Fair Housing Act and loosening requirements on local jurisdictions receiving federal grants. This would allow more than 1,200 localities charged with addressing patterns of racial segregation to further entrench the legacy of government-sponsored discrimination.

Texas Housers opposes HUD’s proposed rule and demands that the agency stop its attack on civil rights and fair housing for which generations of civil rights leaders, grassroots groups, and advocates have fought.

The Fair Housing Act 1968 was signed into law to undo the devastating effects of government-sponsored Jim Crow segregation by outlawing racial discrimination in the sale and leasing of homes and unequal provision of public services. The law required HUD and all jurisdictions taking HUD grants to “affirmatively further fair housing.” That provision went undefined until under the Clinton administration, when HUD began requiring a fair housing analysis from every grantee. In 2015 the Obama administration bolstered the provision with the Affirmatively Furthering Fair Housing (AFFH) rule. AFFH requires jurisdictions that benefit from HUD grants to take meaningful actions toward addressing discrimination and residential segregation to promote inclusive, integrated communities. The rule sets forth guidelines and provides a tool for local and state officials to analyze patterns of housing segregation and establish actions to overcome them.

Secretary Ben Carson suspended the rule before full implementation and now the agency proposes erasing racial segregation and inequality from the definition of fair housing, and will no longer require such analysis from grantees. Rather than focusing on undoing the legacy of government’s role in creating and perpetuating racial segregation, HUD is using the rule to promote boosting the supply of affordable housing through deregulation, such as loosening labor requirements and environmental protections.

In essence, HUD’s theory of change is that if communities can produce more units of affordable housing, fair housing will be accomplished.

From years of experience in communities across Texas, we know this is not a sound theory. In Houston, for example, developers have created hundreds of affordable units supported by tax credits. However every single one of these units is located in communities of color, often in areas of concentrated poverty. Boosting the supply of affordable housing does not atone for continued segregation. It also does not make amends for the disparities in economic opportunity and health that have been caused by racial segregation.

HUD states in its rationale for the rule change that addressing segregation and discrimination in cities is too big of a burden for cities to bear. There is no doubt that addressing years of systemic racism requires time, effort, and community cooperation, but this burden is small compared to that borne by communities of color. For years, our federal and local governments have excluded people of color from neighborhoods and walled them off from access to opportunity. And now, the federal government refuses to do the bare minimum to help communities reckon with the enduring legacy of Jim Crow. We can’t allow HUD to break our nation’s promise of equality for all.

In 1968, President Lyndon B. Johnson said after he signed the Fair Housing Act into law, that the bill had a long and stormy trip, but at last he was signing into law the promises of a century. That journey — and those promises — are at risk of being abandoned. However, Texas Housers and the communities we work with will continue to defend civil rights and the steps of progress made toward more just communities.