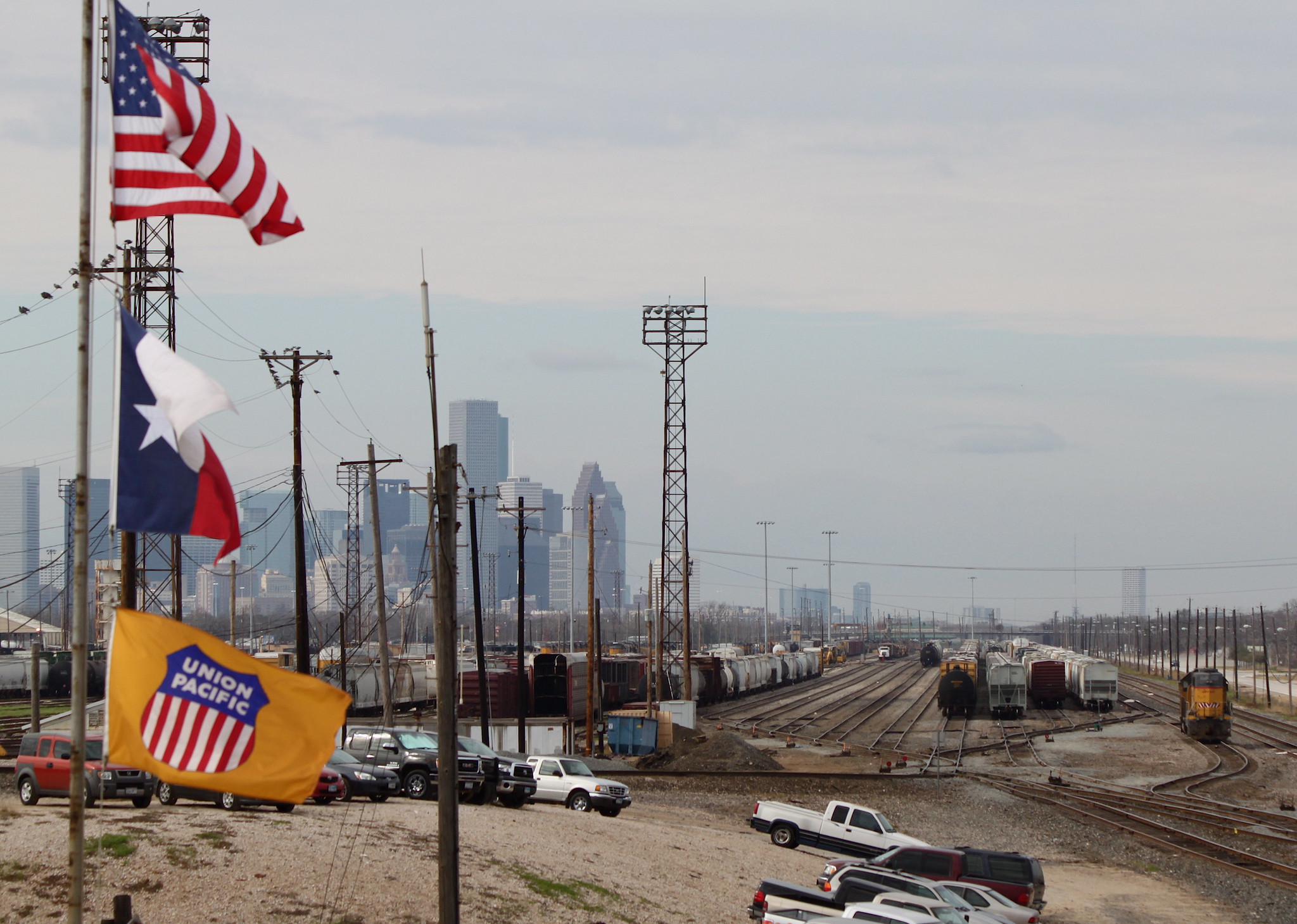 The Fifth Ward and Kashmere Gardens areas of Houston are historic Black neighborhoods where families have proudly planted roots for generations. Unfortunately for many community members there, industry also took root nearby and brought creosote, a probable carcinogen, with it.

Residents and experts say Southern Pacific Rail, later acquired by Union Pacific, contaminated the neighborhood for decades, which they believe has led to poor health outcomes and constant nuisance. While the company stopped using creosote in the 1980s, the ground absorbed the substance, which contaminated the groundwater beneath 110 homes and businesses in the area.

In 2019, the Texas Department of State Health Services conducted a study and, at last, determined what many in these neighborhoods had long felt was true: a cancer cluster exists in their community.

The study does not determine the cause of the cancers, only that there is higher-than-expected incidence of three kinds of cancer: lung and bronchus, esophagus, and larynx cancers.

In this episode, we speak with several of the people who have been working to fight for Fifth Ward including Rodrigo Cantú of Lone Star Legal Aid, Sandra Small of Impact Greater 5th Ward, environmental scientist Dr. Jacqueline Smith, and our own research associate in Houston, Sophie Dulberg.

Listen to Episode 22 of the podcast here or wherever you find your podcasts.