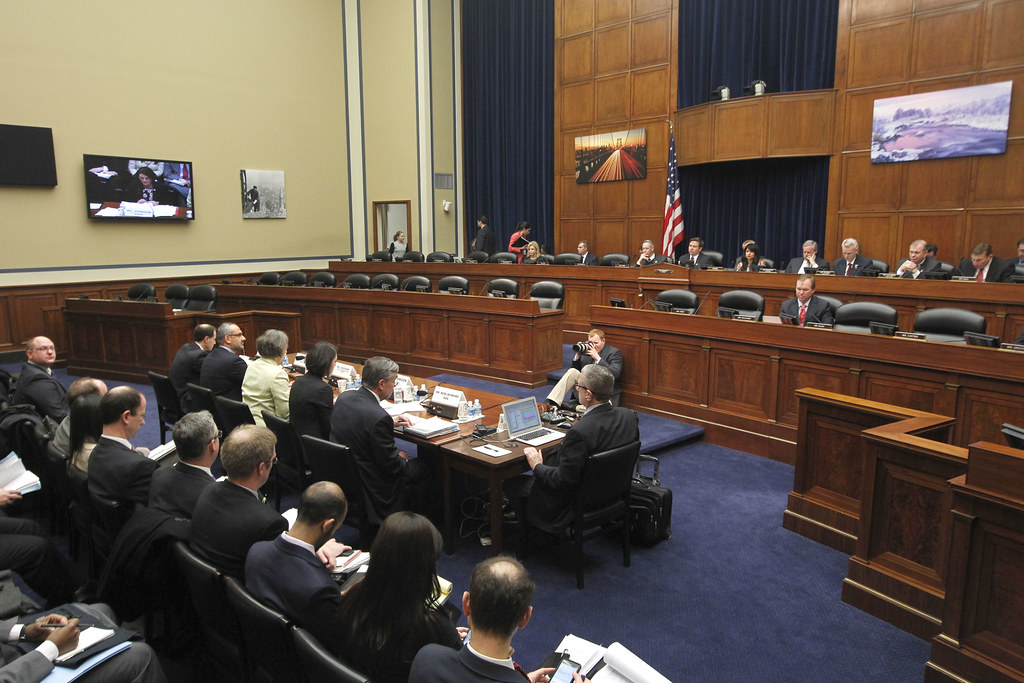 On February 5, Congress is holding a hearing entitled “The Trump Administration’s Proposal to Gut Fair Housing Accountability” to discuss “the negative effects of regulations proposed by the Trump Administration relating to children.” Texas Housers has submitted a statement for the record that outlines the critical need for the Affirmatively Furthering Fair Housing rule of 2015 and the lapses that will occur without it.

The Fair Housing Act of 1968, passed in the week following Dr. Martin Luther King Jr.’s assassination, was enacted to undo embedded, intentional harms against people of color, in particular government-sponsored segregation, by outlawing racial discrimination in the sale and leasing of homes. As our nation aged however, the sophistication of discrimination against Black and brown communities had also grown. This prompted HUD in the 1990s to require a fair housing analysis known as the Analysis of Impediments under the Clinton Administration. Although HUD required jurisdictions to affirm that they had completed the analysis and committed to address discovered impediments with this rule, it did not require jurisdictions to turn in the analysis unless HUD received a complaint from the community.

It wasn’t until 2015 under the Obama Administration, with the mandate to Affirmatively Further Fair Housing, that these local jurisdictions which benefit from HUD grants would held accountable to take meaningful actions toward addressing discrimination and residential segregation and promoting inclusive, integrated communities. The rule set forth guidelines and introduced a tool for local and state officials to analyze patterns of housing segregation and establish actions to overcome them.


For more information on the AFFH rollback and how you can submit comments of your own, visit the #FightForHousingJustice website.