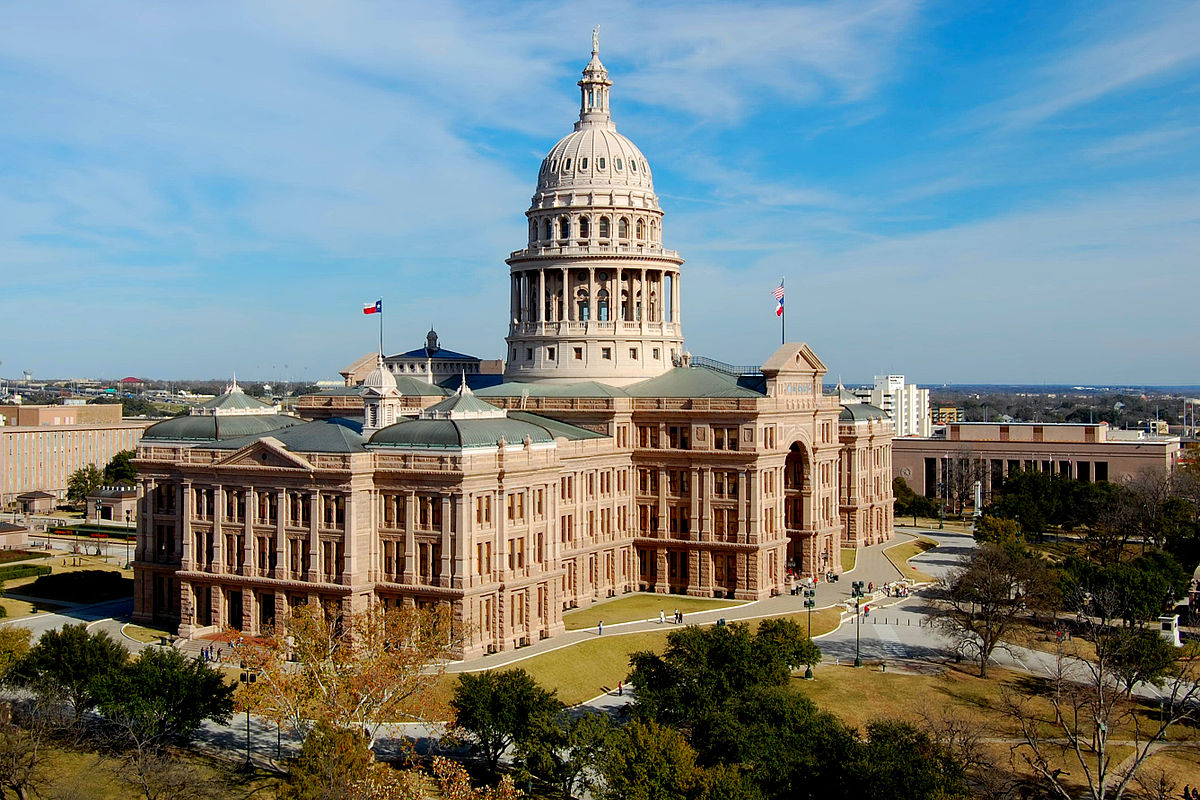 With the turn to a new year, people often look forward to the dawn of better days, great possibility and opportunity. Many have great expectations especially for 2021 — there are a lot of high hopes riding on it.

But our most pressing problems don’t simply vanish with the change in calendar. Particularly in housing justice, the roots of inequity and racism run so deep, too many of their consequences frequently go unnoticed. Then, in 2020, a global pandemic changed our world and much of America began to wake up to the historic and systemic racism in policing and countless other institutions. It seems the country might have tilled the soil enough to uncover what has been there all along. If there is any consolation from a difficult year, it is that we have come to understand that we must reckon with these rotten roots and make a plan to do better. If we don’t, the distortions in our economy and society that have become magnified over the last few years will continue to cause unrelenting strife.

The bedrock of Texas Housers’ work is the vision of Dr. Martin Luther King Jr.’s Beloved Community, the belief that the fates of all people are intertwined with those of their neighbors’. It is why we must ensure that each neighborhood in each city in our state is one where we ALL have what we need to enjoy our homes and communities, that all neighborhoods are ones where we can ALL thrive. That means there’s no difference between poor and wealthy neighborhoods, every person has true power to choose a home or neighborhood that’s right for them, our communities are truly integrated, and governments value all people equally. At Texas Housers, we continue to work toward housing justice alongside people who have been denied that for too long.

2021 will be a year of great hope and opportunity for housing in Texas, not because it is a new year, but because we will continue to do the work to support people demanding better treatment from their government, true housing choice, and communities that have what people need to live a good life. We will continue to strengthen the movement of housing justice for all in Texas alongside community leaders and activists around the state.

The following goals are our guide posts for the year ahead.

For months, public health researchers have warned us that an eviction crisis will make the spread of the coronavirus worse. For this reason, advocates nationwide are pushing for an eviction moratorium, broad renter protections and robust rental relief to keep people housed. In Texas, we have focused on improving rental assistance programs run by state and local administrators, tracking eviction courts filings and proceedings, and asking state and local officials to use the power they have to stop evictions. And we are not alone in doing this. Advocates around the state have joined the chorus. Never before has there been a widespread understanding that housing is the foundation for health and wellness. We must use this moment to advance the truth that all people should be able to find safety and comfort in a home and advocate that our government at every level invest in making housing affordable and accessible to all. Our policies must further support housing stability by promoting the rights and protections that can contribute to renters and homeowners being able to stay housed during uncertain times.

The landlord-tenant relationship is one of the only businesses where the motto appears to be “the customer is always wrong.” Every legislative session, lawmakers pass laws that further this unbalanced power dynamic. Last session, the apartment lobby advocated for the ability to charge some of the highest late fees in the country — successfully. In 2015, Texas made it illegal for its cities to ban discrimination against people with housing vouchers, being only one of two states in the country to enact such discriminatory legislation.

Texas Housers’ legislative agenda includes two bills that would strengthen protections for tenants. The first is a proposal to include “source of income” as a special class protected by the Texas Fair Housing Act, which would bar landlords from rejecting a tenant if they pay for rent using a voucher or other government assistance. (Other protected classes already include race, color, national origin, religion, sex, physical or mental disability, and familial status.) Seventeen states have similar laws in the books. The second priority is an omnibus bill that we are calling the Texas Tenant Bill of Rights. It includes regulating late fees, providing a grace period for tenants to catch up on late rent, and ensuring that the apartments tenants rent are safe and sanitary, among other protections.

The Trump administration essentially gutted much of the hard-won fair housing progress advocates and activists achieved over the last few decades, abandoning the duty to integrate neighborhoods and promote housing choice for all people. Texas Housers regularly analyzes civil rights compliance in Texas cities and counties and submits complaints to the U.S. Department of Housing and Urban Development when officials have violated civil rights law. The goal is to call HUD’s attention to the matters so that the agency can investigate, enforce the law, and stop the harm to people in protected classes.

In Texas, these potential violations include unequal drainage protection in Houston and Southeast Texas, concentration of heavy industry in communities of color in Lubbock, disaster recovery funds failing to support people of color and a lack of basic infrastructure in colonias in the Rio Grande Valley. Texas Housers complaints and research have fallen on deaf ears during the Trump administration. With a new president in office and a new HUD secretary, Texas Housers will urge HUD to use its power to realize the intent of civil rights laws in the books: undo the vestiges of segregation and discrimination by promoting fair housing. HUD must require that if local communities accept federal funds such as CDBG or HOME, they must follow federal civil rights laws — plain and simple.

Texas Housers launched the Texas Houser Academy in 2020. This project supports grassroots community leaders to expand their knowledge and impact through courses on housing and community development, community organizing, and local action to advocate housing justice in their cities and neighborhoods. Our commitment is to support people who share the vision of a Beloved Community to bring that vision home. Through the Academy, we are working to create a movement of Housers across Texas.

This year, the Texas Houser Academy will expand to regular in-person meetings of activists from across the state, fostering deeper collaboration and coordination between advocates who are hungry for a team of like-minded people in the journey toward housing justice and The Beloved Community. And while we look outward in trying to build a broad base of housing advocates, Texas Housers will also focus on amplifying the voices of the advocates on our staff. Much of our staff are people of color early in their careers with a deep commitment to their work and the communities with which they work — it is a new generation of housers that our organization is growing. If we want to sustain our progress, Texas Housers must commit to investing in our leaders with training, mentorship, opportunities to showcase their expertise, and time to reflect and develop their leadership potential.