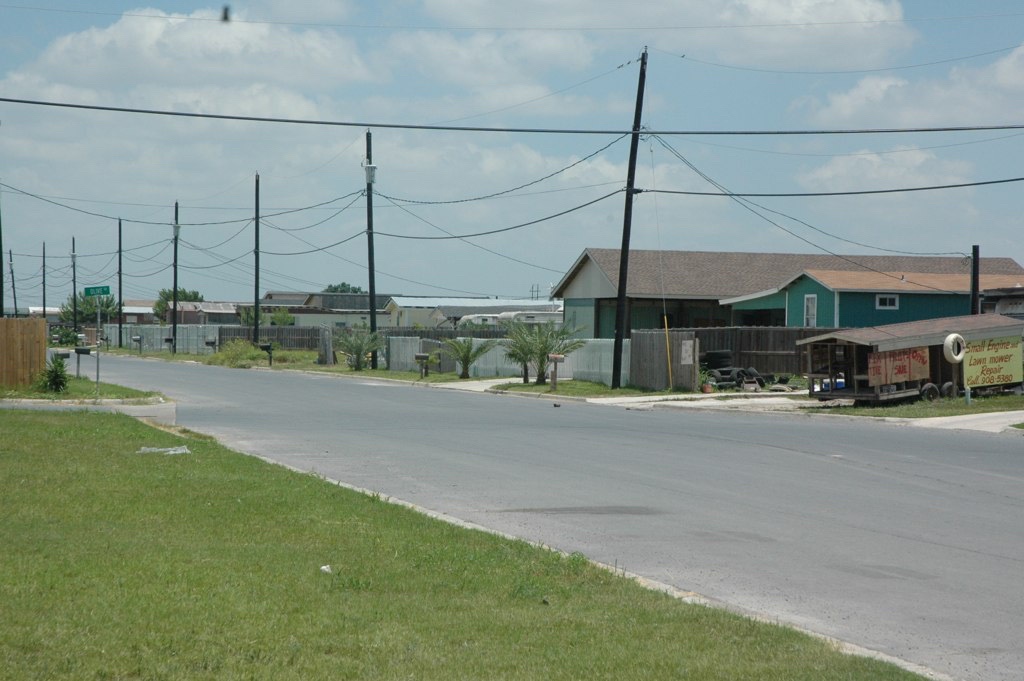 Discrimination is not always obvious in the Rio Grande Valley. But now Hidalgo County residents have a chance to weigh in on whether or not they have access and opportunity to live where they choose without facing unlawful discrimination.

Under the Affirmatively Furthering Fair Housing Rule (AFFH), local governments and public housing agencies are required to complete an Assessment of Fair Housing. Hidalgo County’s is due in October. This process theoretically allows housing authorities and localities to take a look at their data and understand patterns of segregation, concentrated areas of poverty, disparities in opportunity and disproportionate housing needs.

Texas Housers hopes to make this assessment as meaningful as possible by helping residents make their voices heard in the process. It’s also a good opportunity to make sure the local government and housing agencies understand how policies and practices contribute to inequality, and to encourage them to take action to address these fair housing issues.

The assessment process requires local officials to hold community meetings and to survey residents. But, because of the complexity of the process and the nature of government bureaucracies, residents who have the most to gain from interacting with the process – residents of the colonias and low income people – don’t have easy access to meetings or surveys because of their isolation, said Texas Housers Rio Grande Valley co-director Josué Ramírez. He wants to broaden access for residents by going to their communities to help them fill out surveys, not by expecting them to navigate this process on their own.

Josué and the rest of our team have long worked to elevate issues of segregation and the disparate impact on low income Valley residents from decisions made around housing, zoning, CDBG allocations and environmental hazard enforcement. But this assessment creates a timely imperative to get the message across.

After the passage of the Fair Housing Act in 1968, for many housing authorities and governments, following the law has historically meant ensuring that individuals and families in a protected class are not discriminated against when they apply for a mortgage or attempt to lease an apartment. Breaking the law was thought of more as a single event of personal discrimination.

But the AFFH rule and the Supreme Court’s 2015 disparate impact ruling affirmed what fair housing advocates including Texas Housers believe the law requires – protecting against more than a group of singular instances of intentional discrimination and addressing the patterns of segregation of low income and minority communities, regardless of intent. These patterns leave entire neighborhoods systematically cut off from opportunity and wealth-building, affecting resident health and keeping them from thriving. These patterns become ingrained.

In Hidalgo County, more than 90 percent of the population identifies as Hispanic. This means that the individual form of discrimination isn’t quite as obvious as it would be in a place with more racial and ethnic diversity such as Houston. Still, fair housing advocates are encouraging Hidalgo County and the Rio Grande Valley region to grapple with that second understanding of fair housing.

It’s not about black-and-white segregation here. There is a history of local governments not regulating land usage in colonias, leaving homeowners there with few protections of their property. In addition, there are barrios in urban areas that lack access to city services or work opportunities. Take a look at how colonia residents are far more likely to live in areas of concentrated poverty:

That checkered gray pattern shows “Racially/Ethnically Concentrated Areas of Poverty” (R/ECAP in the map legend). The bright red colonias are disproportionately in R/ECAPs – as are those model subdivision areas (in green) that are not entirely different than the substandard housing in colonias.

Below is a similar map with the flood plain overlaid. Colonias and R/ECAPs are much more likely to be closer to flood plains than other lower-poverty areas, which means families face the threat of property damage every time it rains:

Who’s responsible for changing this system? The fair housing barriers in the Rio Grande Valley are vast and seemingly entrenched. But this fair housing assessment presents a time for advocates and residents to demand that local governments and housing authorities address the problems residents experience every day – problems that are often perpetuated by local officials’ actions. Whether the agencies completing the assessment are responsive to these demands remains to be seen. Even if the federal government provides no funding for undoing years of segregation and discriminatory practices, local governments have an obligation to all of its residents to listen, take action and guarantee the right to quality housing and access to opportunity.

To find out more about AFFH assessments, you can look at the federal mapping tool that features demographics and statistics related to fair housing. You can also find the list of due dates for AFHs in various Texas cities to see how you can be a part of this process and hold officials accountable.