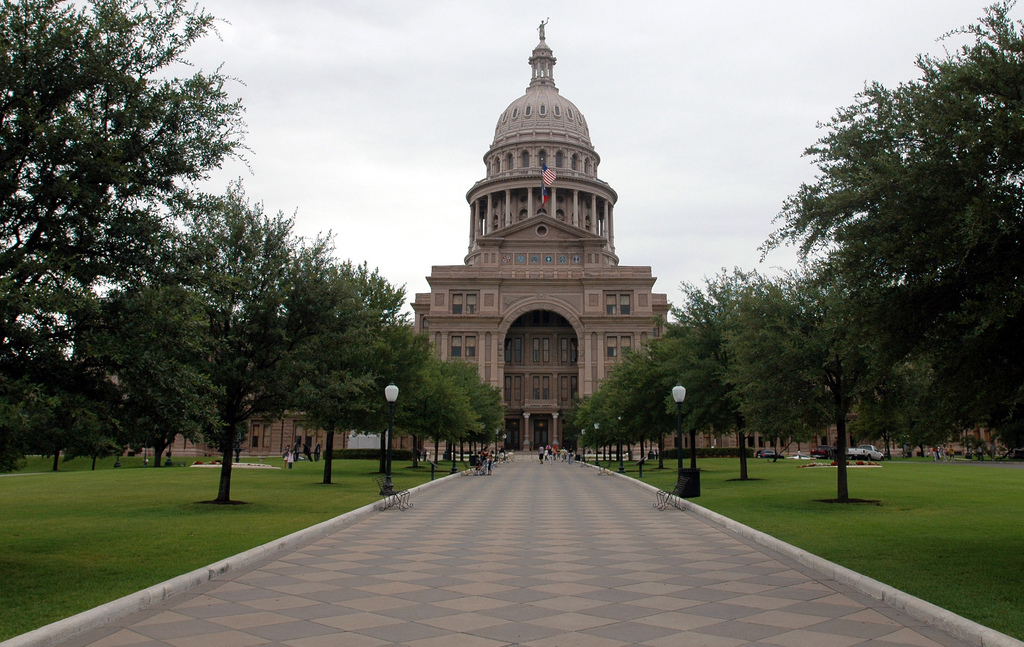 Update 4/30: The House Urban Affairs Committee reconsidered the vote on HB 2909 on April 29, reporting favorably the committee substitute that includes an amendment to exempt Austin. The re-vote, which included the previously absent Rep. Bernal, passed the committee 5-2.

Original Post 4/28: HB 2909, a bill that would ban any city in Texas from enacting anti-discrimination laws to protect renters using housing vouchers, was approved by the Texas House Urban Affairs Committee on Tuesday afternoon. The bill by Rep. Drew Springer of Gainesville passed the committee by a vote of 5-1, with Rep. Carol Alvarado of Houston as the lone dissenter and Rep. Diego Bernal of San Antonio absent. It includes an amendment that exempts Austin, the only city in Texas with a source of income protection law, from the proposal via a grandfather clause.

The bill’s Senate companion, CSSB 267, was voted out of committee in March with the same amendment, added by Sen. Kirk Watson of Austin. The amended version was approved by the full Senate on April 7 by a vote of 20-11.

HB 2909 was sent to the House’s general calendar to await a floor vote.

Correction: A previous version of this post stated that the House version does not include the Austin exemption. Both bills were amended to include the grandfather clause.