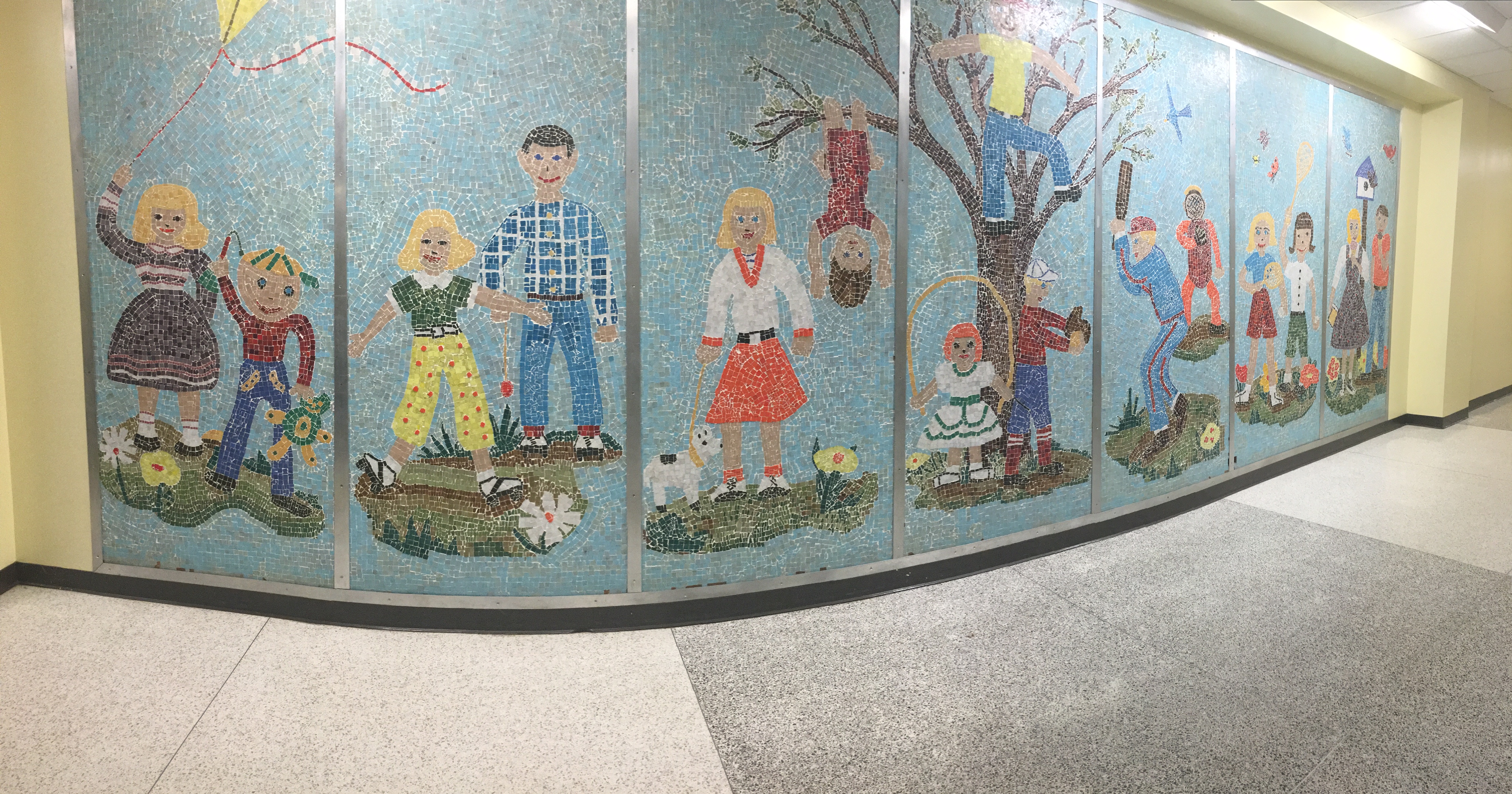 I recently I had the pleasure of providing comment at a public meeting around the Houston Housing Authority’s Fountain View project, a proposed mixed-income multifamily development in the affluent Briargrove neighborhood.

Although I’d given public comment at meetings several times before, my past experience could have never prepared me for what I would hear, see and feel during the two and a half hours I sat in that crowded school cafeteria. What caused the experience to be etched so vividly in my head?

I haven’t quite put my finger on it, but it may have been the community members clearly vocalizing their concern about “these people” who would negatively impact the neighborhood simply by moving in. This was NIMBYism in its purest form.

Their concerns ranged from overcrowding of Briargrove Elementary (the issue with the broadest consensus, despite the construction of nearby Mark White Elementary), high costs of housing construction, concern for safety, increased traffic, lack of transparency and more. A few passionate speakers assured everyone that the overcrowding concern most definitely did not have a racial implication, despite the demographics of the students who would likely live in the Fountain View development, since the school’s high rate of diversity proved that this was an inclusive community. I found it ironically interesting that the mosaic displayed proudly in the school’s hallway (pictured above) did not reflect this esteemed sense of diversity.

As I continued to try to make sense of the impassioned crowd, I began to feel a shift in my usual tempered manner as I heard people in the crowd shouting at the housing authority’s representatives:

“What about citizenship? Will you check that?”

“This sounds like the same plan they had for bussing years ago!”

“How are the elderly supposed to stay safe?”

Although I understand and respect that everyone is entitled to their own positions, I became especially uncomfortable as the energy in that cafeteria went beyond disagreement and delved fully into disrespect. The behavior displayed by many community members was beyond disheartening.

At that moment, it became extremely clear that the crowd was used to getting their way, and had rarely been challenged or faced with opposition or simply concepts they didn’t like. How often did these people have to listen to someone that fit their profile of “those people”?

I knew it was incumbent on me to speak before the crowd to provide a voice for the many people not represented there, regardless of how intimidating it felt. I decided to share an aspect that had not been discussed:

Through the course of the development of this project – there has been much outrage opposing the building of Fountain View Apartments. Reasons for the opposition range from the overcrowding of schools, traffic congestion, and public housing not being the best use of the Fountain View site.

After reading several articles, blog posts, letters, etc. one thing becomes extremely evident: Much of the opposition stems from the fear of a changing neighborhood.

Many of the “the people” that are deemed undesirable as residents in Fountain View Apartments are already in this community on a daily basis.

Those people are greeting you at Starbucks and Whole Foods Market as you go about your daily routine.

Those people are handling your banking needs at Chase Bank.

Those people are serving you and your colleagues at Houston’s as you close that business deal.

These people are helping to sustain your current quality of life, however many have made it clear that it’s not okay for them to live within your zip code.

I challenge everyone that is opposed to this project to re-examine the reasoning of your opposition and for once be honest with yourself.  What is the real reasoning behind the vehement opposition?

It’s time to face fears, stop succumbing to misleading rhetoric, and begin practicing the inclusive lifestyle that many of you claim to lead.

As one might imagine, my remarks were not met with open arms. But the boos and other outbursts I received from the audience actually fueled me even more as I belted through my talking points. Many attendees seemed shocked that I had the unmitigated gall to walk into their community and tell them what I thought. But I guess I did, and it’s a moment I’ll never forget.

After sharing my comments, I spoke with two local TV news outlets to elaborate a bit on my position. When the stories ran later that night, I was prepared to feel a sense of pride, knowing that I spoke up for people that often feel voiceless and unheard.

But the flashback of the footage just reminded me how much work there is to be done in peeling back the layers of NIMBYism. It’s well past time to roll up our sleeves, have some uncomfortable conversations and find real solutions to the desperate need for fair, integrated and affordable housing.

3 comments on “The importance of speaking up for fair housing”