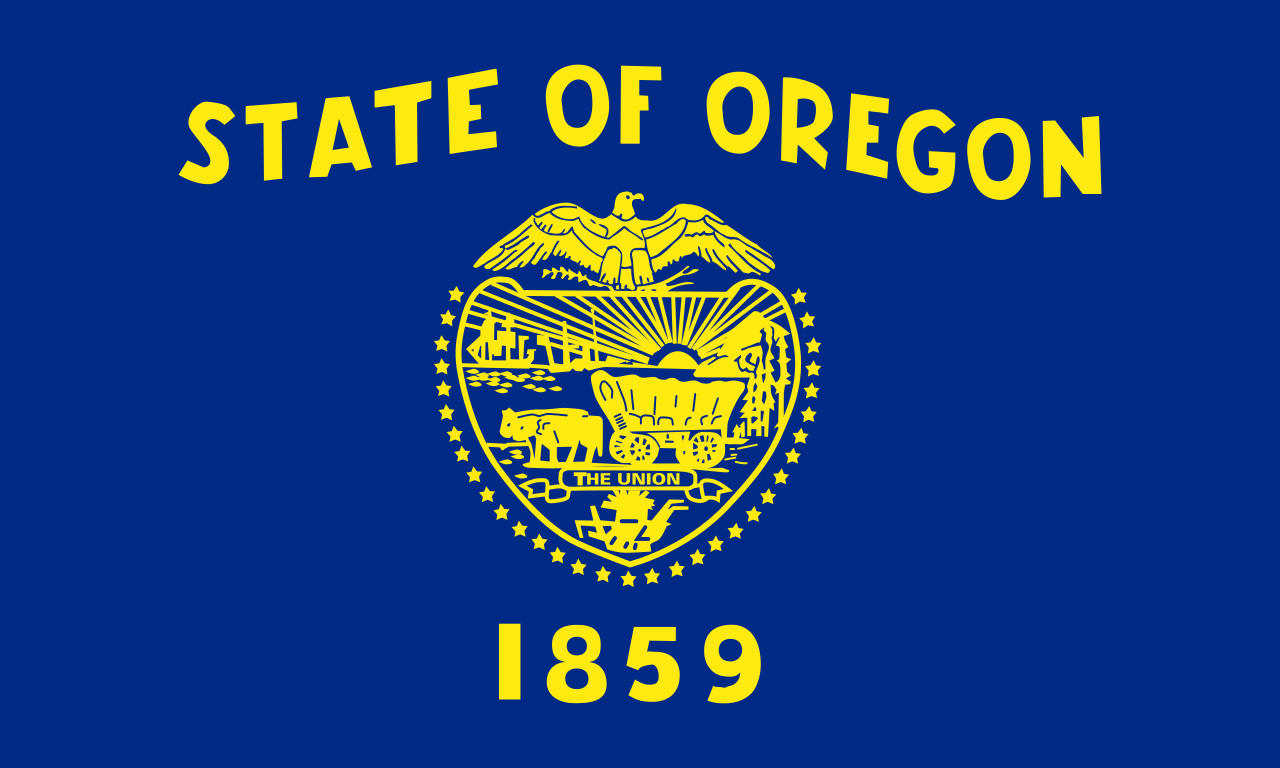 And then there was one: The Oregon Senate has approved a housing bill that repeals the state’s ban on inclusionary zoning, leaving Texas as the only state in the country that still forbids the practice.

Inclusionary zoning allows local governments to require developers to dedicate a certain portion of new housing units as affordable to low income residents. But Texas state law prevents any municipality from adopting “a requirement in any form, including through an ordinance or regulation or as a condition for granting a building permit, that establishes a maximum sales price for a privately produced housing unit or residential building lot.”

Texas’ cities lead the country in economic segregation. The wages needed to afford decent housing are well out of reach for many Texans. The state has a deficit of more than half a million housing units affordable for extremely low income families. The law against inclusionary zoning hampers a potential solution to these critical issues and also gets in the way of efforts to affirmatively further fair housing, something the state and local jurisdictions are required to do by providing housing opportunity in higher income areas.

However, as University of Texas professor and housing advocate Heather Way reminds us, the Texas ban on inclusionary zoning is not as comprehensive as many believe. She notes that the language of the state law applies only to homeownership sales, not to rental units. And even then, the law carves out an exception for sales that are part of homestead preservation districts or density bonus programs.

So while Texas still lags behind the rest of the country, there are still opportunities for its local governments to use inclusionary zoning to their benefit. Policymakers should learn how to use this valuable tool for increasing affordable housing options.

1 comment on “After Oregon vote, Texas becomes only state with inclusionary zoning ban”