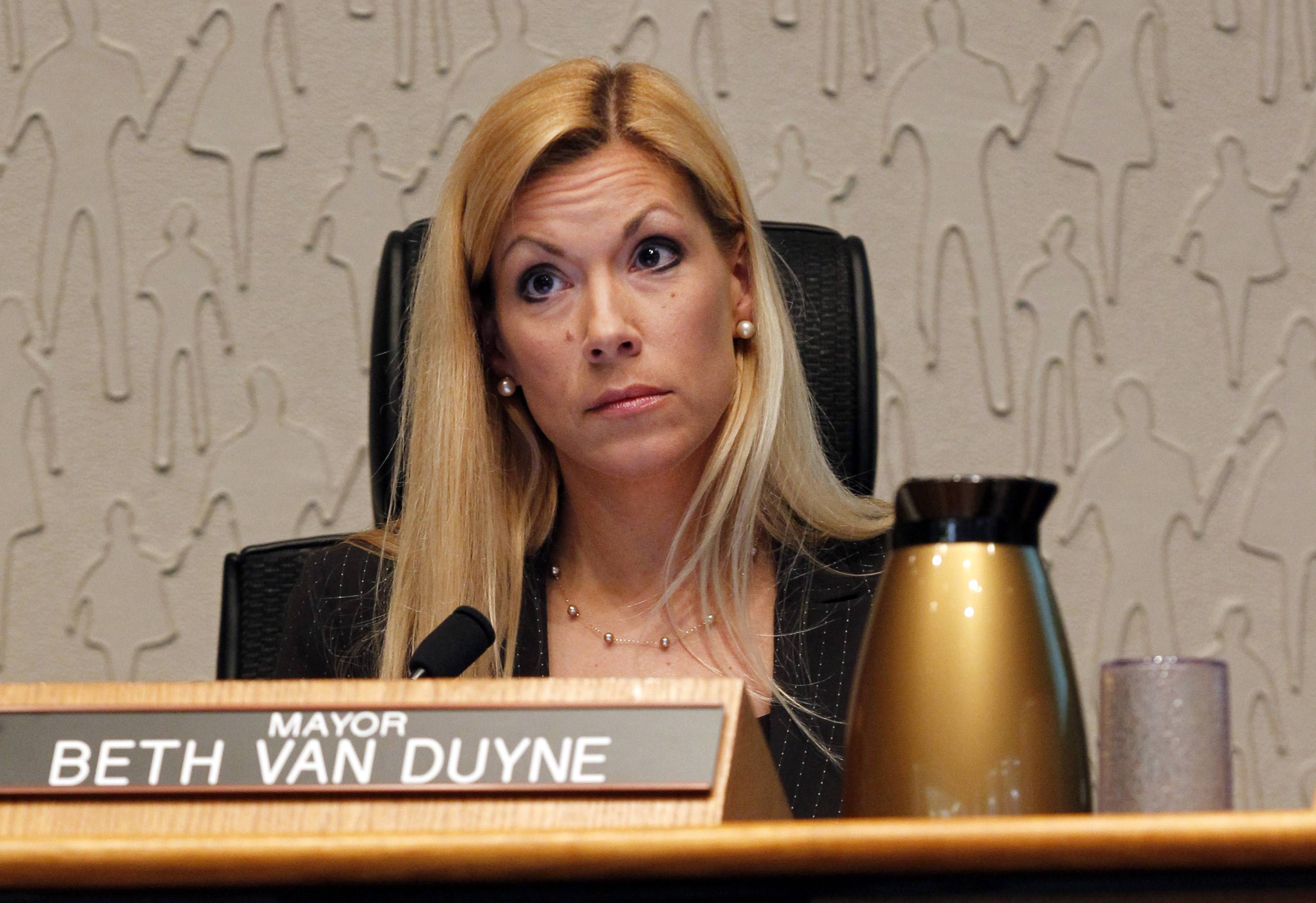 In the midst of a nationwide affordable housing crisis, President Trump picked Dr. Ben Carson – an accomplished neurosurgeon and author with no housing experience – to lead the U.S Department of Housing and Urban Development (HUD). The trend continues at the local level here in Texas with the recent selection of Beth Van Duyne to head up HUD’s Region 6 office. The former mayor of the Dallas suburb of Irving is mostly known for her vocal positions on Islam, not her knowledge of housing policy.

A memorable 2016 article in the Texas Observer details how Van Duyne used the arrest of a Muslim student, whose homemade clock was “mistaken” for a bomb, to embark “on a crusade against jihad, capitalizing on bad journalism and half-baked chain emails to make herself a star of the nation’s anti-Sharia movement” as the city became a “hotbed of Islamophobia.” The mayor appeared on conservative media programs and was touted as a rising star bound for higher office. That office is now the federal agency overseeing housing in Texas, Arkansas, Louisiana, New Mexico and Oklahoma.

Van Duyne told the Texas Tribune her view on housing is that “government should be limited and that it should be focused on helping those that need it the most.” It’s a view consistent with Secretary Carson’s belief that federal housing programs should be made more efficient and less “comfortable” for most residents. Of course, Carson has also claimed that the Trump administration’s proposed budget, which slashes HUD funding and eliminates several large housing programs, should not be taken literally and that “no one is going to be thrown out on the street.”

Last month, more than 900 families in Houston had their housing vouchers revoked at HUD’s direction. We don’t yet know what’s become of those families. But we do know that it’s extraordinarily difficult to find quality housing in Houston even with a voucher, and that vouchers are crucial to avoiding homelessness.

The question is: Do Secretary Carson and Mayor Van Duyne know this? Based on the results of the Trump administration’s housing policy thus far, it’s hard to see how a background in right-wing politics translates to leadership for HUD’s mission – creating strong, sustainable, inclusive communities and quality affordable homes for all.