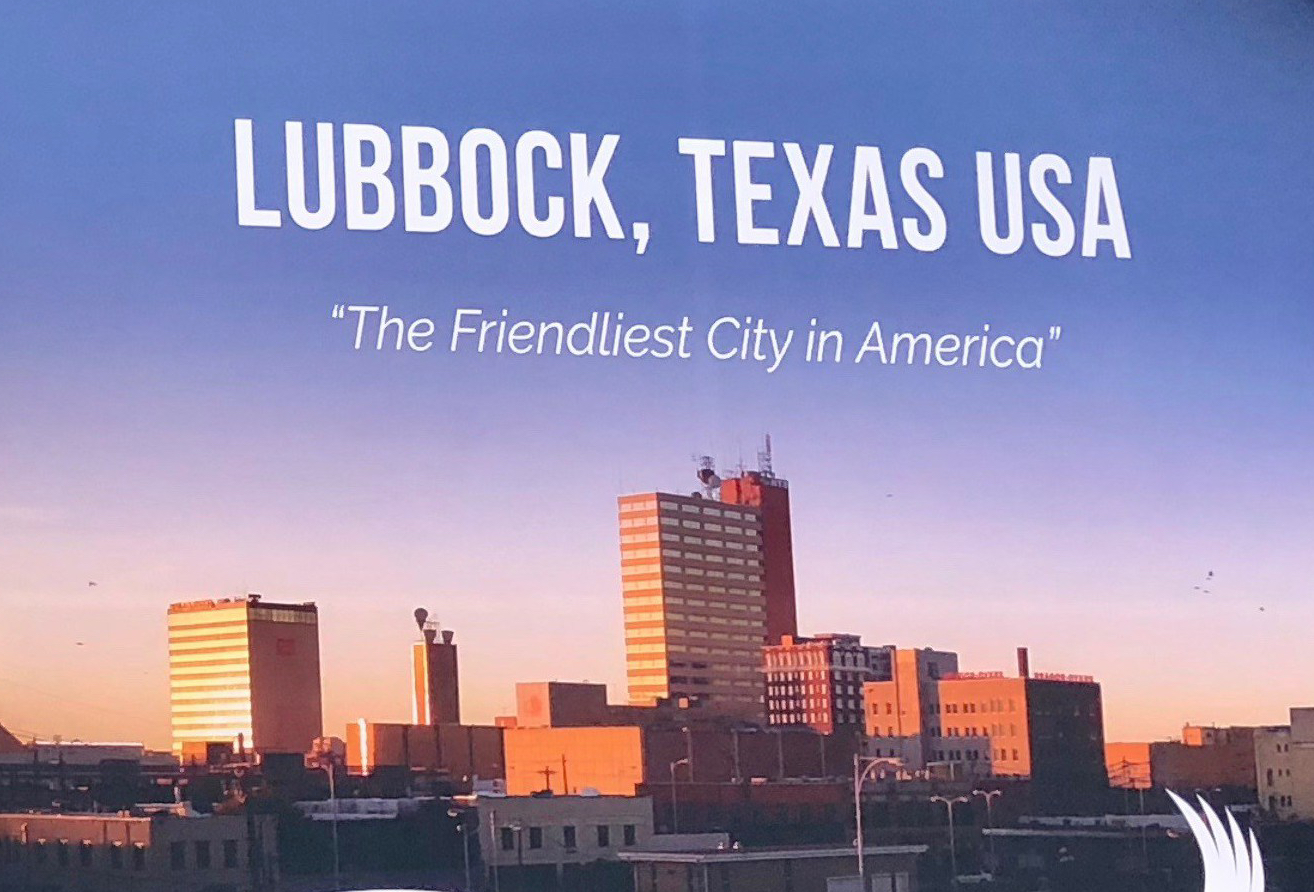 Lubbock proudly bills itself as “The Friendliest City in America.”

The people of Lubbock are indeed friendly. Yet, like most of America, Lubbock has deep and ingrained racial and economic inequities that are largely unacknowledged by whites while profoundly felt by African-Americans and Hispanics.

Texas Housers recently decided Lubbock was a place to focus our long-term efforts achieve racial and ethnic equity in housing and neighborhoods. We committed to support grassroots community leaders to document, confront and find solutions. Our work publicly began earlier this month, when Northwest Texas Housers co-director Adam Pirtle presented his research on neighborhood equity at a community forum hosted by Northwest Texas Legal Services. This week Adam and I were in Lubbock to begin exploring housing and neighborhood equity in conversations with African-American and Hispanic leaders.

We found many people who understand the issue and are committed to bringing racial equity to Lubbock: African-Americans, Hispanics and whites.

One of the many people we learned from this week is Cosby Morton. The son of a woman who came to Lubbock from East Texas looking for opportunity and to escape East Texas style racism,  Morton grew up in Lubbock’s historic African-American Eastside neighborhood.

The Eastside was Lubbock’s only African-American neighborhood from 1890, when the city was founded, until the early 1970s when segregation laws and practices abated enough to permit some middle class of people of color to move to other parts of town.

Morton’ tells a fascinating story of the making of Lubbock, Texas from the perspective of African-Americans, the origins of racial segregation and the way inequity has evolved over time in Lubbock.

Today Lubbock’s Eastside is a struggling, proud neighborhood. According to Morton, much of the community was gutted by urban renewal in the wake of a devastating F5 tornado that damaged or destroyed hundreds of homes and businesses. A later constructed freeway, built after the tornado, now is effectively a wall, isolating the Eastside’s mostly lower-income African American households from the rest of the city. This is a story of separate and unequal, more than half a century after the Brown decision.

The rest of Texas should learn a lesson from Lubbock about equity and post-disaster rebuilding and apply that lesson to the ongoing Hurricane Harvey recovery effort.

The Eastside was designated from the beginning by city officials as the city’s main industrial area. This exposes homeowners and renters to environmental pollution and hazards. This designation is being reaffirmed today through a new city planning process that proposes to further isolate the Eastside from the rest of the city with an expanded encircling area of industrial land use. Government subsidized housing was concentrated in the Eastside and often poorly maintained. A lack of building and land use code enforcement has produced a number of substandard and abandoned apartments and commercial buildings.

As the Eastside declines, attention and financial investment from city officials, banks, developers, business and white political leaders is focused on the rapidly expanding middle, upper middle income and overwhelmingly white Southwest part of the Lubbock.

Lubbock is indeed a friendly place, but also a city where the problems of race and equity are still not acknowledged nor resolved.