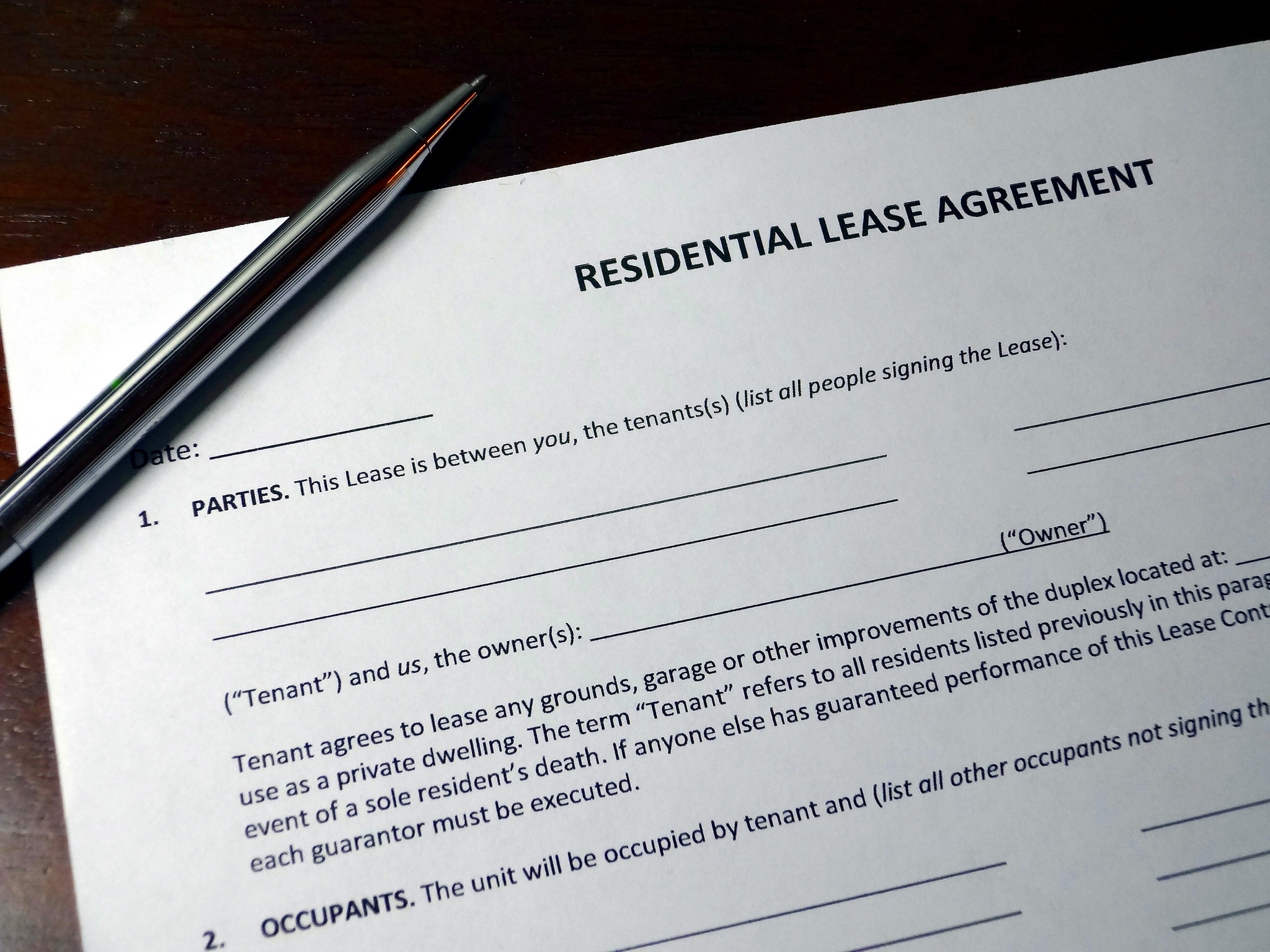 Only one in four people who qualify for rental assistance in this country receive it. It’s no wonder that getting a housing voucher that will pay for a significant portion of rent after waiting for years on a public housing authority (PHA) waiting list can feel like winning the lottery.

Once a family receives that voucher, it’s not always a golden ticket. The family may be rejected by landlord after landlord unwilling to accept a voucher. This kind of discrimination is completely legal in many states, including Texas. It disproportionately leaves people of color, mothers, and children, who have waited too long for a decent home, without many options.

In Texas, some advocates and housing authorities are trying to fill in where the government program and the private market are failing.

In the master lease programs discussed, an intermediary company or organization rents directly from homeowners or landlords and subsequently subleases the properties to voucher-holders. The exchange presents as a corporate-style lease, where the intermediary company or organization facilitates exchanges between the housing authority, tenants, and homeowners. Meanwhile, the programs offer financial assistance, counseling, education, and mediation to the tenants, allowing them to rent in areas that might not otherwise be accessible. Lopez and McCain indicated that their programs effectively helped tenants bypass source of income discrimination and allowed their clients real choice in a state that denies voucher-holders source-of-income protections.

Even in places like New Jersey, where discrimination based on source of income has been illegal for close to 40 years, Newark recently saw a 31% denial rate of eligible voucher-holders, demonstrating that methods beyond legal protection must address the widespread barriers that voucher-holders face when trying to rent. Such barriers include, systemic racism, discrimination against families with children, and ineffective housing authority procedures, such as long inspection periods, early voucher expiration, and poor payment standards.

Some adjustments to housing authority policies proposed by academics throughout the conference included more vouchers that pay more in more expensive areas, extensions on search periods for tenants, assistance in the housing search process, greater PHA responsiveness to landlords, PHA inspection standardization, financial incentives for landlords, and legal protection against source-of-income discrimination. These policies would protect tenants’ right to choose where they live but have not been widely adopted throughout the country. Instead a few PHAs make do with the current policy environment and rely on small master lease programs to correct for barriers voucher-holders face on an individual basis. While this work-around can offer choice and opportunity for some lucky families, the underlying policies that relentlessly disadvantage voucher-holders remain.

As public-private partnerships become more and more common, such programs raise questions about who is responsible for the efficacy of public services. Should a private nonprofit be picking up after and accommodating a public program set up to fail its participants?

In another example of reliance on private industry, PHAs around the country have been rapidly converting public housing to project-based housing through the Rental Assistance Demonstration (RAD) program, under which private companies renovate and maintain what was formerly public housing. Meanwhile, the government continues to scale back funding for public housing.

Solutions like master lease programs demonstrate the ways in which public programs could better serve their participants. The promise of choice that housing choice vouchers are supposed to bring is possible for individuals when master lease programs accommodate where public housing authorities fall short. However, these public-private partnerships do not change the government’s inadequate policy-making and continual disinvestment in low-income communities. We shouldn’t need a private program to pick up where the government has failed its participants.