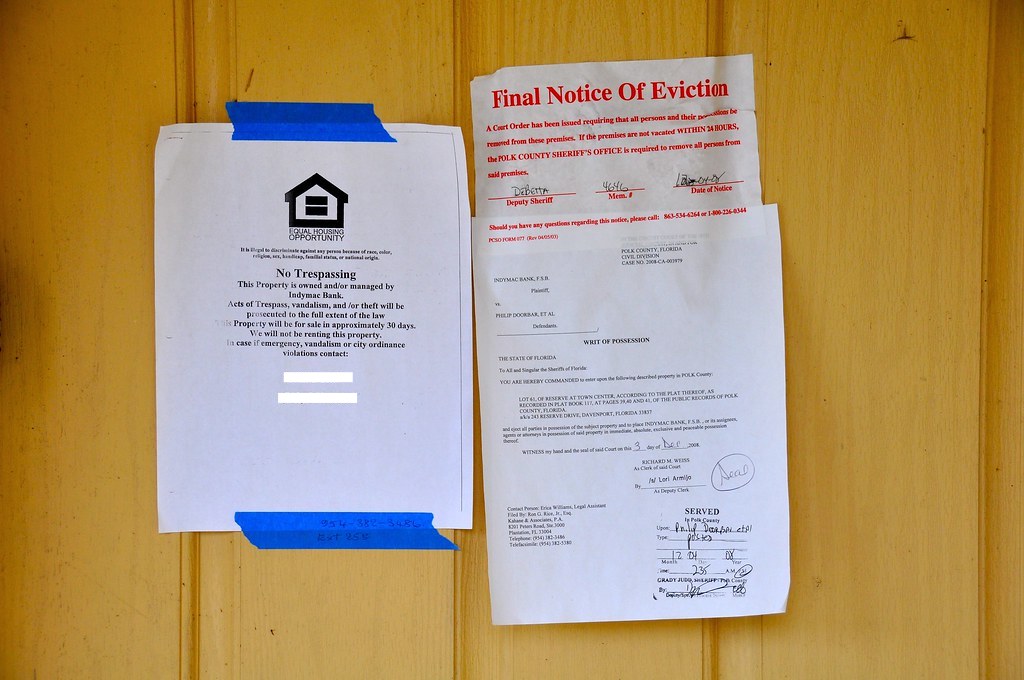 Long-established Texas laws that have protected tenants for years from paying punitive and unreasonable late fees for overdue rent are now under attack. Interests representing profit-motivated corporate landlords are leading a two-fronted assault in both federal court and the Texas Legislature. If they are successful in either realm, Texas tenants will be deprived of protections that have been in place for more than six decades.

As it stands now, Texas late fee law strikes a balance between the interests of tenants and landlords. It requires landlords to make a “reasonable estimate” of their anticipated damages resulting from receiving rent late prior to setting a late fee in a lease. This ensures that landlords are justly compensated for costs caused by a late rent payment, while protecting tenants from unscrupulous landlords who would treat late fees as a profit generator. By enacting Section 92.019 of the Texas Property Code in 2007, the Legislature strengthened and codified long-standing protections for tenants in case law by authorizing stiff statutory penalties against landlords who set late fees arbitrarily and unreasonably punished tenants for paying rent late. If found in violation, landlords must pay a tenant $100, plus three times the charged late fee, and the tenant’s attorney fees.

The Texas Apartment Association (TAA) and the Texas Association of Realtors (TAR) supported these reforms in 2007. David Mintz, the TAA’s lobbyist, testified to legislators that the law would curb “some of the true abuses we’ve seen with some rental property owners and, I think just as importantly, [do] it in a way that is balanced and fair and within good, reasonable business practices.”

Recently, Mid-Atlantic Apartments (MAA), an out-of-state corporation which owns more than 62 apartment complexes in Texas, was sued in federal court in a class action by its tenants for charging arbitrary and penal late fees. When presenting its case to the District Court, MAA couldn’t point to any evidence showing that their late fees were based on a reasonable estimate of expected damages. MAA lost at summary judgement because no reasonable jury could find that MAA complied with the law. Instead of appealing on the merits of the case in the District Court’s summary judgment decision, MAA appealed the district court’s separate decision to certify the class action. In an appeal involving a class action certification, it is often inappropriate for a court to consider the merits of the underlying legal issue – in this case the proper interpretation of Section 92.019.

Nonetheless, MAA’s appeal asks the US Court of Appeals for the Fifth Circuit to radically misinterpret the Section 92.019 by arguing that it does not require landlords to make a reasonable estimate of damages before setting a late fee. This interpretation is completely contradicted by the plain language requirement that the estimate be conducted in and the legislature’s intent when passing the law. Texas Housers, the Texas Tenants’ Union, and the Austin Tenants Council submitted an amicus brief to defend the proper interpretation of the law and protect Texas Tenants. You can read the full brief below.

First, the bills trash the requirement that late fees be a reasonable estimate of a landlord’s damages caused by late rent. Instead, they deem a late fee automatically reasonable if does not exceed 12% of the monthly rent. Do not confuse this 12% safe harbor with a cap. Landlords can set a late fee greater than 12% of rent as long they can show the fee “relates” to any expense that could conceivably be tied to unpaid rent, including indirect expenses and overhead. Thus, this 12% safe harbor could likely act as a floor for late fees and not a ceiling. Creative, profit-driven landlords will take this opportunity to set astronomical late fees which will be nearly impossible to challenge. Even if late fees were limited to 12%, this would be the highest allowable penalty for the late payment of rent in the nation.

Second, the bills fail to deal with a serious issue of late fees accruing on late fees – a probably disproportionately affecting low-income tenants living on minimum-wage paychecks or a fixed income. For these tenants, a financial crisis like a late paycheck or health emergency forces an impossible choice of prioritizing paying one bill over another. Tenants who can’t pay a late fee by the time the next month’s rent comes due can quickly get sucked into a cycle of having late fees on top of late fees. This can lead to tenants owing thousands of dollars in late fees for one tardy payment, even if they pay rent on time for the rest of their tenancy. Increasing late fees will only make this problem worse. Any late fees bill should include a provision preventing the late fee on late fee problem.

Tenant advocates are also pushing for any late fee bill to include a provision requiring a landlord to keep an up-to-date ledger of what tenants owe that would be available upon request. This would allow tenants to keep track of their payments to a landlord and prevent any covert accrual of debt. SB 1414 includes a ledger provision, but it explicitly exempts landlords from any consequences if they don’t provide it to tenants.

Lastly, the bills shield landlords from liability by changing the circumstances in which a tenant may sue. Under current law, a tenant may sue a landlord for “charging” an unreasonable late fee. The proposed bills would allow a tenant to sue only if the fees are “collected” – forcing someone to pay the unreasonable fee first and hurt themselves financially in order to take action. This change could allow a landlord to evict a tenant for not paying an impermissible late fee without a court being able to scrutinize it.

If passed this session, SB 1414 and HB 1519 would put the monetary interests of landlords first, while putting Texas renters who struggle to get by at great risk. Texas legislators should be in the corner of these Texans, not their landlords.

1 comment on “Late fees can destabilize renters struggling to get by. These punishing bills empowering landlords endanger them further.”