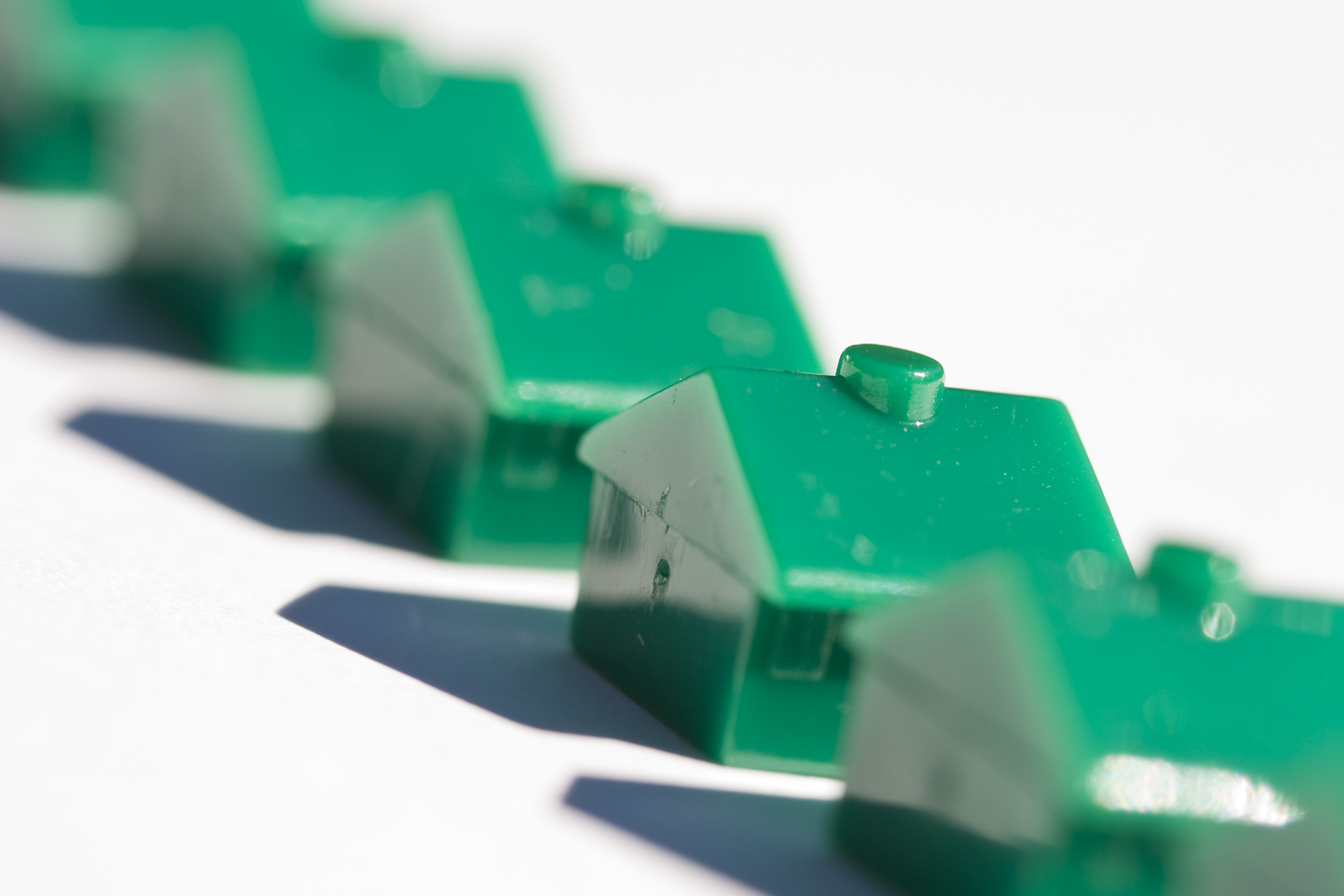 The National Housing Trust Fund, a signature accomplishment of years of advocacy by the National Low Income Housing Coalition, is a rare opportunity to increase the housing supply for the poor.

Whether it incorporates the lessons we have learned and is even available to low income Americans, and to people of color, depends on the guidelines adopted at the state level.

The discretion ceded to states to adopt guidelines means that states will decide who gets housed and their quality of life in their new home. Initial guidelines, once adopted, tend to remain in place for the long term. So it’s vital that we get the details right from the beginning.

Grassroots community leaders, advocates, and housing providers must insist that their state’s National Housing Trust Fund allocation guidelines serve the intended target population of the new program: Extremely low income (ELI) households, or those earning less than 30 percent of their area’s median income. Existing housing programs have too often not housed people in these groups. Based on conversations we’re having in Texas, I’d like to suggest some things community leaders, advocates, and housing providers should focus on.

Because of what we’ve learned over the past few years about exclusionary practices relating to employment requirements, minimum income, credit rating and eviction history, we are advocating for “low barrier housing.” Responding to the research on the importance of community in children’s life outcomes, we are also advocating robust compliance with fair housing.

Employment and income: Apartments that require potential tenants to provide proof of employment, or monthly earnings at three times the cost of rent, are largely inaccessible for ELI households. These requirements—which have become near ubiquitous in the unsubsidized housing market—are creeping into subsidized housing. They disadvantage a significant portion of ELI individuals who are elderly, or people with long-term disabilities who often cannot work full-time jobs and rely on Supplemental Security Income to help with the costs of housing and other necessities.

Minimum income requirements effectively disqualify many poor households. In the Austin area, for example, an income at three times the average cost of rent is $3,150—or about 61 percent of Austin’s median income, which is well out of reach for households with incomes below 30 percent of the median.

Credit: Denying tenants based on credit history blocks many low income individuals, particularly people of color, from housing opportunity. The credit scoring system was created along racially segregated lines during the Jim Crow era, and a “dual market” for credit has been maintained through lack of access to quality and low-cost loans, the steering of people of color into subprime mortgages, and other factors.

A report to Congress found that the mean credit score for whites was 54.0, the mean for Hispanics was 38.2, and just 25.6 for African-Americans. There is clearly a disparate racial impact when a housing program screens tenants based on credit history. Many other people lack any credit at all – an estimated 45 million Americans were “credit invisible” in 2015, and in low income communities, 30 percent of consumers lack credit, and the credit records of another 15 percent cannot be scored. Fifteen percent of Hispanics and African-Americans are without credit, compared to just 9 percent of whites.

Eviction: Many apartment owners, including some public housing authorities, deny tenants who have previously been evicted. Yet eviction has never been more prevalent in America. In 2013, one in eight low income renters could not pay their full monthly rent and feared eviction.

Matthew Desmond has studied the effects of eviction on low income communities of color. In his study of Milwaukee, he found that nearly a quarter of Hispanic households had been evicted at some point and that households headed by low income women in majority African-American neighborhoods accounted for a full 30 percent of evictions, even though the city has an African-American population of less than 10 percent.

Criminal history: America’s mass incarceration of poor men of color means that policies excluding people with limited criminal histories from renting or buying are racially and economically slanted. Seventy-nine percent of formerly incarcerated people have reported being denied housing or deemed ineligible to apply due to their criminal history.

The majority of prisoners had low incomes before their incarceration. One study found that 57 percent of incarcerated men between the ages of 27-42 had an annual income of less than $22,500 prior to their conviction. And ex-offenders are disproportionately non-white. Nationally, African-Americans are incarcerated at six times the rate of whites, and African-Americans and Hispanics are nearly 60 percent of all prisoners despite making up about a quarter of the population.

The U.S. Department of Housing and Urban Development (HUD) recently acknowledged the effect that mass incarceration has on housing opportunity, issuing new guidance that the refusal to rent to people with limited criminal histories could violate the Fair Housing Act as such policies disparately impact people of color.

Fair housing: Low income housing has historically been built in low income, racially segregated neighborhoods of color, segregating subsidized housing residents in areas with high poverty, high crime, environmental hazards and poor schools. Housing funded with federal tax credits is located in areas that, on average, are as impoverished, more racially segregated and more prone to crime than the areas where its low income residents already lived. Half of tax credit housing in America’s major cities is located near the worst-performing local schools. Segregated, low income neighborhoods bear a disproportionate burden of dangerous pollutants due to discriminatory land use and environmental racism. Groundbreaking new research about the effects of place on the health, safety and income of low income residents, coupled with the recent Supreme Court ruling on disparate impact and new HUD regulations, has elevated the importance of fair housing in any consideration of new affordability.

While state Trust Fund guideline should lower housing barriers for low income people, they must also address place-based obstacles to housing opportunity. Advocates must insist that state guidelines do not exclude people of color from this housing opportunity nor create housing that repeats the mistakes of past programs in reinforcing racial and ethnic segregation. It’s up to us to apply the lessons of past programs to shape the rare opportunity that the National Housing Trust Fund presents.