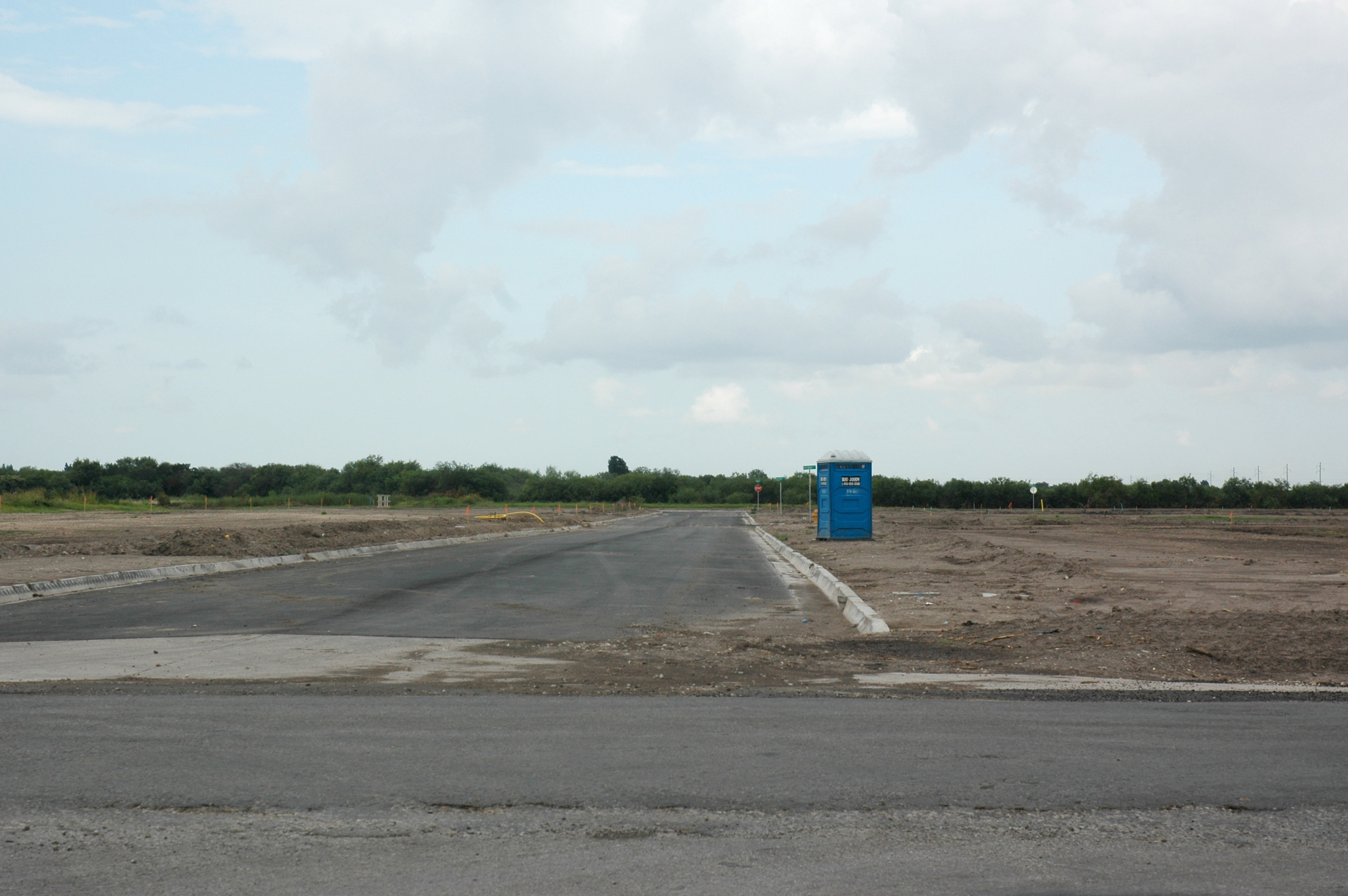 Are the days of exploitative land development along the border behind us? Or should Texas leave in place regulations targeting the practices that led to the spread of colonias?

These are the questions before the members of the Texas House of Representatives Land & Resource Management Committee as they consider two bills filed by Rep. Ryan Guillen, HB 1328 and HB 1386. Both bills would allow developers in rural border areas to do things they currently cannot: Advertise for lots before they are legally platted (HB 1328) and sell lots under earnest money contract before the lots are considered habitable (HB 1386).

At a hearing on March 28, Rep. Guillen introduced his bill as an attempt to level the playing field for border developers. Development in unincorporated areas along the border is governed by the State’s Model Subdivision Rules (MSRs), which were implemented after decades of unregulated development created many colonia communities lacking water, sewage, drainage, paved streets, street lights and other essential services. Because the MSRs do not apply statewide, Rep. Guillen and other witnesses told the committee that they unfairly restrict developers in border areas from some business practices.

“This is a tiny little thing that I believe doesn’t make sense and goes a little too far,” Rep. Guillen said of the prohibition on unplatted lot advertising and earnest money contracts.

Several representatives of Texas Land & Mortgage, a division of the Texas Land Developers Association, spoke in favor of both bills. TL&M president Anthony Gray said the association was not asking to roll back the legal requirements around providing water, drainage and other services in unincorporated subdivisions. Other association members stressed that they were only looking for the right to advertise and sell lots that are in development but not platted or approved by county authorities, as is done elsewhere in the state.

However, other witnesses told the committee that the MSRs prohibit such practices in the border area because of its history of unplatted lot sales harming consumers. Because unplatted lots do not have the required, completed infrastructure to be habitable by today’s standards, “what developers would like to do is advertise an illegal product,” said attorney Robert Doggett.

“We don’t see colonias on the border anymore so we should change the rules that stopped them in the tracks – that’s their argument,” Doggett said of the bills’ proponents.

He noted that the earnest money bill allows consumers to enter into a contract on piece of property where a plat may never be obtained if the developer doesn’t provide proper services, as often occurred during the spread of colonias, but the bill does not address what would happen to the resident or if there would be any penalty against the developer. HB 1386 does limit lot sales to $250 or less “under the contract,” not including any oral agreements, but allows sellers to hold buyers under the contract for seven months regardless of how the plat is or isn’t proceeding.

Texas Housers fair housing planner Charlie Duncan said that earnest money contracts allow developers to “tether low income consumers to land they have no control over the platting of and can’t do anything with” and that the MSRs were a necessary response to the practices of many border land developers. Similar practices still occur around the state – an issue arose in Caldwell County last year, where landowners were unable to develop on their own property because it had never been platted.

Donald Lee, the executive director of the Texas Conference of Urban Counties, spoke in opposition to HB 1386 and presented the committee with a letter from Hidalgo County taking the same stance. Lee said his members were encouraged that the growing development along the border no longer includes unserviced subdivisions and are “concerned about the rolling back of colonia statutes.”

T.J. Arredondo, Hidalgo County’s planning director, also testified against HB 1386, echoing the concerns of other witnesses. He said that if the legislation goes through, residents who put down deposits on unplatted land might then pressure the county to approve the lot even if it was uninhabitable. El Paso County passed a resolution in opposition to HB 1328 the day before the hearing.

The bills were left pending in committee. The bills each have a companion in the Texas Senate, both by Sen. Judith Zaffirini – SB 2159 and SB 2160. Neither has been assigned to a committee.