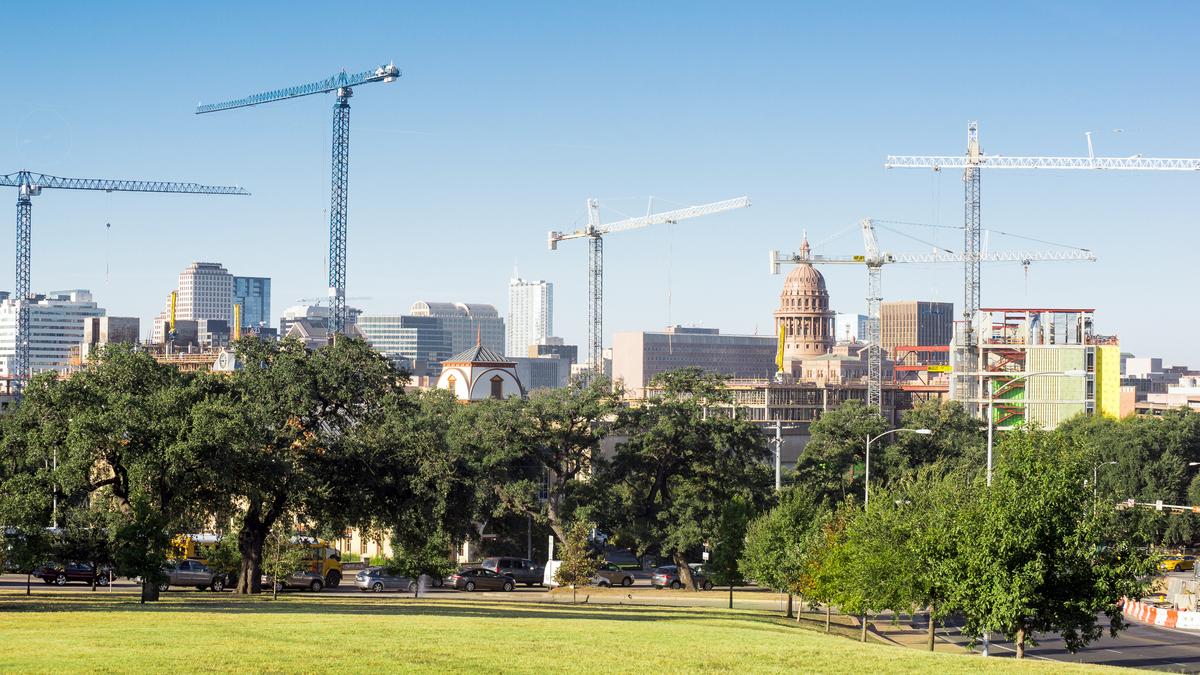 For the second consecutive session, the Texas Legislature may pre-empt a City of Austin policy aimed at housing affordability.

The March 29 hearing of the Texas House of Representatives Ways & Means Committee featured debate on HB 1449 by Rep. Ron Simmons of Carrollton, which prohibits local governments from imposing linkage fees on new construction. No jurisdiction in Texas currently levies linkage fees, but the City of Austin is considering doing so in order to fund affordable housing. A City study found that a fee of $2 per square foot on all new residential and commercial development would have raised $60 million for an affordable housing fund in 2015, and more than $500 million over a decade.

Yet just as in 2015, when the State banned local ordinances protecting tenants from source of income discrimination after the City of Austin adopted such a law, legislators might block the implementation of a policy intended to benefit low income renters.

Rep. Simmons introduced his bill by warning committee members about California, where several cities have adopted linkage fees with a higher square-foot charge, and claimed that if permitted to enact a linkage fee policy, the City of Austin would likely increase its charges as well. He argued that linkage fees were unfair to developers, as “we understand there needs to be some low income housing but it shouldn’t be on the back of people building homes.” Rep. Simmons added that his bill did exempt Austin’s already-existing density bonus program, where developers seeking City approval for additional square footage can either create affordable units or, in some cases, contribute to an affordability fund.

But Rep. Drew Darby of San Angelo questioned the bill’s carve-out for density bonuses. He and other committee members stated that linkage fees and density bonuses were just different names for property taxes on developers. Rep. Jim Murphy of Houston said that the State was justified in intervening in Austin’s local decision-making process in order to prevent “abuse.”

Austin developer Ed Wendler, Jr. spoke out against the bill. “The truth is that the linkage fee idea originated from us as developers,” not from the City of Austin, he said. Wendler, who has worked with the City on linkage fees, said that he and other for-profit developers prefer the fee to a density bonus as they find it simpler and more effective. He said the City’s consideration of linkage fees was based on the recent effort in Denver.

Several witnesses testified in favor of the ban. Scott Norman, executive director of the Texas Association of Builders, said that linkage fees are “just another form of a fundraising mechanism for cities” and that such regulations increase the price of housing by passing developer charges on to consumers. Mike Dishberger, CEO of Sandcastle Homes in Houston, agreed, stating that if his company was charged linkage fees it would drive up costs for his clients who are first-time homebuyers. Dishberger and others said they had no issue with being charged fees they considered to be linked directly to a development, such as utility or infrastructure, but disputed that new development should be linked to housing affordability. Norman called the connection between new construction and increased citywide housing costs “tenuous at best.”

Texas Housers fair housing planner Charlie Duncan testified in opposition to the bill. He reminded committee members that affordable housing funding is already under severe threat at the federal and state levels and that the Low Income Housing Tax Credit program, which produces nearly all affordable housing in Texas, is in a period of great uncertainty due to potential changes to the corporate tax rate. Meanwhile, Texas faces one of the nation’s worst deficits of housing affordable to extremely low income families – more than 625,000 units, including nearly 50,000 in the Austin area. The current housing market does not produce deeply affordable rental units on its own and market development often leads to displacement of low income residents, he added.

HB 1449 was left pending in committee. Its companion in the Texas Senate, SB 852 by Sen. Jane Nelson of Flower Mound, has not been scheduled for a hearing.