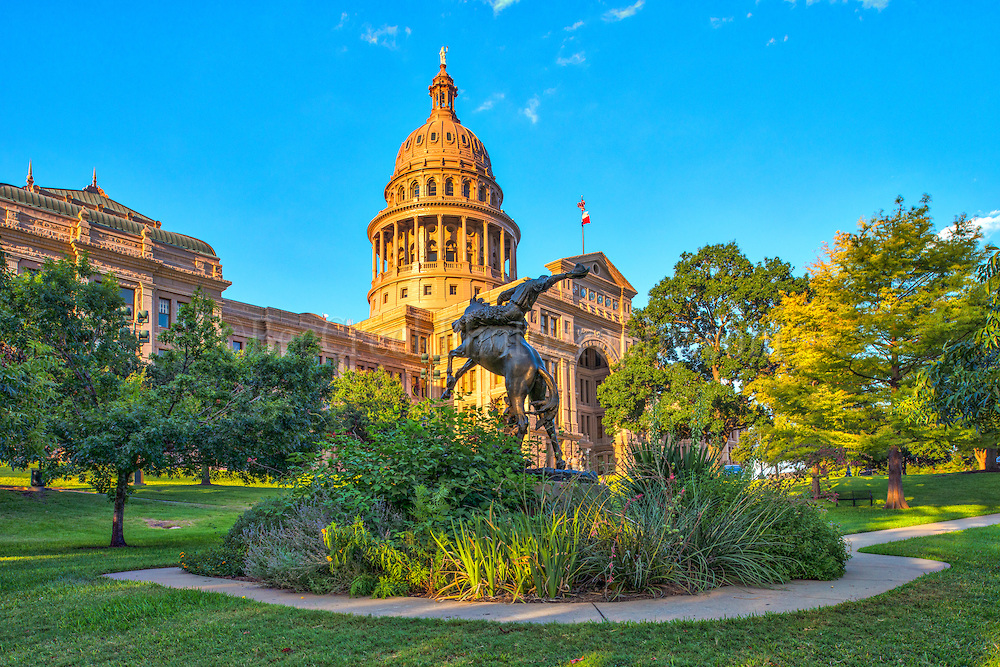 The regular session of the 2017 Texas Legislature ended on May 29, and most housing-related legislation failed to advance through both chambers before the deadlines (you can find our complete list here). Unfortunately, the few housing bills that did pass are mostly harmful to low income Texans. We’ll have much more to say about that in the days and months ahead – housing advocates have plenty to fight for, and against, in the interim until the next session in 2019.

But there are a couple of bright spots from this session worth highlighting, namely two successful bills to protect low income residents from being cheated:

Uniform Partition of Heirs Property Act
Real estate speculators have preyed on landowning families by tracking down distant relatives who may not have been aware that they inherited a portion of the land, and paying them a small sum for their share. The speculator then takes the family to court to force a partition sale of the property, and under previous state law, judges had no choice but to agree.

Such scams have forced Texas families to close their small businesses or sell land they had owned for decades. But SB 499 by Sen. Royce West, known as the Uniform Partition of Heirs Property Act and signed by Governor Abbott with an effective start date of September 1, allows judges to consider factors including wealth preservation, business operations and the longevity of family landownership when ruling on partitions. It provides judges with the flexibility they need to rule in favor of families, who can then buy the speculator out at a reasonable price instead of losing their property.

Annual mortgage statements
Homeowners gained another protection against unscrupulous sellers with the passage of SB 830 by Sen. Jose Rodríguez (with a House companion by Rep. Armando Walle). Many low income families purchase their homes through small-time brokers unregulated by the federal government, who do not provide families with annual statements on how much they’ve paid on their mortgage, what they still owe or how much went to principle and interest. When shady sellers target them with payment disputes, families are unable to provide the correct documentation. The bill’s simple requirement to send statements annually will prevent this kind of exploitation. It awaits the governor’s signature.