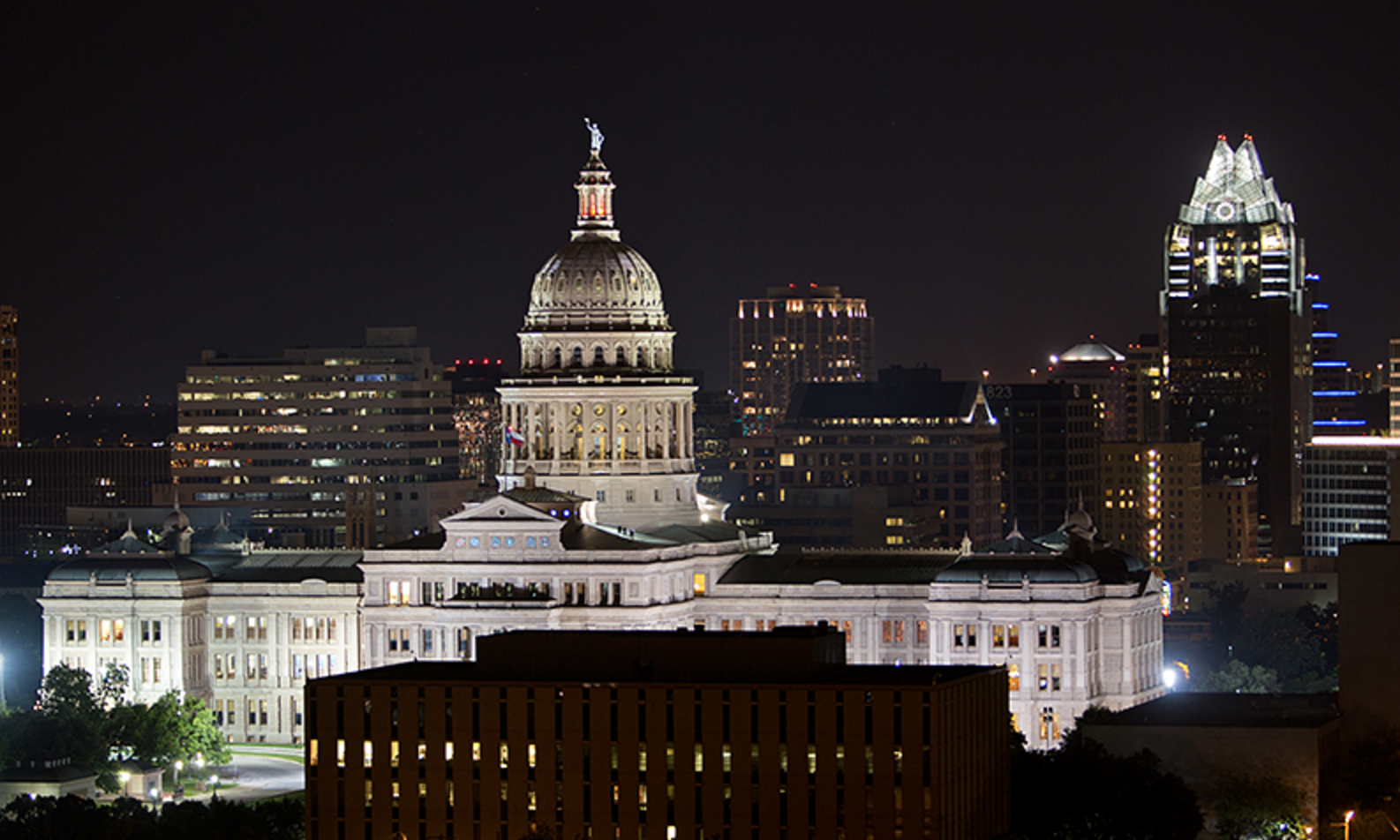 Texas’ major cities face a housing affordability crisis – and the state government keeps taking away their tools to solve it.

Affordable housing is largely out of reach for low income Texans, especially renters. A recent report found that more than 7 in 10 extremely low income households in Texas spend more than half their income on housing costs, mostly due to the severe shortage of available affordable rental units in large urban areas. The Houston, Dallas and Austin metropolitan areas are the third-, sixth- and ninth-worst places in the country for extremely low income renter affordability.

The Texas Senate approved HB 1449 by Rep. Ron Simmons of Carrollton on May 18. No local jurisdiction will be allowed to enact a “charter provision, ordinance, order, or other regulation that imposes, directly or indirectly, a fee on new construction for the purposes of offsetting the cost or rent of any unit of residential housing.” Update 5/30: Governor Abbott signed HB 1449 into law, effective immediately.

Linkage fees, which counter the impact of new development by generating revenue to build more affordable rental units, are used in a number of large cities facing affordability crises including Boston, Denver and Seattle. They aren’t currently used anywhere in Texas, but Austin leaders had begun to discuss linkage fees as an option. The City of Austin conducted a study on a $2 per square foot fee on all new residential and commercial development (which is just one method – fees in other cities vary by development type and location). They found that it would generate more than $500 million for affordable rental housing over a decade, critical investment in a city with a deficit of more than 48,000 affordable rental units available to extremely low income households.

But thanks to Rep. Simmons’ bill and the lobbying efforts of builder associations, another potential solution to the renter crisis is off the table, for Austin and any other Texas city that wants to try to solve their own housing problems. Bill supporters argued that linkage fees actually harm housing affordability by raising the cost of development and leading to higher real estate prices. This both overstates the impact of the fees and ignores the low income renters who suffer most from urban cost increases.

The City of Denver found that their fees, which vary by development type but are under $2 per square foot, would only raise costs on median homeowners by $12 per year and by $145 per year for every $1 million of value on commercial properties. Even if those figures were doubled in Texas, they represent a fractional cost in cities where home and commercial real estate values are skyrocketing. Yet at this time of record development profits, the builder lobby was unwilling to make a minor sacrifice to help ease cost burdens for struggling low income tenants. Legislators have now turned that attitude into statewide policy.

The bill also came dangerously close to greatly impacting or even prohibiting density bonuses, a voluntary program in Austin, San Antonio and elsewhere that allows developers to exceed height, size and other regulations in exchange for adding affordable units or paying into an affordability fund. Changes to the language of HB 1449 during its movement between chambers inadvertently threatened the existing programs, or banned any new voluntary programs from being created.

Fortunately, the final version of the bill does include an exemption for “an ordinance, order, or other similar measure that permits the voluntary payment of a fee in lieu of other consideration to a political subdivision in connection with the issuance of a zoning waiver related to new construction that allows a multifamily residential or commercial structure to exceed height or square footage limitations.” Advocates have been assured that all density bonus programs – and, crucially, any expansion of voluntary incentive programs via Austin’s CodeNEXT process – will still be permitted.

Texas is the only state to forbid certain local inclusionary zoning measures. With source of income protection and linkage fees also banned, the affordability toolbox is emptying just as the tax credit program, which produces nearly all of Texas’ affordable rental housing, has become financially unsettled. As our fair housing planner Charlie Duncan testified on HB 1449, “The need for affordable housing doesn’t go away if we don’t fund it.” Indeed, the State’s actions are likely to make the crisis facing Texas tenants even worse.